The citizens of the Central African Republic today celebrated their National Day.

The Central African Republic became the fourth country to be placed on the agenda of the UN Peacebuilding Commission, which was set up in 2005 to help countries emerging from conflict avoid the slide back into war or chaos, according to Wikipedia.

US Secretary of State, Hillary Rodham Clinton, speaking in Washington, DC, extended the congratulations of President Obama and the people of the United States, to the people of Central African Republic.

“We are pleased to work together through the United Nations and other international bodies and to support you as you combat the Lord’s Resistance Army.” -Ms. Clinton

She noted that the United States also supports CAR’s efforts to develop institutions that will improve transparency, strengthen the rule of law, and promote unity among Central Africans.

“I wish all the people of the Central African Republic a safe and joyous National Day celebration and look forward to greater peace and prosperity for both of our nations.” -Ms. Clinton

Diamonds constitute the most important export of the CAR. It estimated 30-50% of the diamonds produced each year leave the country clandestinely. 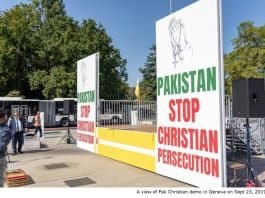 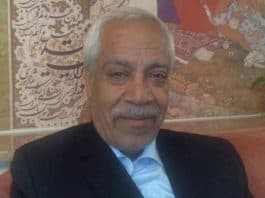 Iran Deeply Afraid of Protests and Sparks That Could Ignite Popular... 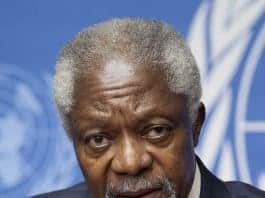 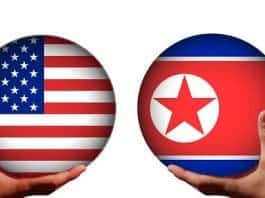 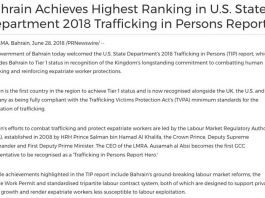 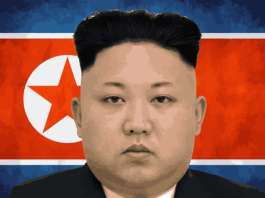 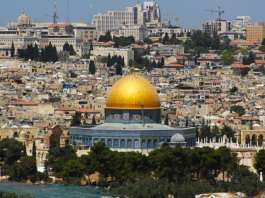