Hormuud Telecom, the largest telephone service provider in Somalia is reconstructing the devastated 1st July basketball stadium north east of the capital Mogadishu which was hugely damaged during several years of daily armed confrontations in the capital.

Construction engineers told the media that the reconstruction work is expected to last for several weeks.

“We are working the whole day, because we want to conclude the reconstruction by the end of the month as we and Somali National Olympic committee have agreed,” one of the construction workers told the media in Mogadishu on Saturday. 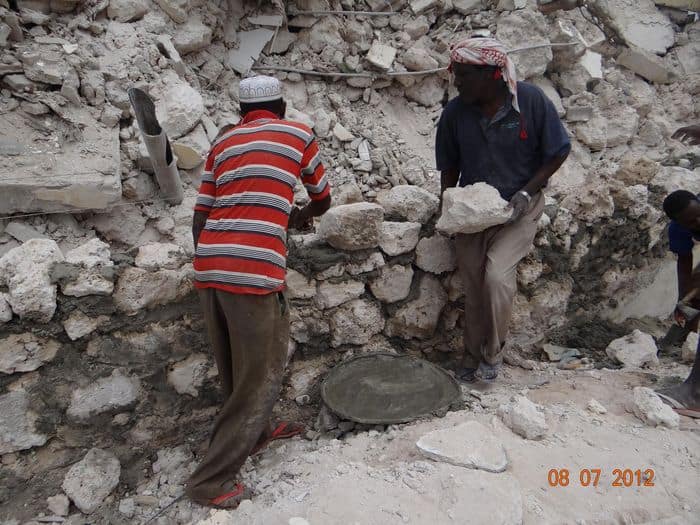 Somali National Olympic committee secretary General Abdullahi Ahmed Tarabi and his deputy Mohamed Hurshe Hassan visited the scene on Saturday morning in a bid to evaluate how the construction work is being done since it started on Thursday.

“We came here to supervise how the job is under way and we see that more have been achieved since Thursday and the process is smoothly going on-we hope the construction work will last as scheduled,” Somali National Olympic committee secretary General Abdullahi Ahmed Tarabi told the media along with his deputy Mohamed Hurshe Hassan during the visit. 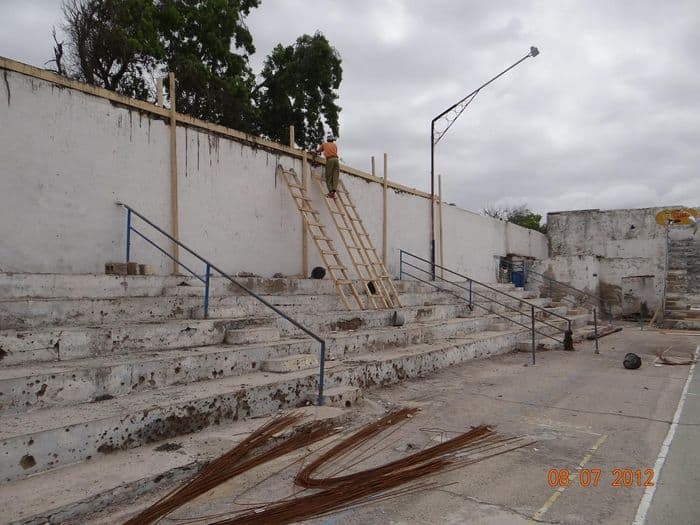 Meanwhile, in a press statement issued here on Saturday Somali NOC president Duran Ahmed Farah said that Somali Olympics was very grateful to Hormuud telecom for its friendly contribution adding that the telecommunications company became the first Somali Company to help the reconstruction of the destroyed sporting facilities in Somalia as the country is recovering from years of conflicts. 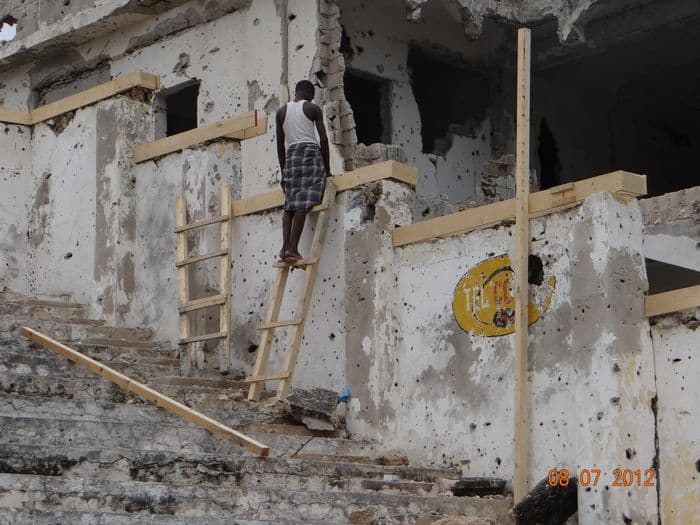 “I declare here that Hormuud telecom is praise worthy for the good step it has taken and on behalf of Somali National Olympic committee I am calling on the other Somali-owned business companies in and outside the country to play their role in the promotion of sport” the Somali NOC president Duran Ahmed Farah said in his press statement on Saturday.

Somalia is currently emerging from the era of armed confrontations to the new atmosphere of peace and development, so we urge the business companies to help the recovery of sport in Somalia, Somali NOC president said. 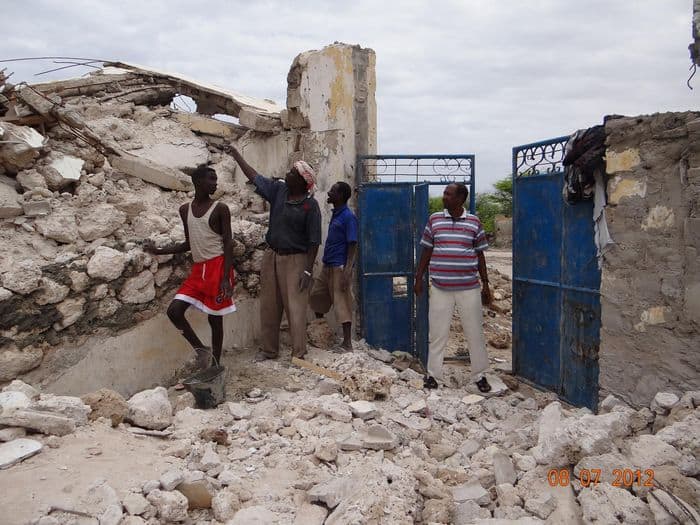 The 1st July basketball Stadium was under the control of the Al-Qaeda-linked Somali militants before they were ousted out of the capital in August least year. The militants were also using other sporting facilities including the Chinese-built Mogadishu sports village as training bases.

The Mogadishu sports village where Stadium Mogadishu soccer facility is located had once again turned into a military camp housing AU peace keepers in Mogadishu who took over it after Al-Shabaab withdrawals in August last year. 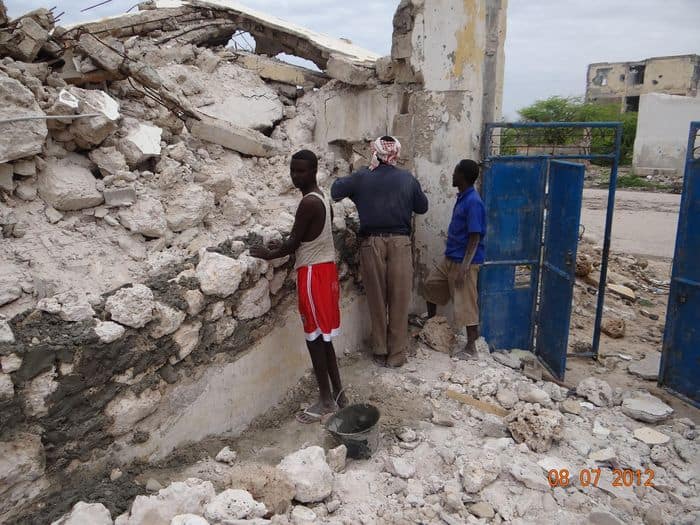 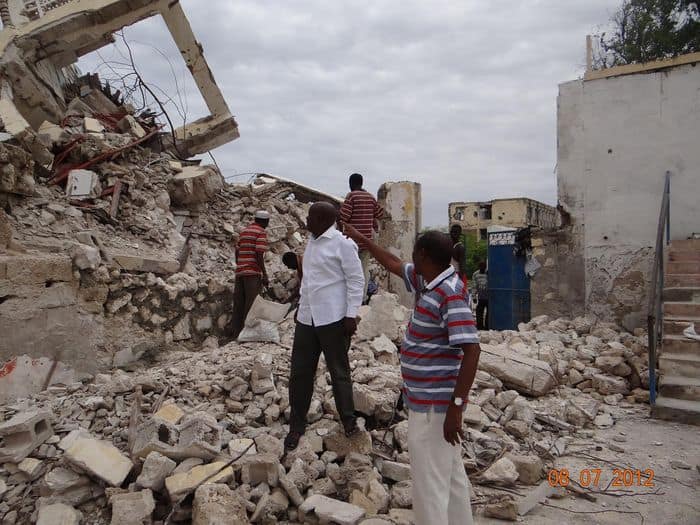 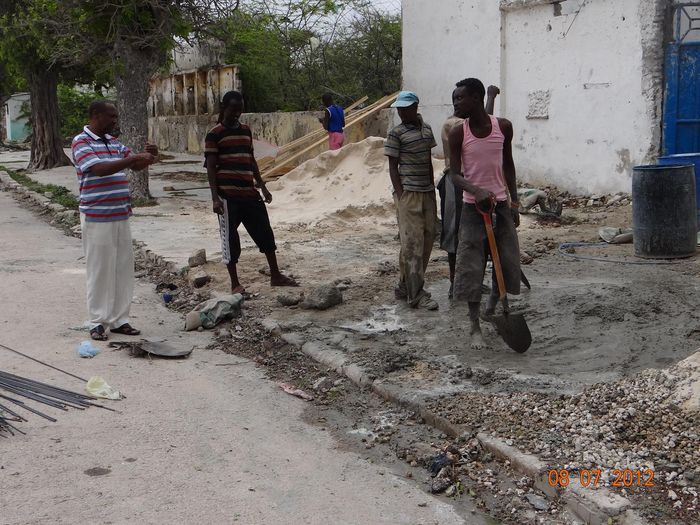 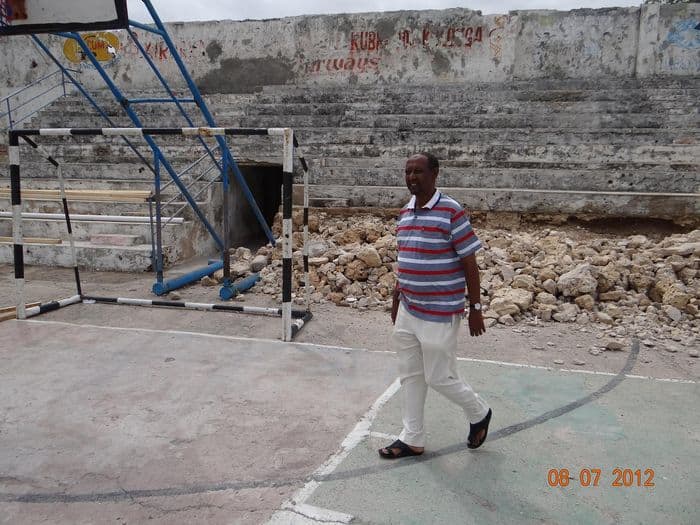 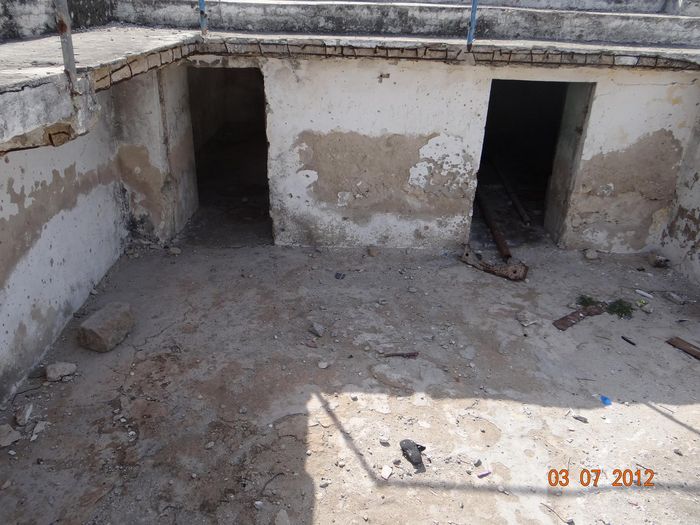