Despite lawlessness and the daily-armed confrontations, the Somali Football Federation has organized a soccer match for school children in Somalia. The match kicked off in Mogadishu on Saturday afternoon.

Children of 12-14 years of age from at least 12 schools are contesting in the football competition, which is the second of its kind, held for the war-weary schoolchildren in the chaotic country for more than twenty years. 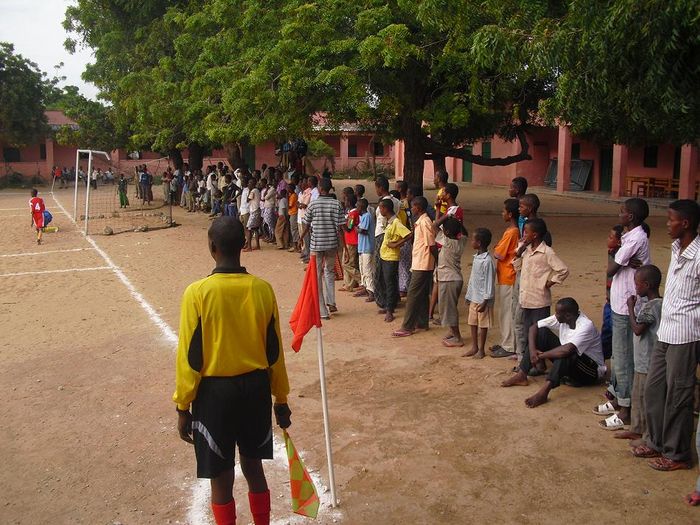 A little while before the kick off of the competition, authorities from the Somali Football Federation, Somali Students’ Union and school principles held a joint opening press conference.

Mohamed Abdullahi Mahmoud who chairs the country’s main Students’ Union told the press conference that Somali football federation and his Union had been working on the implementation of this competition for the past three months and he was very happy that all preparations have now ended. 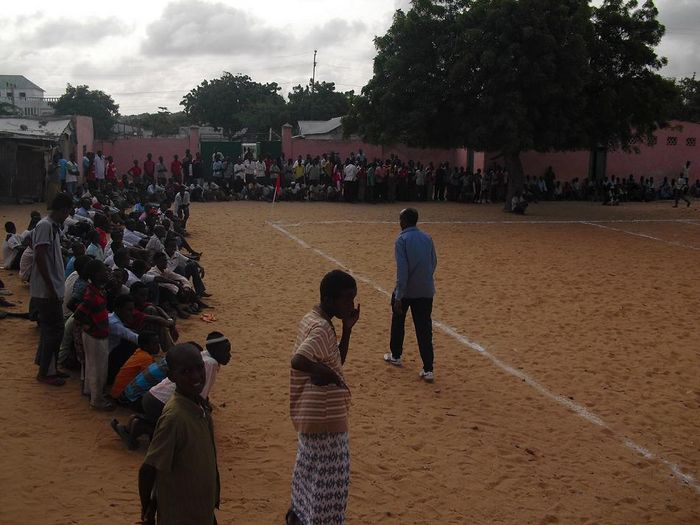 “We are ready to help our football federation in its efforts to revive football in schools and that was one of the main reasons behind the establishment of the Somali Students’ Union,” SSU chairperson Mohamed Abdullahi Mahmoud said.

He thanked the school principles for accepting their call to take part in such very precious football competition adding that he hopes there will be a big changes in the future in terms of football development in schools. 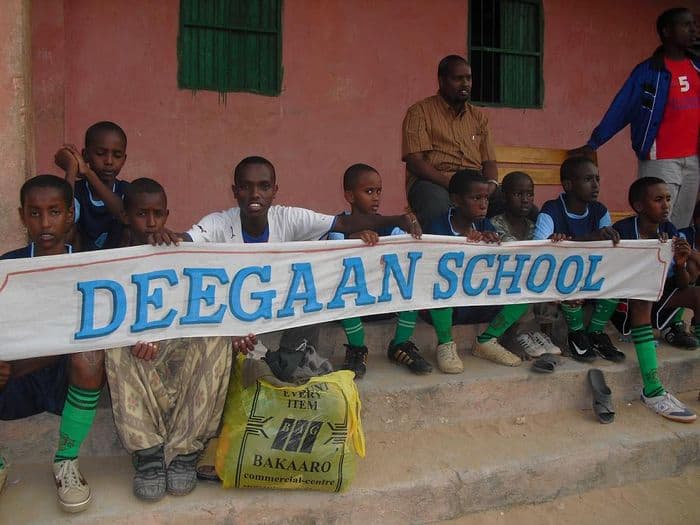 “I hereby declare in front of you that we, (the school managers in Somalia) are football addicts and we are very grateful to the Somali Football federation and the Students’ Union for arranging such matches for our schools” said Mohamed Hassan Aden “Black” who was speaking the press conference on behalf of school principles.

Secretary General of the Somali Football Federation Abdi Qani Said Arab said that last year’s schools competition was the base of a long-term cooperation between his federation and the education family in Somalia and today there seems that a big progress was made. 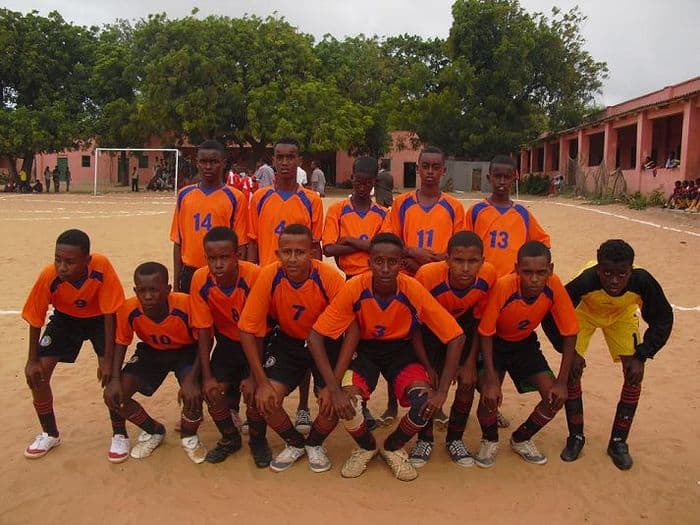 “Our activities in schools will not be confined only to holding competitions, but we will make a special program for schools including the training of new coaches and referees from schools” the secretary General said.

“One of the most important points for organizing such matches is to keep the children from being involved in bad habits such as using drugs, taking up arms or falling into other kinds of crimes during the periods that schools are closed” Abdi Qani Said Arab added. 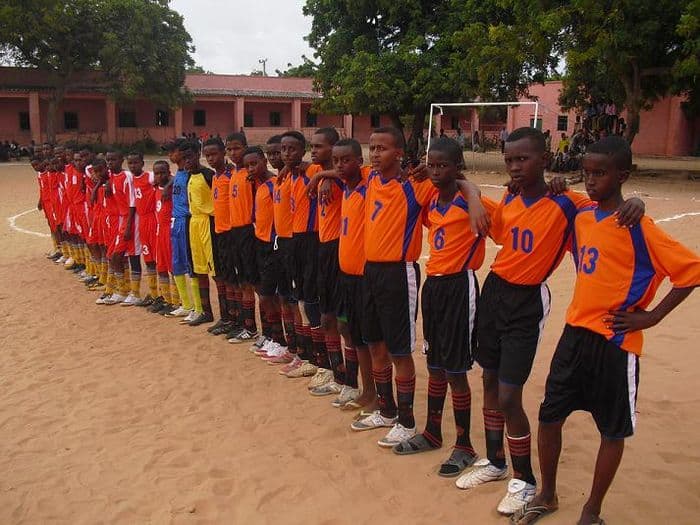 Finally the president of Somali Football Federation, Said Mahmoud Nur, who was re-elected this week for another four years in office has announced that that competition is open and Somalia’s first ever football team captain Mohamed Qalaf Aden (Shangole) was honored to kick the first ball.

According the fixtures of the match, at least two games will be played everyday and that is because the Somali Football Federation and Somali Students’ Union agreed to conclude the competition before 10 August 2010 when the second semester of the school year in Somali will commence.

Children from Dharkeynley intermediate school beat their Al-Massal Madina School rivals by 2-1, in the first game, while the Jaber Bin Hayan schoolchildren humiliated Deegaan School by one goal to nothing. 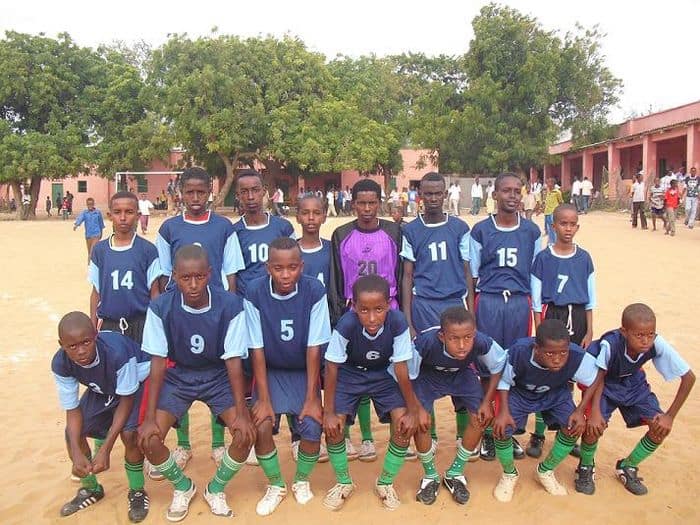 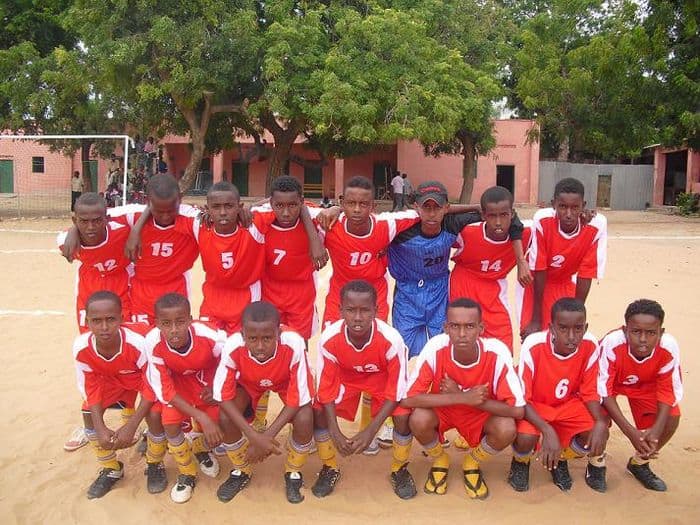 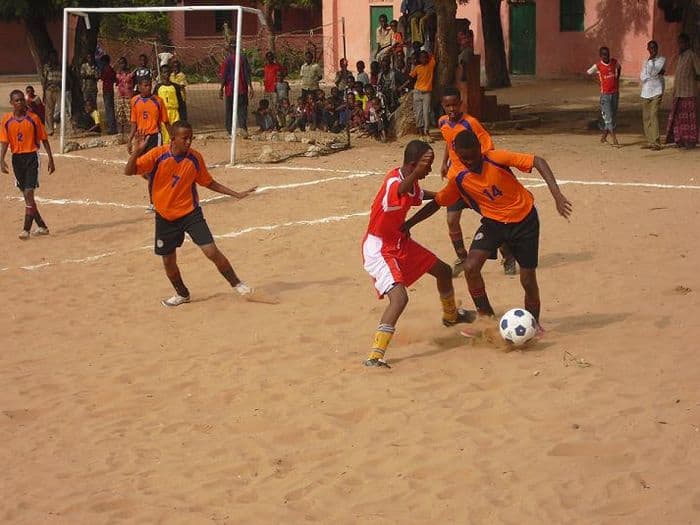 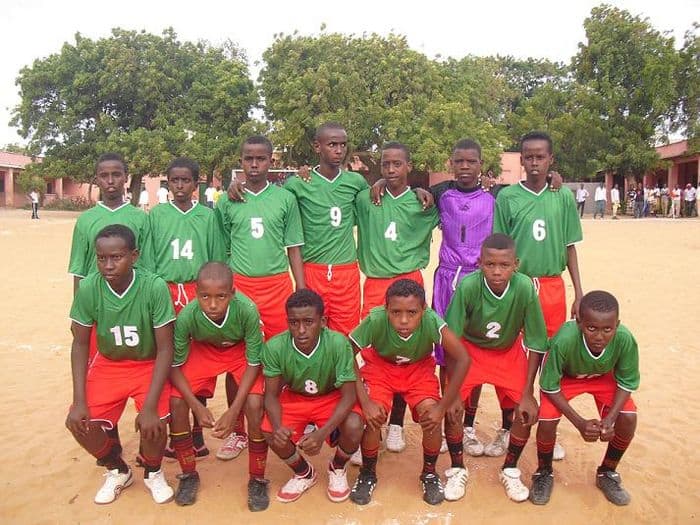 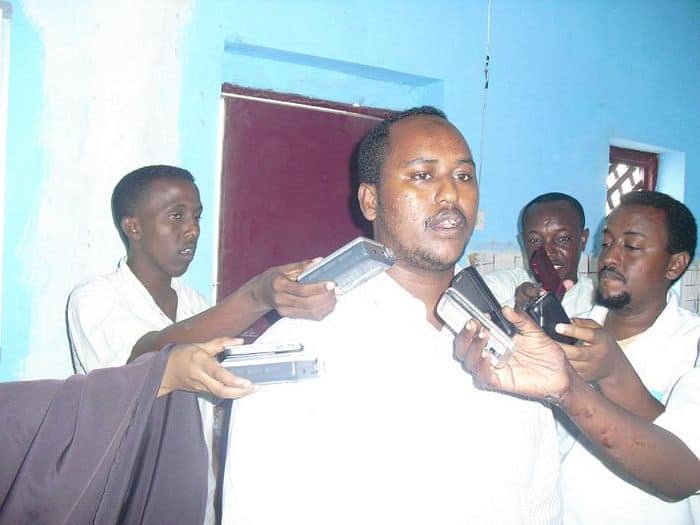 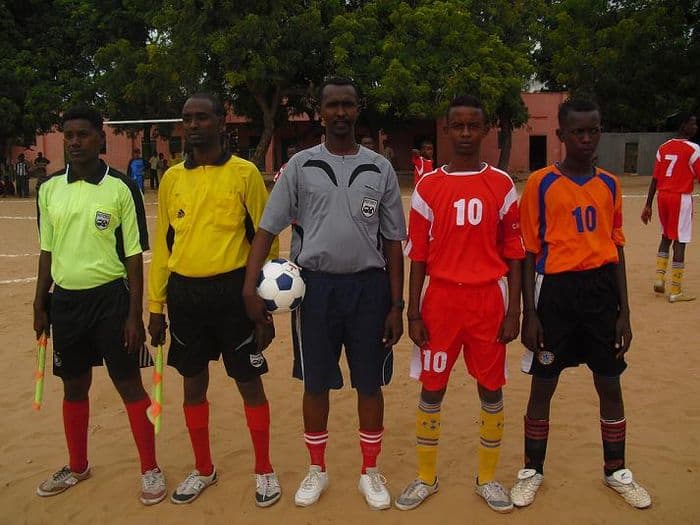 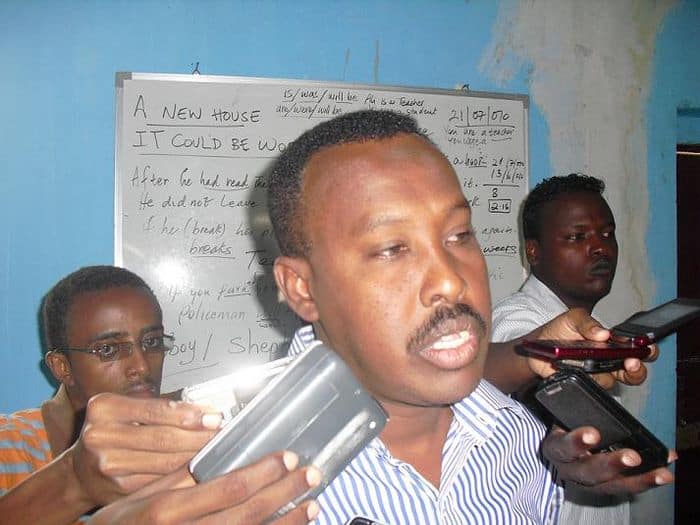 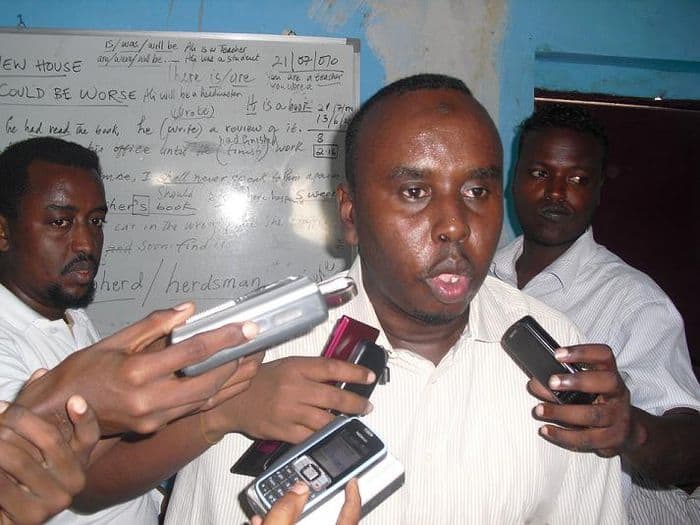