To release in India with 800 prints and 850 screens

The film will simultaneously be released in 2D and will be distributed worldwide by Warner Bros. Pictures, a Time Warner Company. It is the widest release of a Hollywood film in India with 800 prints and 850 screens and is releasing in four languages English, Hindi, Tamil and Telugu. Louis Leterrier has directed “Clash of the Titans” from a screenplay by Travis Beacham and Phil Hay & Matt Manfredi. 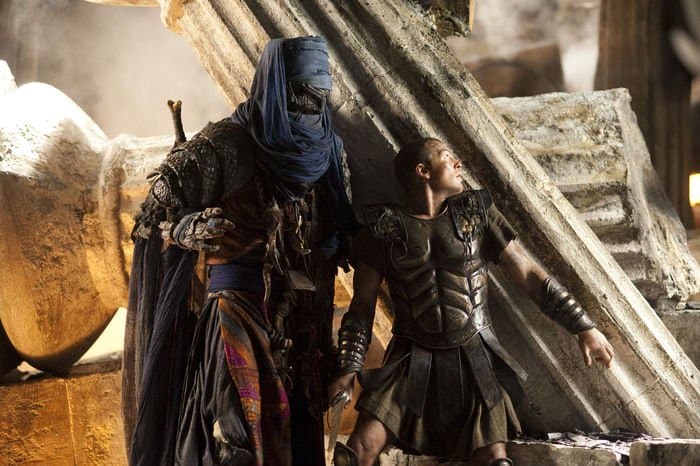 In “Clash of the Titans,” the ultimate struggle for power pits men against kings and kings against gods. But the war between the gods themselves could destroy the world. Born of a god but raised as a man, Perseus is helpless to save his family from Hades, vengeful god of the underworld. With nothing left to lose, Perseus volunteers to lead a dangerous mission to defeat Hades before he can seize power from Zeus and unleash hell on earth. 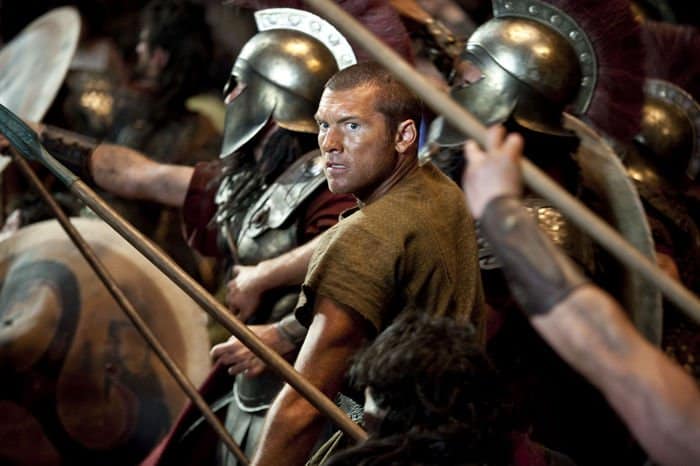 Perseus sets off on a perilous journey deep into forbidden worlds, leading a daring band of warriors, including Draco, an experienced soldier who encourages the defiant Perseus to make use of his god-given abilities. Battling unholy demons and fearsome beasts, they will only survive if Perseus can accept his power as a god, defy his fate and create his own destiny.

Leading the international cast is Australian actor Sam Worthington (“Avatar”) as Perseus, the mortal son of Zeus, king of the gods. Academy Award nominee Liam Neeson (“Schindler’s List”) takes on the role of the mighty Zeus, and Academy Award nominee Ralph Fiennes (“The English Patient”) plays the role of Hades, god of the underworld, who feeds on human fear. Rounding out the cast is Gemma Arterton as Io, Perseus’ mysterious spiritual guide throughout his journey; Mads Mikkelsen as Draco, who takes up his sword to join Perseus’ quest; Jason Flemyng as Acrisius, a one-time king turned hideous beast; Danny Huston as Poseidon, god of the seas; and Alexa Davalos as Andromeda, a princess doomed to lose her life if Perseus does not succeed.

“It really does feel like we’re going to war,” says Louis Leterrier, the French director whose work on films like Transporter 2 and The Incredible Hulk have led to this moment. “I want this film to be epic, with big wide shots, real locations, sunsets, clouds, mountains, fire-that’s what I’m looking for. It’s a big, fun adventure, a big escapist movie, and I love escapist movies. The story is heroic, it’s mythic, it’s romantic, and it is about fulfilling your destiny. There’s fantasy and fun, and it’s a bit scary, too. Add to that an unbelievable cast like Sam Worthington, Ralph Fiennes and Liam Neeson, and it was truly an exhilarating experience.”

With larger-than-life mythical beasts, breathtaking vistas spanning the depths of hell to the heights of Mount Olympus, and battles to-the-death between man and the gods, “Clash of the Titans” is a mammoth spectacle that will grab audiences from the first scene and take them on a wild, 3D ride through an ancient Greece only imaginable in the 21st century. 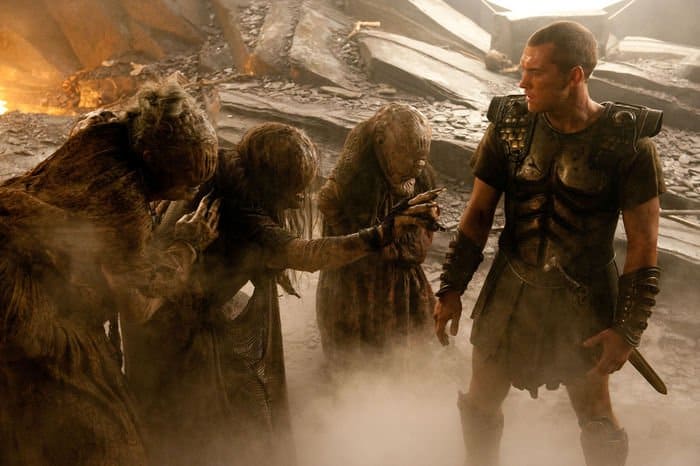