Nepal’s Mount Everest Marathon race is the highest in the world and probably the toughest too. It starts next to Mount Everest Base Camp, at 17,000 feet, and finishes 26.2 miles later at Namche Bazaar, the Sherpa capitol. Participants, both local and foreign, compete for many reasons, and in recent years raising money for a charitable cause has become a common part of runners’ motivation.

Two organizations put on the marathon in alternate years. The older, based in the United Kingdom, has been operating since 1987. Its next race is set for November 2015. The other is based in Nepal and started racing in 2003, for the 50th anniversary celebration of the first ascent of the mountain. Its next race is coming up on the anniversary date, May 29th.

The UK organizers operate a charitable trust, the Everest Marathon Fund, and have collected nearly $1 million so far for school construction, medical and dental facilities, and community development. Both organizers encourage runners to raise money for charities of their choice in their home countries too.

Nepali runners routinely win the race, and nine of the top ten men’s times are held by Nepalis, more than half of them Sherpas local to the area. Centuries of life at high altitude have resulted in a genetic adaptation that gives them an edge. But foreigners have won the women’s race several times and hold the top two all-time women’s finishes.

Elite runners complete the marathon in about four hours (men) or five hours (women). Most participants take much longer, sometimes more than 12 hours. But whether slow or fast, the increasingly common practice of linking the marathon to charitable fund raising means that everyone can come out a winner. 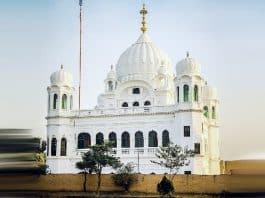 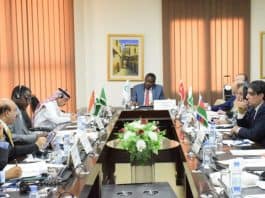 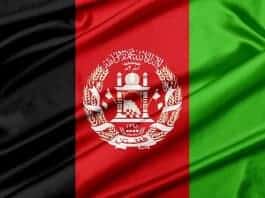 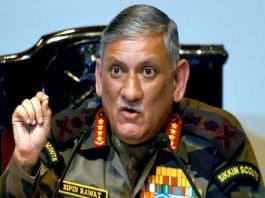