New Delhi: Following the recovery of an explosive laden car in the Indian city of Ambala on Wednesday, the center government on Friday issued a terror alert for the national capital of Delhi, Mumbai and other major metropolitan cities.

“The police departments of many cities were asked to intensify vigil and deploy additional forces in all sensitive locations such as religious places, markets, airports, railway stations, bus terminals and other crowded places to ensure security and maintain the peace,” a home ministry source told NewsBlaze.

“As we received intelligence information, we have also asked authorities in Kolkata, Chennai, Hyderabad and Bangalore to remain on high alert to prevent any possible terrorist attacks,” he said.

On Wednesday evening about five kilos of RDX, which is a high grade explosive, two timers and five detonators were found in a car parked outside the Ambala Cantonment Railway Station. 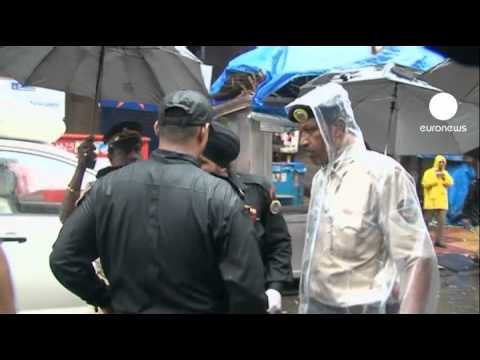