A minor Bangladeshi girl was rescued by security personnel from the human traffickers in Assam’s Dhubri district on Tuesday, officials said on Wednesday.

Following a tip-off, a joint team of Border Security Force (BSF) troops deployed at BOP Mankachar on the Indo-Bangladesh Border of Assam under Guwahati Frontier Mankachar police of the district had launched a search operation at Mankachar area and rescued the minor Bangladeshi girl from the clutches from human traffickers. 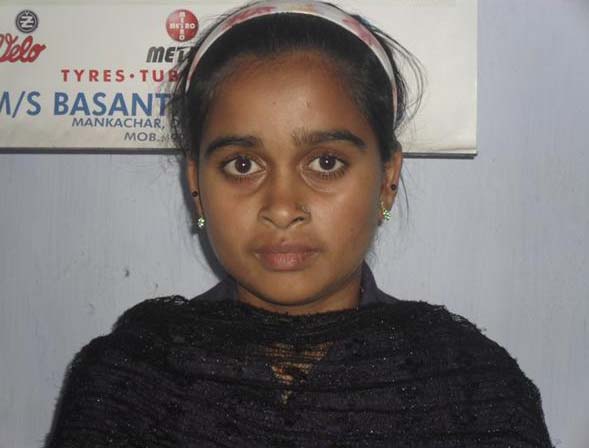 The rescued 15 year-old girl was identified as Shampi Khatun hails from Uttar Borbandah village under Rowmari police station in Kurigram district of Bangladesh.

“The minor girl was brought into India by one Indian smuggler namely Minarul Islam (19 years old) of Kaluchar village under Mankachar police station in Dhubri district and was kept in the house of Nadim Ali at the same village,” an official of BSF said.

During the interrogation the rescued girl revealed that Minarul Islam visited her house in Bangladesh and trapped her in his love nest.

The BSF official said security forces have continued a search operation to nab the human trafficker, who is absconding.

The minor girl was handed over to the Mankachar Police Station for further legal action.