The All India Mother-in-Law Protection Forum (AIMPF), a first ever social forum created to protect the rights and interests of mother-in-laws launched its Chandigarh Chapter at the Leisure Valley (Adjoining Stop N Stare), Sector 10, here this evening. AIMPF was initially started by Neena Dhulia in Bangalore on the 6th September of last year, and Chandigarh observed its first anniversary by launching a local chapter. 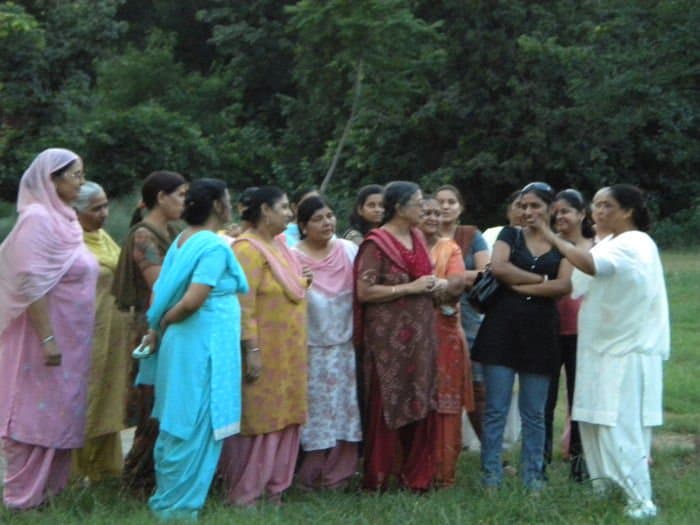 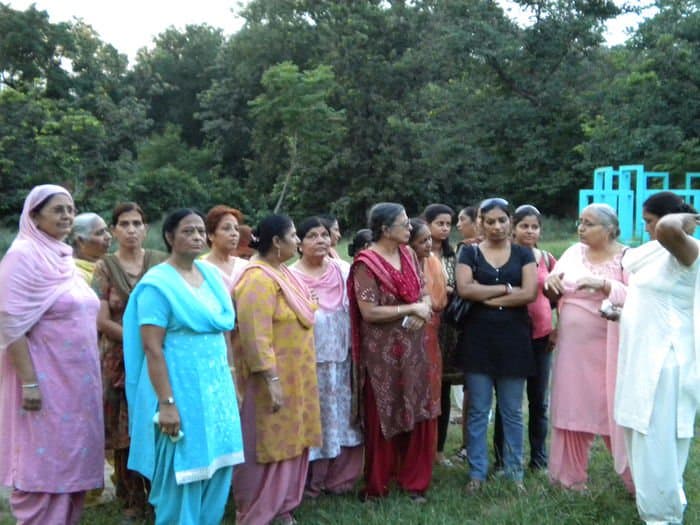 It has been a scientifically and also statistically established fact that mothers-in-laws are unnecessarily maligned and subjected to judgmental attitudes by society.

“A National Family Health Survey (NFHS) ( Vol-1 Page 500) has conclusively established that a woman in the age group of 15-49 years of age faces 8 times more violence from her own mother compared to a mother-in-law. 13.7% women have faced violence from their own mother as compared to 1.7% women who have faced from their mothers-in-law,” said *Neena Dhulia, Natyional President, AIMPF.

“Rather than the mother of the woman, it’s the mother-in-law who gives her son to her daughter-in-law and her property as well – and at the end of the day, it is the mother-in-law facing the brunt of the fallacy. She is the one who is held responsible in case the marriage does not work and the blame is conveniently passed on to the mum-in-law,” added Mrs. Puri.

“International studies have also proved that daughters-in-law are programmed to hate their mothers-in-law. When the relation is onset with hatred it can never blossom into a healthy relationship, it will always be strained and poisoned. Moreover, due to adverse social hardwiring, it is the mother-in-law who is projected negatively and made responsible for everything,” said Manjit Puri.

The National Family Health Survey’s third report (available at http://www.nfhsindia.org) has some interesting statistics to share. It was a survey done on 30000 women from different parts of India and social strata. It says that in the age range of 15-49, it is the mother of the woman who does more violence on her rather than her mother-in-law.

AIMPF will work towards upliftment of these mothers-in-law by creating awareness and giving them moral support. The helpline number of the All India Mother-In-Law Protection Forum’s Chandigarh Chapter is 9569563161. Mothers-in-law facing harassment from their daughters-in-law can contact this number. Mrs. Manjit Puri, Suman Nayyar, Nisha and Jaswinder Kaur Saini will be looking after the affairs of the Chandigarh Chapter.

AIMPF is a non-funded non-profit organization with its headquarters in Bangalore. The forum was started last year and fights against the problems faced by mothers-in-law and also against the de-facto villainous projection in the socio-legal arena. It can be reached at http://www.aimpf.org.