Newly-elected President Emmanuel Macron is not wasting time in fulfilling his promise of gender parity and empowerment of women by unveiling his cabinet, with women filling half of the 22 positions as promised.

Among those women who were given higher positions in Macron’s administration is Sylvie Goulard, a European Parliament member and a prominent pro-European centrist politician. Goulard will now lead the French armed forces.

Agnes Buzyn is the health minister and Annick Girardin, who was the minister for public services under Hollande, is now the overseas territories minister. Girardin was a former member of the National Assembly of France.

Former President Francois Hollande also made a name in gender parity in his 2012 Cabinet, but many noted that most of the heavyweight roles went to men.

Center-right politician Edouard Philippe was named Macron’s Prime Minister. When it comes to the new leader in the economic sector, Bruno Le Maire has been named as Macron’s economy minister.

Gérard Collomb, a popular Socialist, will hold the post of the interior minister. Collomb, a strong supporter of Macron, has been senator and mayor of Lyon.

Macron, a 39-year-old independent centrist, garnered a majority of the votes in a fierce battle against the pro-European Le Pen. He becomes the youngest French president.

Emmanuel Macron, 39, a former investment banker, was born on 21 December 1977. The son of two doctors, Macron was raised in the Picardy town of Amiens. The new president received his baccalaureate at the prominent Lycée Henri-IV, followed by Science Po, the political sciences school. He also has a Masters in philosophy. 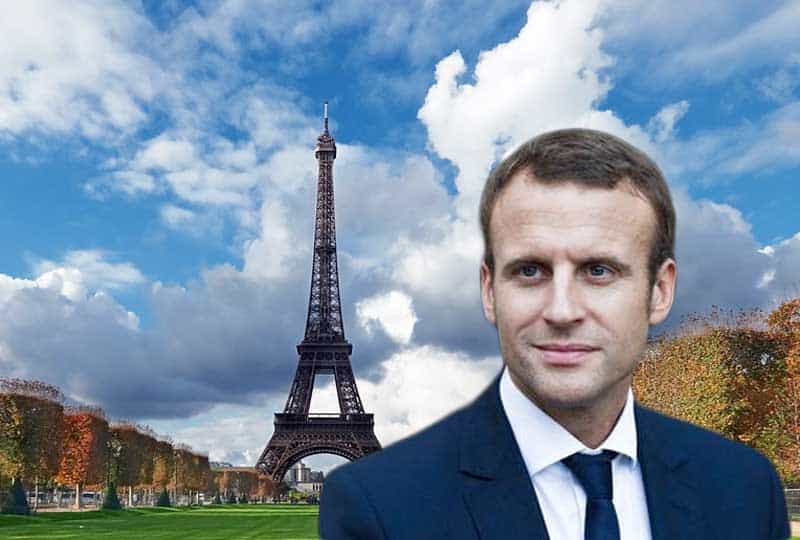