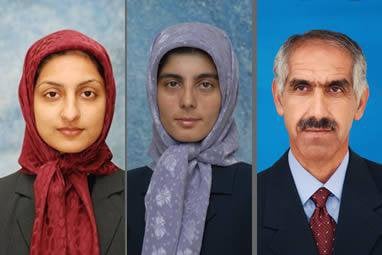 It is a solemn moment for thousands as we stand and watch the International Community stand idly by, while the Iraqi pro Khamenei army massacres Ashraf residents : Humanity is Betrayed!

Mrs. Clinton IS SILENT! Mrs. Pillay is Silent : and yet again we have to do something to stop the massacre : The wounded MUST be allowed to go to hospital !

I received the news of at least 23 dead, including young girls and youth in Camp Ashraf today. The attack started last night. 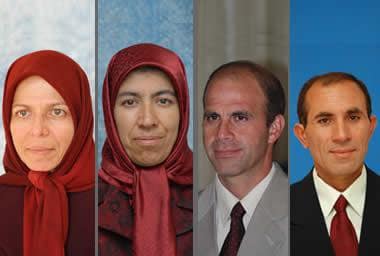 Reports and clips speak the truth among a pile of anti-PMOI propaganda, there is now a wave of sympathy for those innocent who died since last night because they did not accept bulldozers to brush them aside from what is now their home (Ashraf). Obviously if there is any humanity left in this world one would expect it from the US and UN, in action, at the right time. 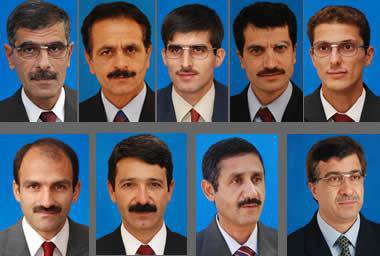 Reports say that there are may be 200 wounded in the camp, with bullets and beatings by Iraqi forces. Some may bleed to death since there is no camp hospital. Iraqi intruders are armed and dangerous for those who are wounded.

Obviously one cannot hand over the lamp to the wolves here. What is desperately expected in the Iranian Diaspora is a Humanitarian intervention of Mrs. Pillay to send the wounded to the American Hospital in Baghdad, since no other place at the moment is safe for these victims.

We need Mrs. Clinton’s direct intervention, otherwise there is a blood bath there and this tide will turn back against all those who watched and intentionally did not do anything to stop it.

I have attached document clips which are on the net already, and also pictures of those killed brutally in this unjust confrontation. 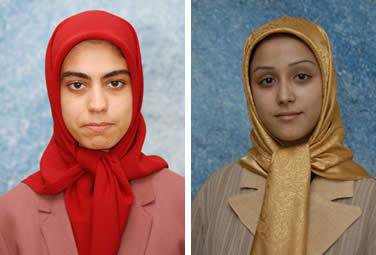 LINK to one of Iranian Facebook pages on those killed in the brutal attack: Iraqi Troops firing on the residents who are trying to prevent a catastrophe.

Tehran ‘s Hands in Iraqi Explosion; Where Does US Stand?

Tell Me Why? Change: US Participates in Crimes Against Humanity at Ashraf