The residents of Camp Liberty suffered another missile attack a few days ago, on July 4, the date Americans celebrate their Independence Day. It was the seventh attack since the Iranian dissidents were moved to this camp by the orders of Iraq and the United Nations.

It is now known that 50 Falaq-1 240mm missiles, each with a payload of 50 kg were fired at the Camp. It is also known that the launching pads for the missiles were placed on a flatbed truck by Iran’s IRGC Industries.

New information about the missile attack on Camp Liberty that left 50 residents injured is now available. This information comes from reports from inside the Iranian regime and from photographs of remnants of the fired missiles. 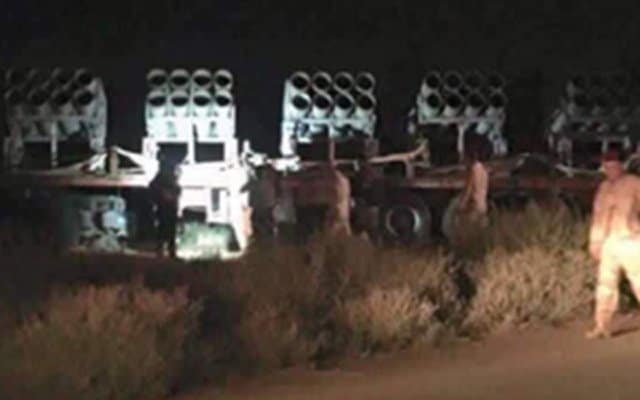 7 Facts About The Attack on Camp Liberty

Here is what is now known, according to a report by the Secretariat of the National Council of Resistance of Iran: 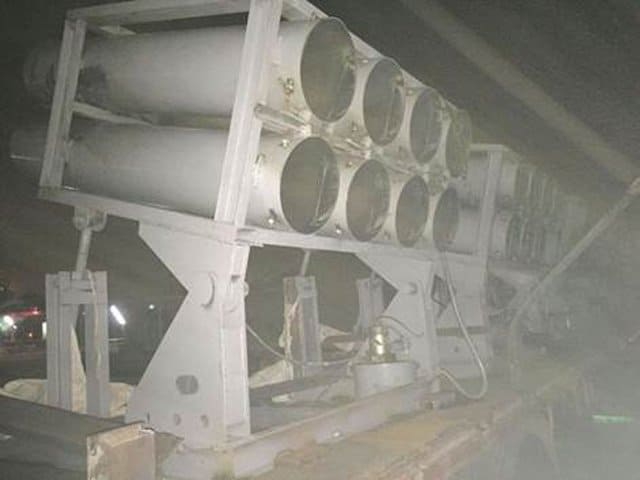 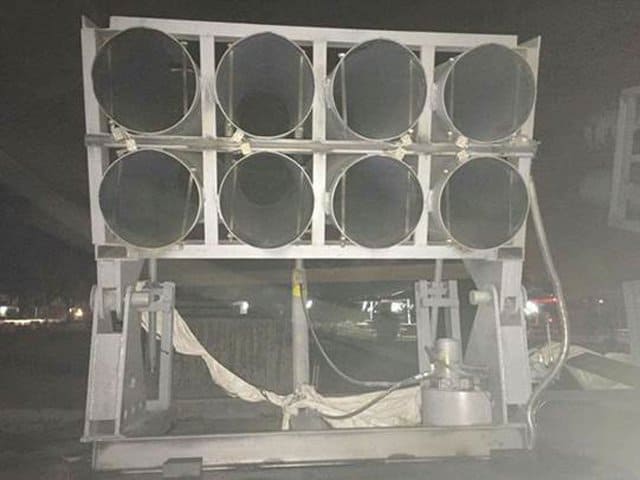 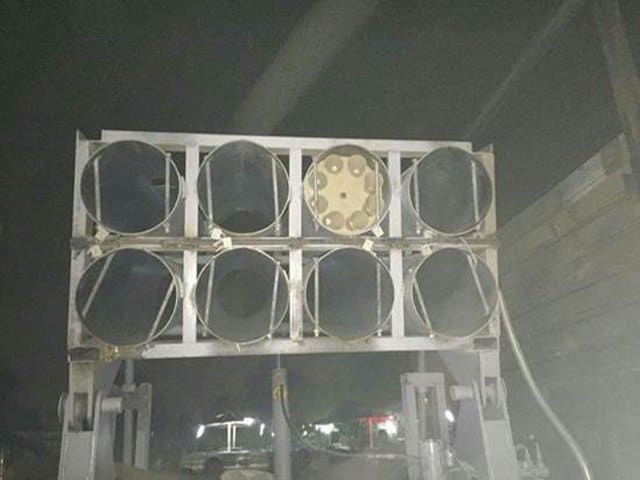 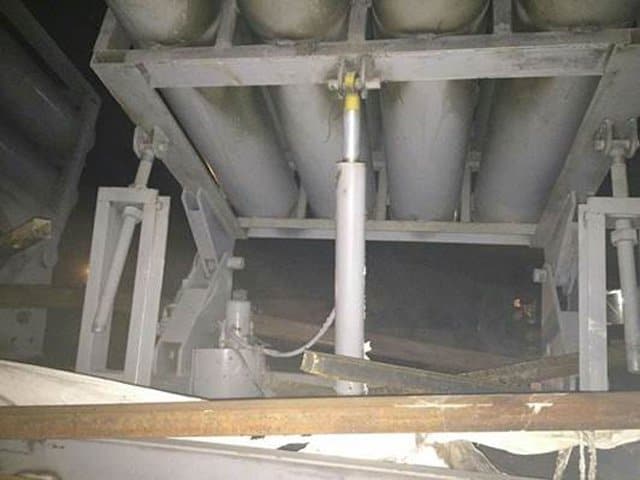 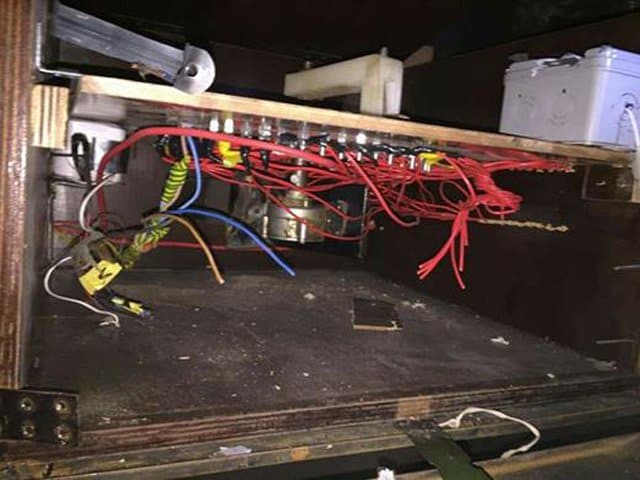 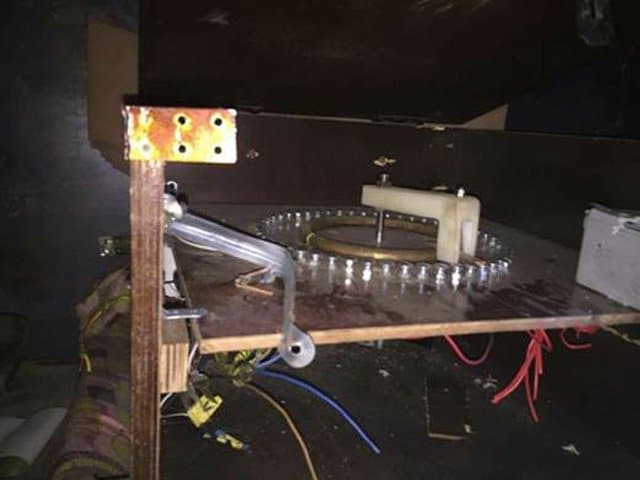