Strasbourg – A book containing the names and particulars of 5,015 victims of massacre, as well as coordinates of 36 mass graves in Iran containing their remains, was presented at a conference by Maryam Rajavi, president-elect of the National Council of Resistance of Iran (NCRI).

Members of the European Parliament, joined by other dignitaries from across Europe, called for a strong European approach to the Iranian regime’s human rights violations and warmongering.

The conference organized by the European Parliament Friends of a Free Iran Intergroup also called for Iranian regime officials to be held accountable for the 1988 massacre of over 30,000 political prisoners in Iran. Most of the victims were members and supporters of the Iranian opposition People’s Mojahedin Organization of Iran (PMOI/MEK).

Book of Victims of Massacre

“Today, I would like to introduce an extraordinary document to the representatives of the people of Europe: a book containing the names of more than 5,000 prisoners massacred by the mullahs in Iran. The book is the story of a nation which has been suppressed in Iran, and whose human rights, freedoms and resistance have been overlooked abroad,” said Mrs. Rajavi in her opening remarks.

“Western governments and the United Nations closed their eyes to this crime. Enjoying impunity despite its awful actions, the regime spread its war – which is still ongoing – to the wider Middle East,” she added.

She urged that the massacre case be referred to the UN Security Council.

Mrs. Rajavi affirmed that only today the Albanian police had announced that the Islamic Revolutionary Guards Corps (IRGC) Quds force had tried to bomb a gathering of Mujahedin-e-Khalq (MEK) members in Albania in March 2019, and that the latter’s mercenaries and agents, including in the guise of former MEK members, had been active in Albania and in the region to gather information and engage in terrorist activities against the democratic alternative for Iran.

Several MEPs spoke at the conference.

“The Iranian regime has been the source of instability as the doctrine for its survival. The Revolutionary Guards (IRGC) and their terrorist proxies fight in various Middle East countries. The mullahs have formed close alliances with Russia, North Korea, and the Bashar al-Assad dictatorship in Syria,” said Milan Zver from Slovenia.

“We should call on European governments to recognize the Iranian Resistance as the true alternative. Let us send a strong message to the people of Iran that we are with you until we have a free Iran,” affirmed Ryszard Czamecki from Poland.

“Iranians took to the streets on several occasions. In the last uprising, the hostility to the regime was very clear and the people called on Iranian regime Supreme Leader Ali Khamenei to go. The people do not want this regime. The EU policy must be based on this reality,” said Anthea McIntyre, British Conservative MEP for the West Midlands.

“There is a democratic alternative to this regime. It is led by Maryam Rajavi and your ten-point plan. Many members of this parliament support her. I look forward to the day when we are all able to go to a free Iran with Maryam Rajavi as its elected democratic president,” she concluded.

Italian MEP Alessandra Moretti paid special attention to the situation of women in Iran: “I have heard a lot about the strong role of women in Iran’s protests and their talents in the society. I understand the heavy price that has been paid for freedom. We must push for an end to the death penalty and the punishment and imprisonment of activists. We are here to push the European Parliament to condition any deals with the regime on respect for human rights and an end to executions, which do not comply with international standards and values for justice.”

Gianna Gancia from Italy was more precise: “We see the brutalities in Iran, but our representatives in Europe are only interested in trade with Iran. Our parliament has a duty to speak out and call on the European Commission to stop its relations with Iran and impose sanctions on this regime for its human rights violations. We want democratic change in Iran.”

Former Colombian presidential election candidate Ingrid Betancourt spoke about today’s revelations by the Albanian police concerning terrorist activities in Europe on the part of the mullahs’ regime against the Iranian democratic opposition.

“Two people posing as journalists came to Albania with the aim of targeting MEK members in a terror attack. No one knew what was happening. The Albanian government only released the details today,” she said.

“In 2018, we were at a major conference in Paris to support the Iranian Resistance and express our opposition to the lack of justice in Iran and the corruption of the Iranian regime. The Iranian regime wanted to kill us all. On that day, two people were arrested with a bomb they wanted to place in the premises where we had gathered in order to kill us. An Iranian diplomat was detained by German authorities because he was the head of this terror plot. He was an Iranian official, part of the government of Iran, with orders to kill us,” she concluded.

Former French Human Rights minister Rama Yade reiterated the question of human rights in Iran: “The pain of the mothers of the 1988 massacre is still alive. What we need is the establishment of an independent inquiry into the 1988 massacre to shed light on this crime. There must be justice. Appeasement will not reduce the regime’s ballistic capabilities and its terrorism. What is important here is to give up this blank check and adopt a clear condemnation of the regime’s crimes,” she said.

“Women have paid an especially heavy price in the past two years. We must do more. We owe it to this great nation and people. We must support the desire of the Iranian people for regime change and the establishment of a secular government based on the separation of church and state, and on gender equality,” she concluded. 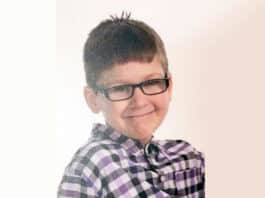 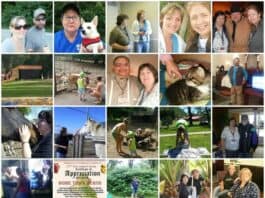 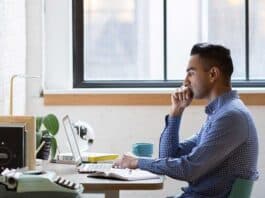 What Does it Take to Pull Off a Successful Fundraiser? 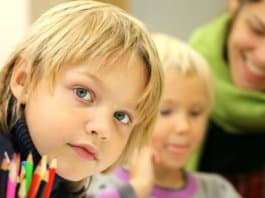 Making a Difference One Child at a Time

Do Animal Charities get More Donations than Human Ones? 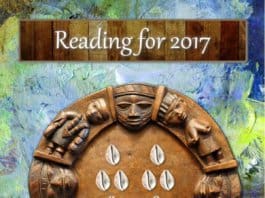