Kim Eng, Eckhart Tolle‘s wife and spiritual teacher says consciousness is always present during our lifetime, even when we sleep.

Producers Michael De Luca and Jennifer Todd today announced the third slate of presenters for the 89th Oscars® telecast. Hosted by Jimmy Kimmel, the Oscars will air live Sunday, February 26, on the ABC Television Network. The presenters, including past Oscar® winners and nominees, are Amy Adams, Riz Ahmed, Javier Bardem, John Cho, Dwayne Johnson, Felicity Jones, Leslie Mann, Janelle Monáe, David Oyelowo, Emma Stone and Charlize Theron. “No matter who you are or where you live, movies bring us together,” said De Luca and Todd. “Through indelible, fearless performances these extraordinary actors help make it happen. We are thrilled to welcome them to the 89th Oscars stage.”

Michael De Luca is also reportedly busy on producing a new motion picture about the insane U.S. Political Election of Donald Trump, with a part of the script reportedly addressing Trump allegedly making fun of a physically handicapped reporter.

The 89th Oscars will be held on Sunday, February 26, 2017, at the Dolby Theatre® at Hollywood & Highland Center® in Hollywood, and will be broadcast live on the ABC Television Network at 7 p.m. ET/4 p.m. PT. The Oscars, produced by De Luca and Todd and hosted by Jimmy Kimmel, also will be televised in more than 225 countries and territories worldwide. Additionally, “The Oscars: All Access” live stream from the red carpet and backstage will begin at 7 p.m. ET/4 p.m. PT on Oscar.com.

Hollywood producer and actress Tracy Reiner (A League of Their Own, Apollo 13) is scheduled with Women in Film to speak at their annual event on February 17th, 2017, giving a speech commemorating her friend Carrie Fisher, who sadly passed on last December 27th, 2016. Ms. Reiner is represented by Starpower Management.

L.A. Matchmakers Sherri Murphy and Tammi Pickle of Elite Connections (pictured below) represent some of the hottest singles in Hollywood, and have made love connections for stars and the non-famous alike. Now, after a whirlwind week at the Grammys and another red carpet tonight, celebrating children in entertainment, the power duo announce they will be giving a free and ongoing Dating Advice Podcast to help singles and new couples alike. The Dating Experts are now also giving free consultations to singles this month in person in their Los Angeles office, by calling them at 800-923-4200 or visit www.EliteConnections.com 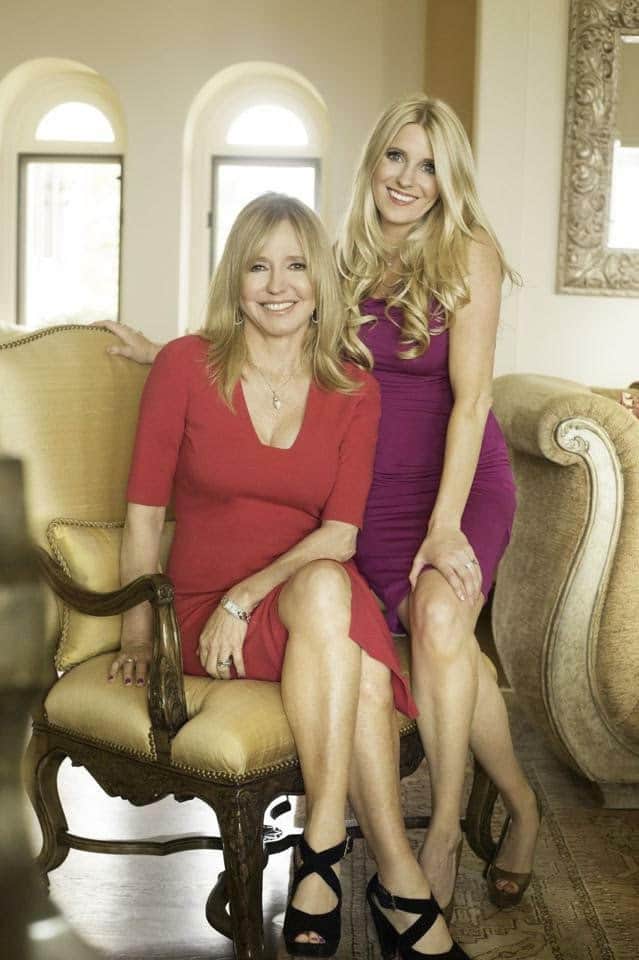 30 Seconds to Mars frontman and Oscar winning actor Jared Leto is reportedly producing and directing his first feature film, another film version of the story of kidnapped heir Patty Hearst, who was allegedly brainwashed to be a rebel fighter by the SLA back in the 60’s.

Kent State is getting a feature film tribute, with a new picture in the works reportedly being tackled based on a book alleging Nixon’s role in ordering the massacre back in the spring of 1970.

The talented and sexy Scarlett Johnansson’s film Ghost in the Shell is getting a wider theatrical release next month after nearly disappearing into the limited release of indie oblivion. Directed by: Rupert Sanders, and Starring: Scarlett Johansson, “Beat” Takeshi Kitano, Michael Pitt, Pilou Absaek, Chin Han and the lovely and talented Juliette Binoche, Ghost in the Shell opens in theatres, REALD 3D and IMAX 3D nationwide on March 31, 2017. Check out the trailer for the film here (parental guidance suggested):

According to Breaking Defense dot com, Russia is not only violating treaties with cruise missiles, they are also reportedly preparing cyber hacking systems that can be used against an attack. With North Korea regularly allegedly violating treaties with missile tests, and Trump’s complaint of China building military islands at sea, that’s at least three countries that are reportedly testing the waters with the new U.S. President.

According to The White House today, “As Israel’s largest bilateral trade partner, the United States is eager to expand its economic partnership, which is nearing $50 billion annually. President Trump reaffirms the unbreakable bond between the two nations, and together with Prime Minister Netanyahu, is finding new ways to make our alliance even stronger.”

Oceans have lost 2% of their oxygen over the past 50 years, and are predicted to lose more, due to climate change, according to CNN. I’ll be waiting for someone to tell me that’s fake news.

According to The New York Times today, many reporters are so revved up with stories and assignments due to the new Trump administration, that many are complaining about lack of sleep or free time. The daily political drama is like nothing many reporters have ever seen, with many, including comics on Saturday Night Live simply asking for a break from all of the drama. Meanwhile, Trump had a press conference today during which he reportedly blasted the media for ‘fake news’ and bias.

Randy Foreman, NewsBlaze White House Correspondent says that some days there are so many people attending that the briefing room is full. This was never a problem in the past 4 years.