Yeo says not only should the UN continue on its path to foster democracy, but it should step up the rate that it does so. He also said the US must support the UN in this task.

Some members of Congress have attacked the work of the UN, but Yeo defends the UN by citing multiple examples of the important role of the United Nations, together with the value of effective U.S. engagement in the international body.

“Right now, across the globe, the UN stands by America as it works to promote democracy, human rights, and world prosperity.”

The goal, says Yeo, is a more stable and prosperous world that serves America’s interests. 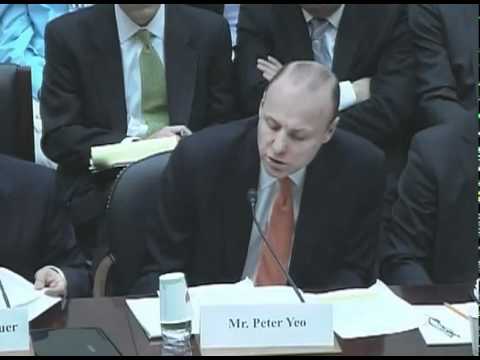