Soon it will be the rainy season again in India, and that also means the start of the third India Premiere League, a cricket tournament, and another source of disappointment for film producers and distributors. They allege that the charisma of IPL attracts all the attention of audiences away from theaters, usually leaving them no option but to delay the release of their films. However, undeterred by this and breaking all the shackles and fears, this year the renowned production and distribution company, Warner Bros. Pictures, has taken a firm and bold step to release not just one, but four films in a row during the 2010 IPL season. 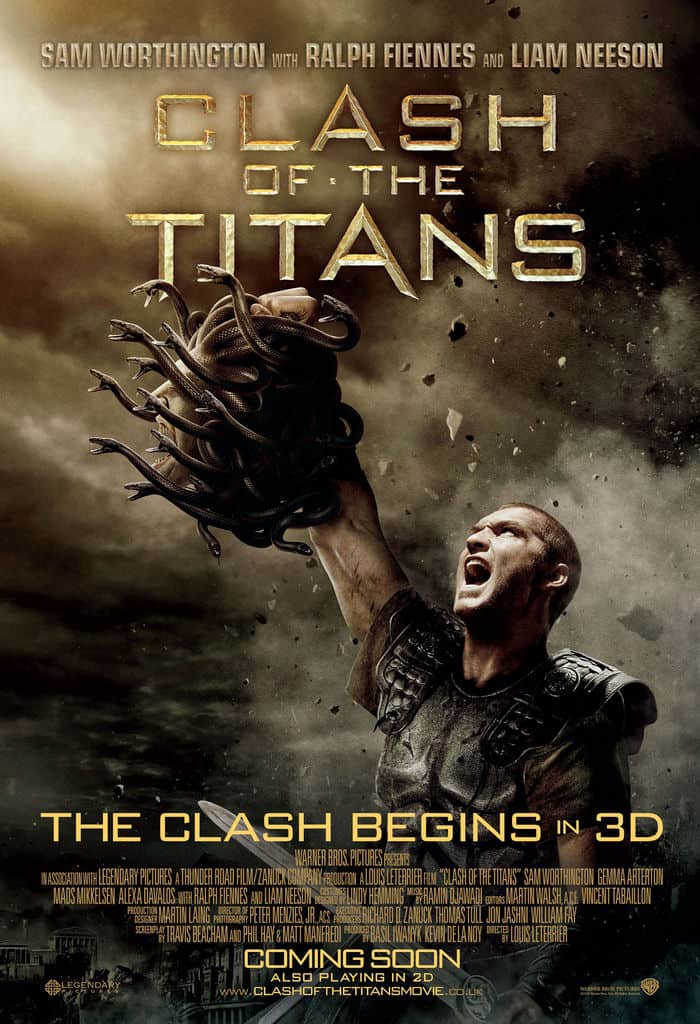 The first film to be released will be “Atithi Tum Kab Jaoge” on Mar. 5, followed by Hollywood film “Clash of the Titans” on Apr. 2, “Jaane Kahan Se Aayi Hai” on Apr. 9, and finally the Hindi animation film “Bird Idol” on Apr. 23. This decision is an encouraging initiative for the film industry, in keeping the zeal of cinema alive during the IPL.

The prime reason behind this audacious decision is of course to break free from the phobia of the potential for a box-office catastrophe caused by IPL, but also, it is due to the confidence that they have in their projects. It is no wonder that the IPL has taken over the masses with a storm. It is a crisp form of entertainment which people can enjoy within their homes. But is it at the cost of the Indian Film Industry? This is the question Warner Bros. has answered back with their gutsy decision.

“We are extremely excited to release not one but four films in this period where most distributors stay away. We are confident that our films will appeal to all audiences and will make them laugh, cry, fall in love, cheer and most importantly be entertained!” says Denzil Dias, Deputy Managing Director (Theatrical), Warner Bros. Pictures, India.

Whereas people will be engaged in IPL from Mar. 12 to Apr. 25, Warner Bros. asserts that this year’s scheduled releases will still hear a lot of cheers from cinema lovers, unlike in previous years, when cinema halls saw very low attendance during this season.