Nagpur: While terming the Indian Prime Minister as the “weakest” he had ever seen, a senior opposition leader, LK Advani on Monday said former Prime Ministers such as IK Gujral, Chandrashekar and Deve Gowda who had only a handful of MPs with them, had performed better.

Advani, addressing a meeting here, said that these former Prime Ministers provided good governance. But Manmohan Singh wouldn’t do anything unless he gets direction from Janpath10 (Sonia Gandhi).

“When the UPA retained power (in 2009), Manmohan Singh promised to take concrete steps to bring back black money stashed away in foreign countries within 100-days after coming into power. However, it has been two years and the [government} has failed to fulfil its promise”, he said, adding if the black-money is brought back, all six lakh villages in the country can get rid of the problems such as drinking water, electricity and infrastructure issues.

The Bhartiya Janta Party Leader further claimed that his yatra was receiving tremendous response from the people. 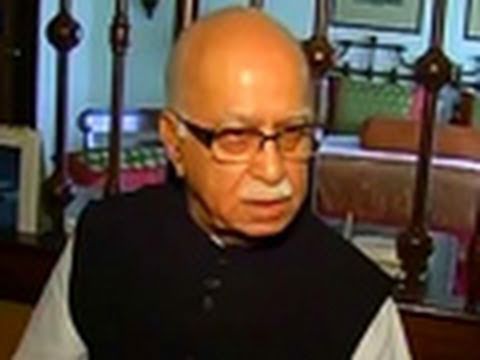