Assam state government on Friday issued a directive to all District Transport Officers of the state to take action against drivers and owners of vehicles using tinted glass and solar film under the directions of the Supreme Court of India.

The state government has issued that the DTOs have been asked to ensure that offenders remove tinted glass and solar film from their vehicles by March 31, 2013.

The Enforcement agencies of the Transport department have been asked to launch a special drive from April 1, 2013 to suspend registration of vehicles with tinted glass or solar film. 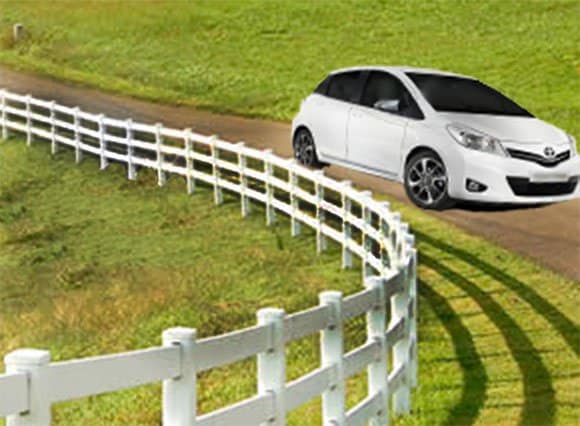 Registration of vehicles that continue to violate the rules notwithstanding the suspension of registration, may be cancelled by exercising powers under Section 54 of the Motor Vehicle Act, 1988.

Whenever a vehicle with tinted glasses is found involved in a crime or causes damage to another vehicle, the vehicle will be impounded by the law enforcement authorities of the state and maximum penalty provided for in the MV Act will be imposed on the offending vehicle owner.

The DTOs have also been asked to report the number of vehicles from which tinted glass or solar film have been removed up to March 31, 2013 and the number of drives undertaken, in compliance with the Supreme Court directive.