Bhattacharyya (80), popularly known as ‘Hiru Da’ was admitted at Dispur Hospital in the city due to lung infection on June 14.

He died at the hospital around 10:25 am on Wednesday.

“Hiru Da was under treatment in the past two weeks,” a doctor of the hospital said. 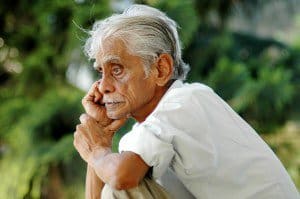 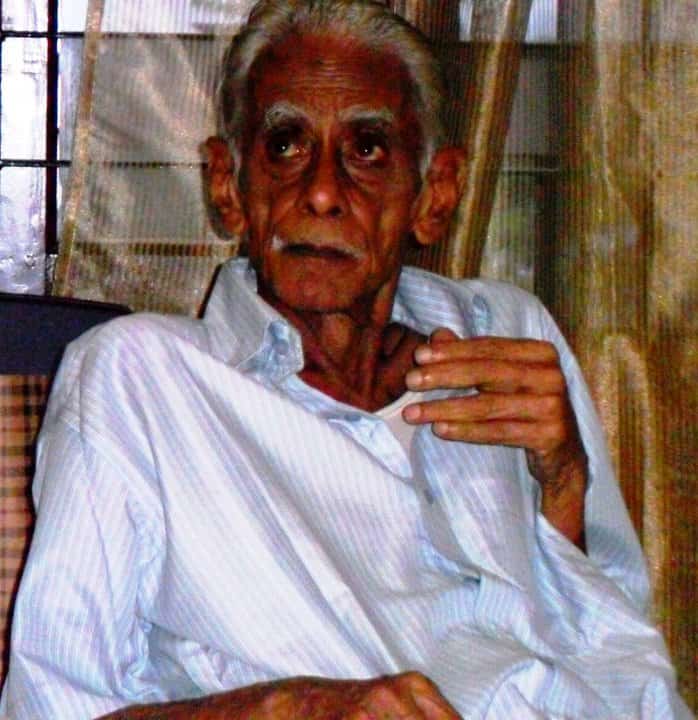