Somali Football Federation Secretary General Abdi Qani Said Arab who addressed the opening of the workshop said his federation gives much priority to such workshops especially when competitions are underway in a bid to ‘sweeten’ the tournament. 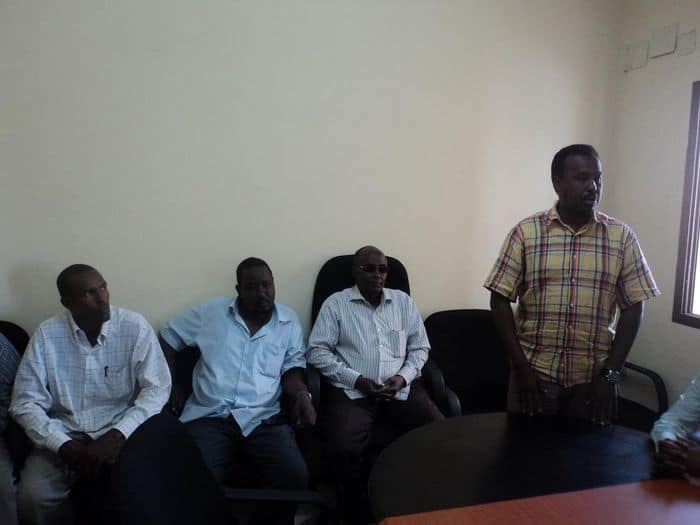 “As we know in history, it never happened that club chairman, coaches and captains of the division assemble at such workshop which is mainly intended to strengthen the implementation of fair play. I thanks the club chairmen and coaches for their efforts in the promotion of successful tournaments,” the secretary General noted.

Somali Football Federation President Ali Said Guled Rooble added that players, coaches and club chairmen are obliged to help in the implementation of fair play during and after matches.

“We want the coaches and the club administrators to tell their players to refrain from intentionally hitting their rivals during the match. Football creates friendship and integration between people around the world so it is a shame to all of us if our players act in an unsporting manner,” the president emphasized during his opening address.

SFF president Ali Said Guled Rooble sais Italia was defeated by Spain by 4-0 in the Euro 2012 final and the Italian players and coaches shook hands with those from Spain after the end of the match-this shows that football is always a friendly game. 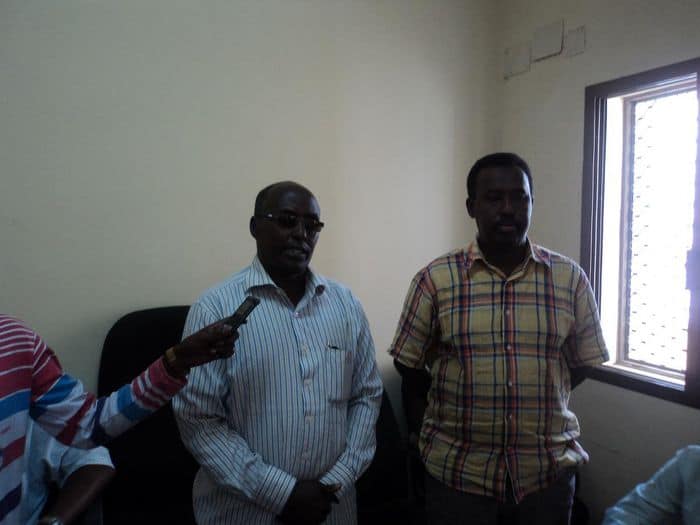 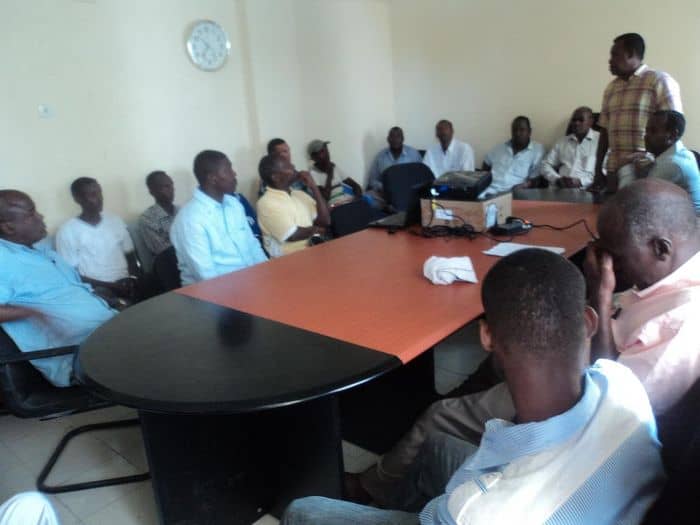 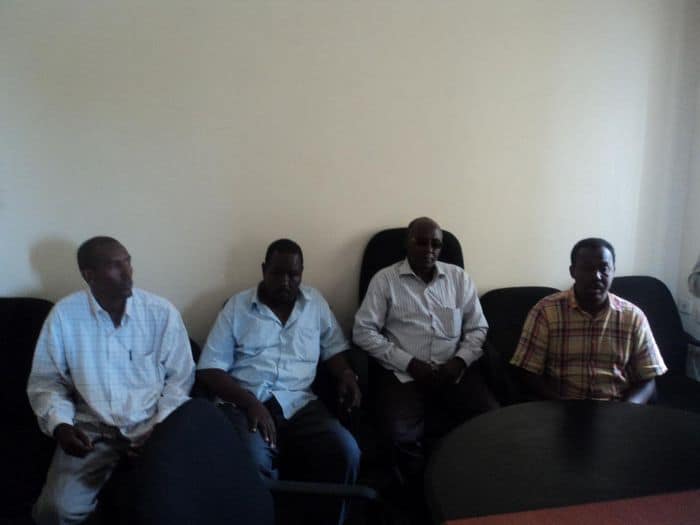