Korean consumer durable company LG announced the nationwide launch of its 23 models of energy-efficient direct cool refrigerators, which are priced between Rs 11,500 and Rs 15,500. The formal launch was made by the TV actor Prachi Desai at Hotel Shivalik View, Sector 17 on Thursday.

The company was eying 50 per cent growth in refrigerator sales at Rs 3,000 crore in 2010, driven by the introduction of a new range in the segment.

“We are aiming at over 50 per cent growth this year to a achieve turnover of Rs 3,000 crore in refrigerator segment. The company has decided to invest Rs 80 crore to ramp up production capacity of refrigerators and Rs 40 on research and development activities next year,” said COO Y.V. Verma. 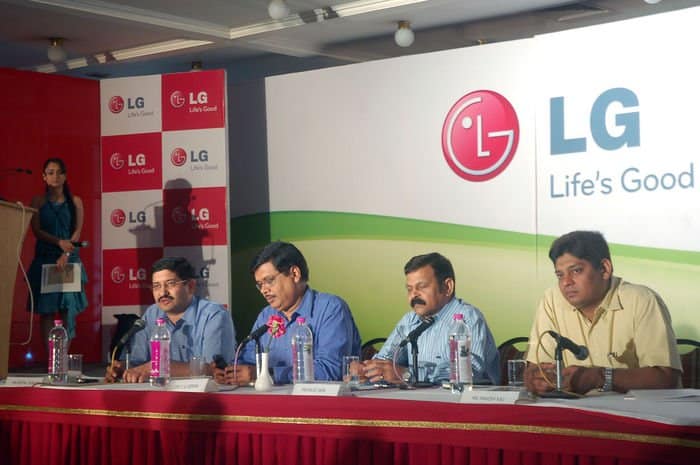 Besides, the company has decided to invest Rs 80 crore to ramp up production capacity of refrigerators and Rs 40 on research and development activities next year. 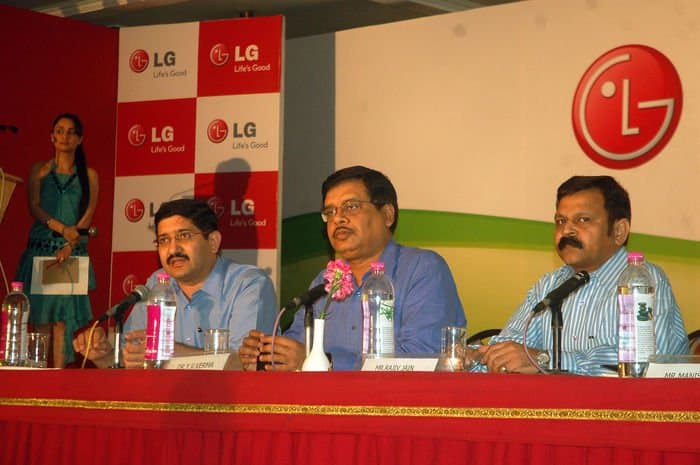 LG had witnessed a growth of 45 per cent in refrigerator segment with a turnover of Rs 2,000 crore in 2009.

Currently, the total market size of refrigerators in India approximately stands at 98 lakh units, out of which 60 lakh units constitute sales of direct cool refrigerators, while rest of them are frost free. 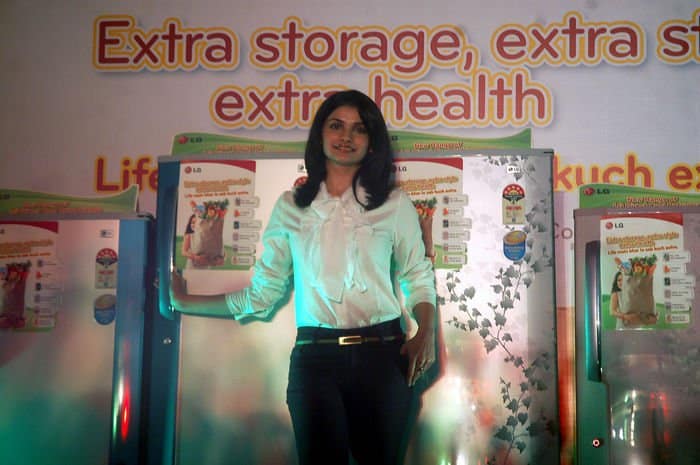 In line with its plans to garner 32 per cent share in an estimated 14 lakh unit domestic refrigerator market, Korean electronic LG expect to increase our market share to 32 per cent in the coming financial year.

The company claims to have achieved 30.2 per cent share in the domestic market and eyes a growth of 30-35 per cent in terms of annual revenue on the back of new models. The new models are available in four capacities ranging up to 320 litre and with distinctive add-on features, the company added.