Guwahati, September 28 : Four hardcore militants of the Sangbijit faction of National democratic Front of Bodoland were killed in a gun battle with security forces in Assam’s Kokrajhar district on Sunday.

Security forces recovered a huge cache of arms and ammunition from the slain militants.

The incident took place in the Moinaguri area under Kachugaon police station in the district on Sunday morning, where the militants were killed during an encounter with security forces.

Acting on a tip-off, a joint team of police and army were sent to the remote area and launched an operation where the militant group was hiding.

Four militants were killed on the spot and other militants managed to flee from the gun battle area.

The deceased militants have yet to be identified. 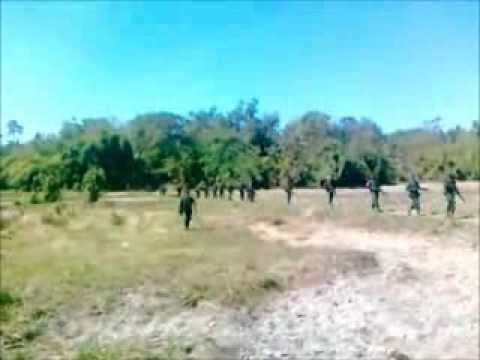