The four Karbi Peoples’ Liberation Tigers were areset to serv their prison terms there.

The jail authorities said the jail guards found the broken iron railings while on patrol the next morning.

Assam Inspector-General of Prisons P K Buragohain said the four men bent the bars in the door, then used bedsheets as a rope to scale the prison wall. 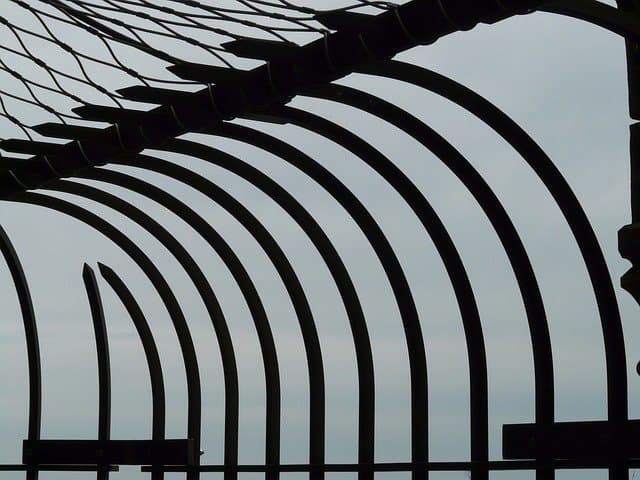 After the jailbreak incident in Diphu, Tarun Gogoi, Assam Chief Minister, directed the Assam DGP Khagen Sharma to enhance and tighten security in prisons across the state.

Gogoi also asked the top police official to instigate a probe on the jailbreak incidents and take stern action against any officials responsible for serious security lapses.

As with prisons all over the world, the Diphu prison is over capacity. Nominal capacity is 260, but it is more than 300 over capacity.