The India State of Forest Report 2013 released in 2014 stated that there has been a net decline of 627 sq kms in forest cover in north eastern states as compared to the last assessment conducted in 2011.

In light of increasing fragmentation of forests and rising human-elephant conflict in India, five NGOs collaborated under an MoU to raise 20 million British pounds to protect 100 elephant corridors in India by 2025. The occasion was marked by a fundraising event at Lancaster House in London that was hosted by Their Royal Highnesses, The Prince of Wales and The Duchess of Cornwall. 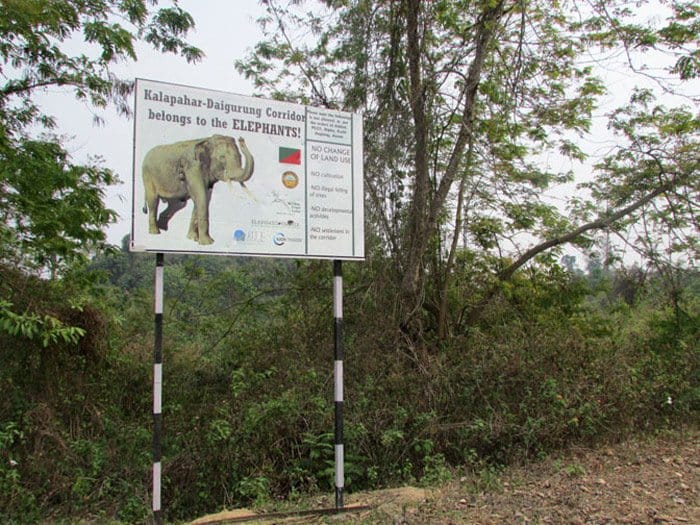 With 100 elephant corridors documented by WTI in consultation with the forest departments, this alliance aims to secure a safe passage for India’s elephants, which comprise approximately half of the world’s wild Asian elephant population.

Having worked assiduously to secure three of these corridors in the last decade, and some more in process, WTI’s Executive Director Vivek Menon said, “Five leading conservation organisations, 100 key elephant corridors but one goal; nothing pleases me more than the coming together of the global community in the fight for this endangered species. I am particularly pleased that Prince Charles who so wanted to see an Asian elephant last time he was in India, is present to grace this momentous occasion.” 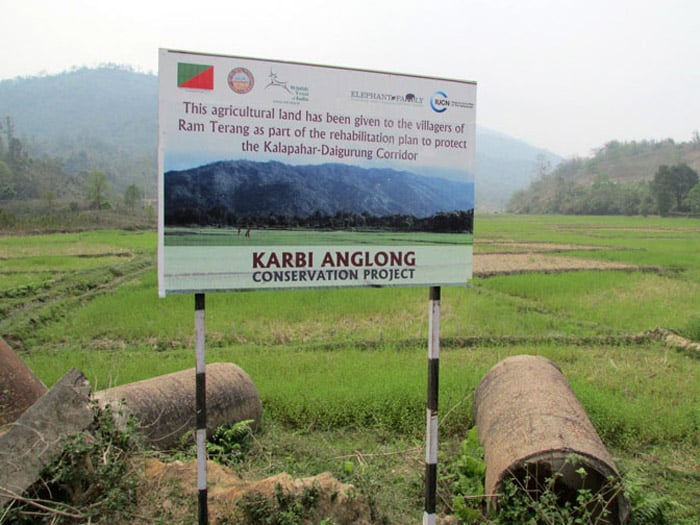 Each year, India loses nearly 400 people and about 50 elephants in man-animal conflict due to ever shrinking habitat of the animal. While most of the tiger habitat falls within the protected area, only 22 per cent of elephant habitat has some kind of protection, which means that a majority of elephant population in the country is living around human dominated landscapes which have become hotbeds of human elephant conflict.

One of the key answers to mitigating conflict lies in securing corridors that facilitate movement of these animals from one fragmented habitat to another so that both humans and elephants can co-exist. 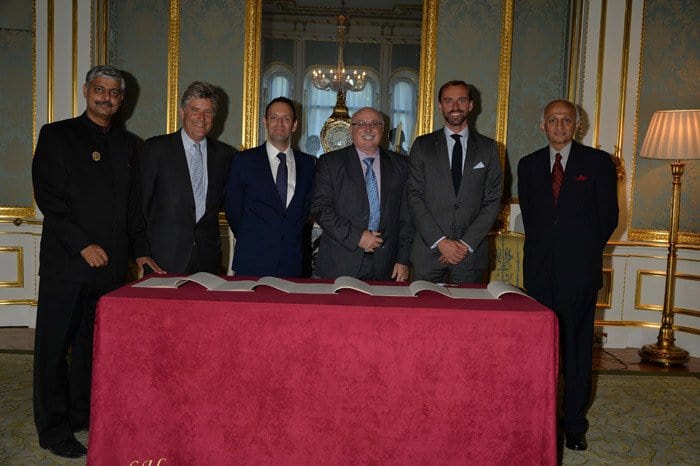 Ruth Powys, CEO of Elephant Family remembered their founder Mark Shand, who once said ‘if there is no magic or passion in life, there is no point in doing anything.’

This event had both by the bucket load; shining a multi-coloured spotlight on the plight of Asia’s elephants. “With signing of this MoU, we stride closer to our target; raising the vital funds that support a modern day conservation and humanitarian solution that works – Elephant Corridors,” Ruth added.

WTI started its corridor securing project in 2001 and has since then secured three corridors in Karnataka, Kerala and Meghalaya. Considering how arduous resettlement and relocation is in India, it took years of negotiations for the WTI team to relocate villages falling within these corridors.

In the process, WTI has worked out four model methods of securing corridors and will use these to secure the remaining targeted corridors. WTI with partners is currently working on securing four corridors connecting Kaziranga with various reserve forests and Wildlife sanctuaries including major elephant populated areas of Karbi Anglong district.