Life begins and belief begins to set in. As the foundation begins to get laid, our perspectives change. Our perspectives force us to see life from varied viewpoints. Each being creates its own world based on its visual, kinesthetic, audio and other input filtered by belief

The world is dynamic and spontaneous but we see it as a still photograph as if time has stood still. That is our perspective. Consider what is happening around me now while I am meditating to write this; the fan is whirring, lights shine bright while being fed by electricity which is generated many miles away by huge generators managed by many people operating the complex energy generating plants. The radio is playing my favorite station, broadcast by the effort of so many people at the radio station. Thousands of micro-organisms live in the air around me, within me doing whatever they are supposed to do. Outside my room, each of my family are doing their stuff. Outside my house there are hundreds of people living in their homes, walking on streets – doing their stuff

My point being – right now – I can only see the laptop screen in front of me and I am alone writing this article but the question is – Am I really alone?

Am I a-lone, un-influenced being who has the capacity to perceive truth as it really is, or am I under an illusion of being able to see ‘reality’ right in front of me?

Where does reality – really begin? With me, in me or outside me

The premise of belief begins here – we usually tend to believe that we receive as a kinesthetic (touch), audio (hearing), visual (sight) and other input from people in our circle of influence. The circle of influence is either people who are near to us or are respected by everyone. Once belief sets in and gets a foundation by being seconded by another person, it becomes firmer as time goes along and your perspective is clouded by the very belief that has made a place within you. That belief is the color that makes your essence murky

Your essence is like water – transparent and colorless, completely pure. Add to it a belief system and it just loses itself and becomes part of a thought process and an identity which may or may not be conducive. The most difficult thing in the world is to keep your essence un-affected specially while living in the midst of varying human thoughts and emotions. It is like seeing a mirror – a mirror reflects only what faces it and then once the object facing the mirror is gone, so is the reflection. The mirror never changes. It just is 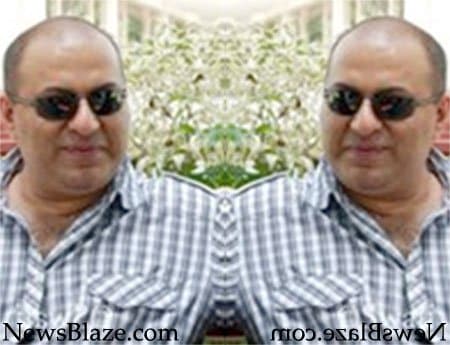 Imagine – no caste, creed, religion, citizenship, position or designation. Just human beings living with and amongst one another as a single indivisible unit – independent and yet dependent on each other as we truly are…

Take away belief and you take away the excuse of passing the buck. You now know the hardest truth – that you are responsible for yourself and no-one else but you can help – yourself.