Women’s organizations in Karbi Anglong Assam hailed the government’s pronouncement of a suspension order against Pradip Timung ACS for his alleged involvement in raping minor girls.

The delayed order from the Assam government came after state women’s commission held a meeting with district administration and police last week and inquired about the reason for the police failure to arrest the 4 absconding government officials who were busy in obtaining anticipatory bail from the Guwahati High Court.

In this incident, Karbi Nimso Chingthur Asong (KNCA) Diphu based women’s organization hounded the two pimps Lolita Engtipi and Rina Ronghangpi who brought the two minor victims from the Satgaon locality of West Karbi Anglong and exploited them, accepting huge sum from the accused predators.

The incident happened on May 31 when the victims came back to Diphu with their parents and sought the help of KNCA who jumped into action immediately. They dragged the two pimps to the local police station. On the same day, based on the FIR of the victims, both pimps were taken into police custody. Later on June 5, KNCA filed a separate case against the 4 alleged persons.

The formal suspension order against the ACS officer was issued by the Personnel Department of the state government with order number AAP/290/2015/7 dated 2nd July 2015. The Government order justified its action stating that the action has been taken on the basis of the report filed by Superintendent of Police Karbi Anglong, Mugdhajyoti Mahanta on June 10.

The other co accused in the girl trafficking case by Diohu Hemari Kro has been suspended by the Karbi Anglong Autonomous Council authority. All three were granted provisional bail by Guwahati High Court later. DR. Anthony Phangcho another accused who was an employee of Wildlife Trust of India was placed under suspension by the WTI authority on 3rd June based on the media report (Nagaland Post) for maligning the reputation of WTI. However DR. Phangcho failed to obtain interim bail and has not appeared before police unlike the other three.

Several women and civil organizations have hailed government action while criticizing police for not arresting any of the rape accused.

“We are hopeful that judiciary will act promptly to bestow justice to the two minor victims and shall give stringent punishment to the offenders,” Robindra Rongpi, General Secretary of Hills State Demand Council said. 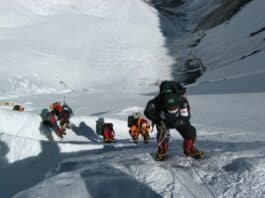 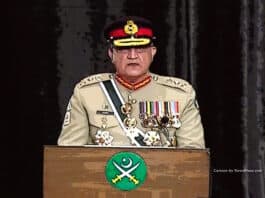 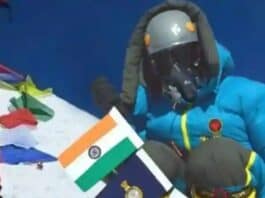 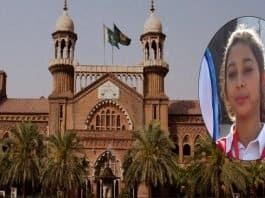 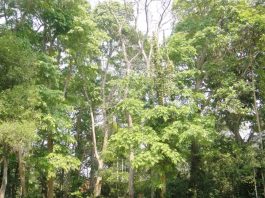 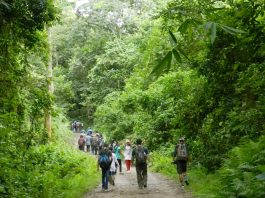 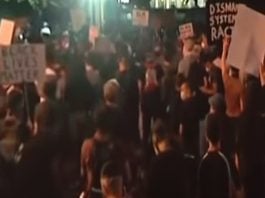