By the time the first GOP debate is scheduled in August, there are likely to be 16 declared presidential candidates!

The televised debate, hosted by Fox News, will only handle 10 debaters. That means six will not be heard.

To select the top 10, Fox News will use polling results to decide who is in and who is out.

On Monday that idea was not popular with GOP party officials and likely voters.

A new poll says people want to hear all the candidates. Let’s hope there isn’t a flash flood of new candidates.

The poll, by Rasmussen Reports, asked about candidate selection for the debate. The two options were all candidates or only those above a certain percentage in the polling. 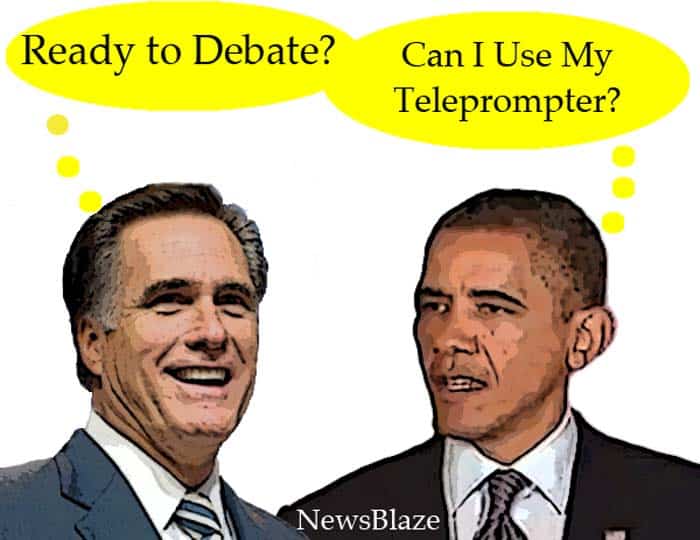 Overwhelmingly, 60 percent said they want to hear from all the candidates. Only 37 percent wanted to limit the numbers, and 7 percent didn’t have an opinion about it.

Voting for the same thing on the Democratic side, similar numbers were given. The number of contesting democrats is much smaller and it is expected they will remain that way.

Currently, Hillary Clinton holds a commanding lead over the declared Democrat candidates. Hillary also has much more money to spend than any other possible contender. and boasts a campaign war chest far bigger than any likely challenger. At this stage there are only three others who have declared so far.

Rasmussen also asked likely voters to set the maximum number of candidates they think should appear on stage for an effective debate. 36 percent favored a free-for-all regardless of the number. Forty-six percent suggested a limit of eight candidates or fewer.

Having too many candidates will lengthen the time is takes for a single question to go around the loop. So it is almost imperative to set a participant limit.

Such a limit should keep the viewing audience focused and interested. Four percent of respondents said they think nine candidates is the maximum, 9 percent say 10 candidates, 1 percent say 11, and 3 percent say 12. Fox News will decide the number they will allow, later in July.

With so much focus on how many candidates should be allowed to participate, you might think that people are really looking forward to the debates. Unfortunately, it isn’t true. I don’t know if it was apathy in play, but we can see an indicator in the first presidential debate between Republican Mitt Romney and Barack Obama in 2012.

It could be another 50/50 split. in 2012, 50 percent of respondents said presidential debates were at least somewhat important, while 48 percent said they were not.