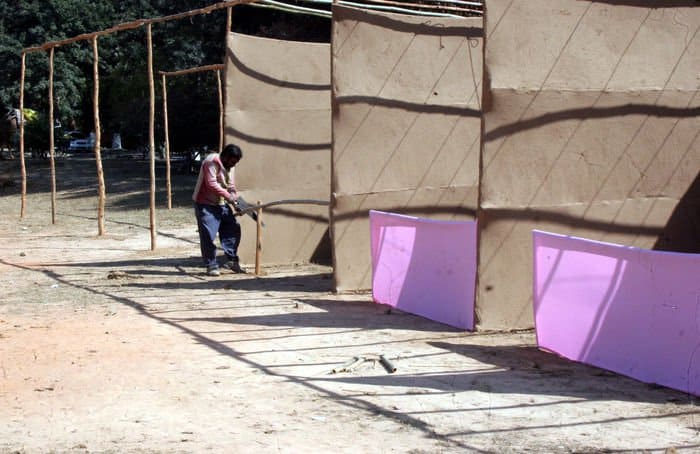 With the winter mellowing down, the preparations for the Rose Festival 2010 being organized by the Chandigarh Administration are underway and in full swing. With the festival drawing near, around 40 colorful stalls at the Rose Garden and the Leisure valley has been fabricated and installed. 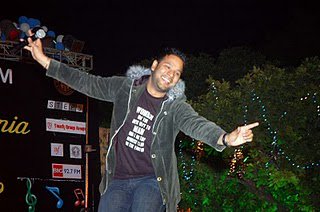 During the festivity, the Eiffel tower replica and trees will be illuminated. The whole area will be barricaded and the water sprinkling of the venue will make the ground dust free. A special three tier level security arrangements will be made for the musical Nites to make them incident free evenings. . For attracting the children, a special hanging jhulla is being set up. A mini Rock Garden shall be set up in the Rose Garden, in addition to the exhibition of a water feature with artificial rocks and plants by Chandigarh Housing Board. 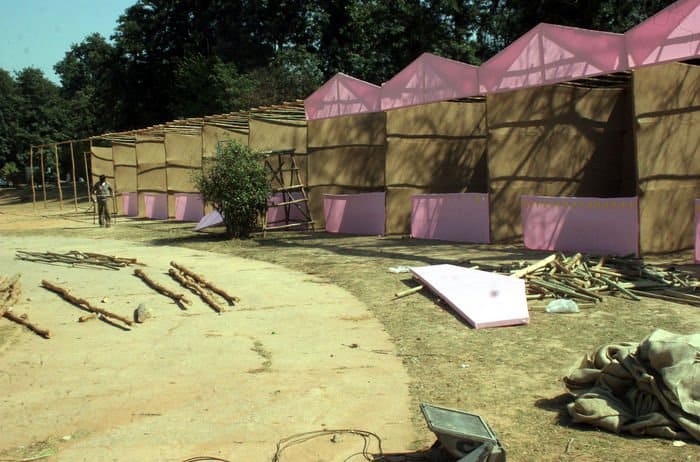 Besides various cultural programmes three mega musical nites will be organized at the Leisure valley. During the day, various programmes have been planned out to be organized on the main and the mini stage at the Leisure Valley. On February 26 Mehakti Shaam,a Bollywood Journey of Songs, is being organized by ITFT, on February 27 there will be a cluster of stars performing on stage for the people of the City Beautiful the includes the renowned Bollywood dancer, Koena Mitra, the acrobat dancers will perform the rope dance. Designers Libas and Anamika will presents their Spring Summer collection during the fashion shows. 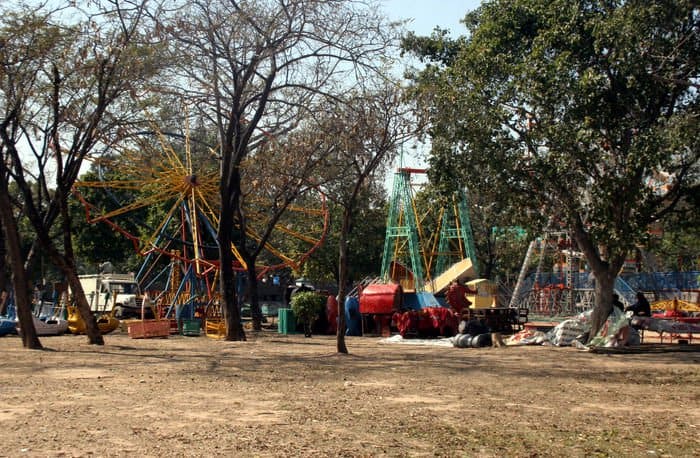 Chandigarh Tourism and Panache, a Bombay based event management company is all set to organize a musical evening on 20th February for the forthcoming Rose Festival with a live performance of a Punjabi artist at the Plaza Sector 17. The Evening also includes a renowned singer Akash AD who will perform to promote the Rose Festival being sponsored by Surya World. The Punjabi singer has already impressed many with his performance at the Dance and Mania last year. Akash, who got the popularity with his album Khushboo in 2008, is ready to release another album in September 2010. The singer will entertain the crowd at the Plaza for an hour, while Puneet, the anchor will grab the people’s attention with his skills. The Singer and the anchor will perform from 6.30pm to 9.30pm. 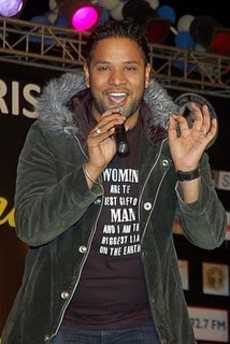 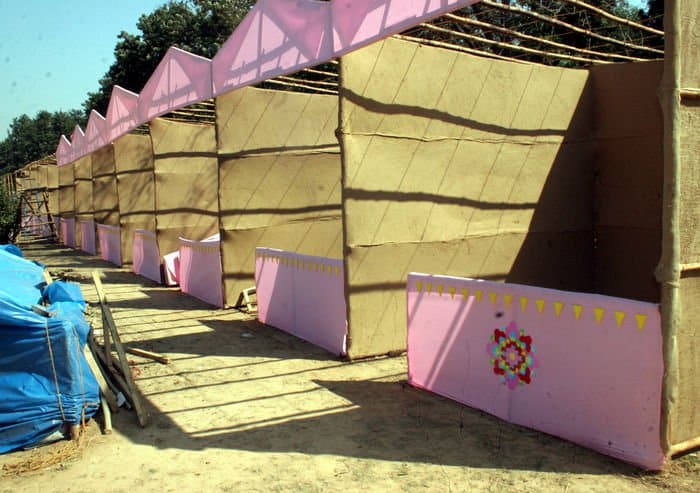 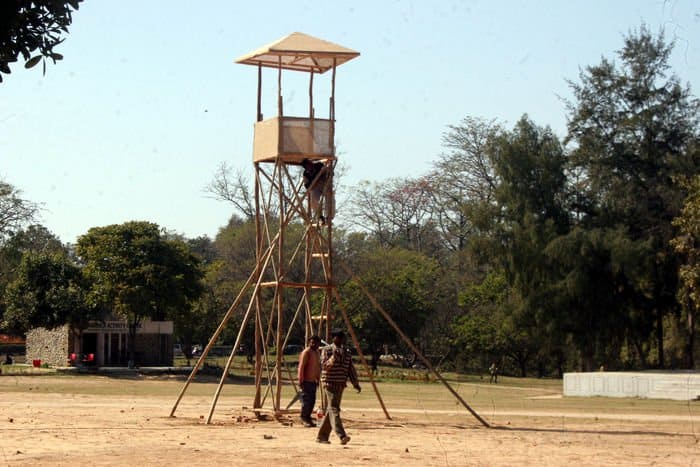