Ed Miliband is the wrong man to lead the UK in times of international crisis and tensions.

Opportunism and hypocrisy were on display last month when Ed Miliband, the leader of the British Labour Party, suggested that Prime Minister David Cameron is to blame for migrant deaths in the Mediterranean.

Somehow the implication is that if Ed Miliband had been in charge he would have prevented the tragedy.

However, the boat migration has been going on for years. The International Organisation for Migration in Italy (IOM) estimates that up to 3,072 migrants died in the Mediterranean in 2014, compared with an estimated 700 in 2013. It believes that since 2000 more than 22,000 migrants have lost their lives trying to reach Europe. So, migrants have been risking their lives since 2000 yet Ed Miliband has been silent all those years until last week.

Why does Ed Miliband pick on David Cameron for doing the right thing in Libya in 2011? When the opportunity came for him to do something right on Syria he flunked his chance. In 2013 he voted against David Cameron’s bid to join the USA in taking military action against the brutal regime of Bashar al Assad. Aren’t we now entitled to blame him for the death of 250,000 and the displacement of 10 million Syrians and the destruction of the country?

Didn’t He Stab David Cameron In The Back?

The Daily Telegraph told its readers on 2nd September 2013 “Ed Miliband is facing mounting criticism from within his own party for his handling of the vote on Syria, amid fears that Labour’s approach has damaged Britain’s standing on the world stage.”

I wrote in the Huffington Post at that time “Ed Miliband does not realize that his cynical tactics are a victory for Iran and Hezbollah who are assisting Bashar al Assad’s regime in killing innocent civilians.”

Ed Miliband had a unique opportunity to be a statesman, but he wasted it to play party politics. He is diminished by that shameful vote.

David Cameron’s pledge to support President Obama was wrecked by Ed Miliband for narrow political advantage that has enhanced Cameron’s reputation in the eyes of the Syrian people and the world. No doubt Cameron’s credibility was damaged to a certain extent but Miliband’s standing in the country has suffered a major blow.

“You just cannot trust Labour when it comes to major strategic issues such as Gibraltar, the Falklands and now Syria” an ex-British diplomat told me in a function soon after the shameful vote.

Former Liberal Democrat leader Paddy Ashdown said at the time he was “ashamed” by Parliament’s decision not to back Prime Minister David Cameron on military action in Syria … President Bashar al-Assad and Russian President Vladimir Putin would be joining MPs in cheering the result, which saw the motion for force rejected by 285 votes to 272 … “Call me an old warhorse if you wish but I think our country is greatly diminished this morning.” 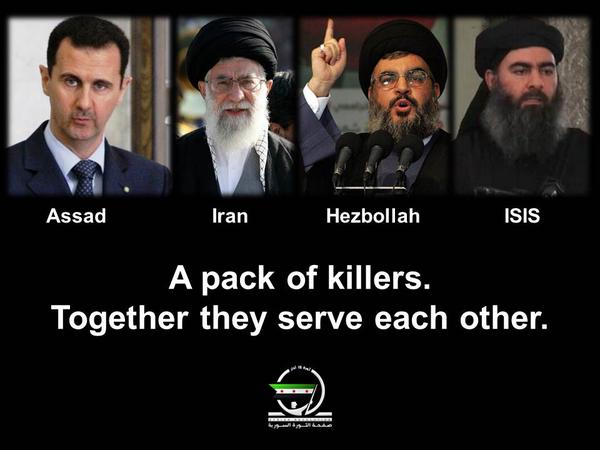 Julia Hartley-Brewer writing in the Spectator on 24th April 2015 said “It may well be the case that western military action in 2013 might have turned the tide for the Syrian government and, in doing what he did, Miliband may have cost many more innocent Syrian lives. But we will never know because that is the nature of foreign policy decisions.”

In a desperate bid to show himself as an influential player on the world stage, he recently claimed that his opposition to the US-led airstrikes against the Syrian regime, in response to Assad’s use of chemical weapons, as a major foreign policy success. What Miliband doesn’t know is that nobody takes him seriously and that his foreign policy ‘success’ will have no impact on the results of the British election.