Waqar Naseem Wamiq, Riyadh – The 73rd Independence Day of Pakistan were marked by the embassy of Pakistan in Riyadh in-solidarity with the Kashmiri people facing curfew and violations of human rights in the Indian occupied Jammu and Kashmir. 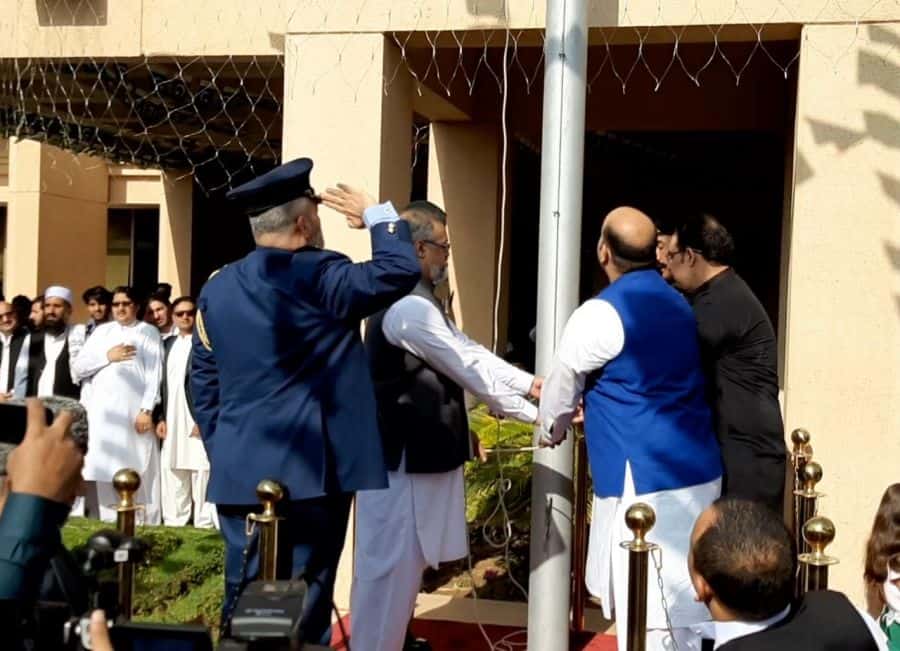 Speaking on the occasion the Pakistani Charge de’ Affaires Dr. Bilal Ahmed has highlighted the latest escalation between Pakistan and india. 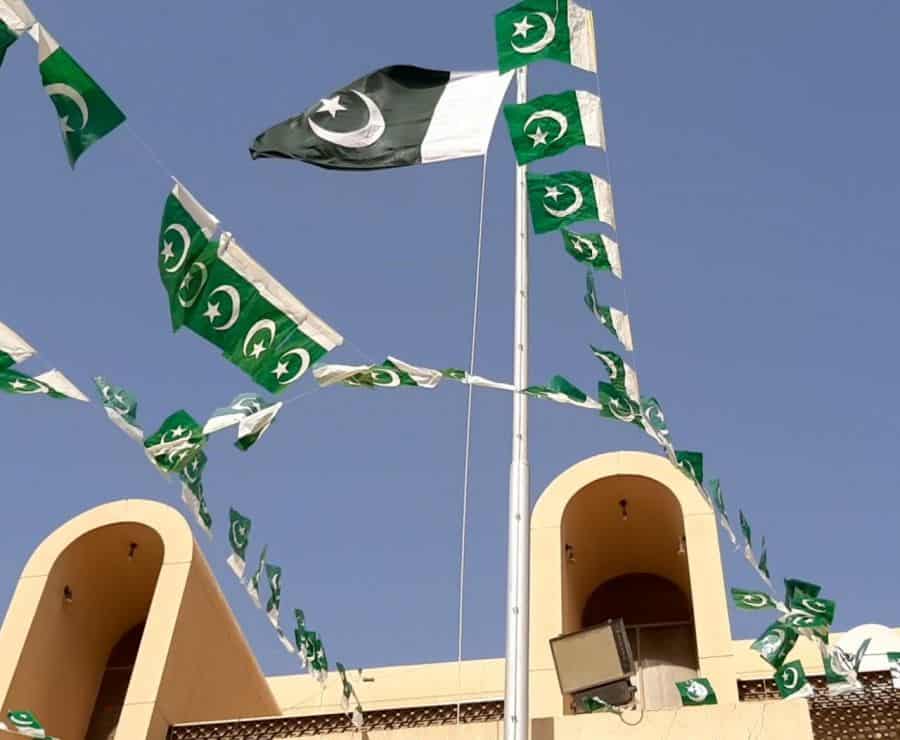 “Kashmiri peoples are under extensive oppression and being hostile under curfew by the highly deployed indian armed forces in the valley of Jammu & Kashmir following to the revocation of article 370 by the Indian government. Once again the Indian government has challenged the self esteem and the right of self determination of the Kashmiri peoples. Kashmiris are struggling for their freedom and unification with Pakistan and we are with them at every level and on every platform of the world. The world should come forward to help Kashmiris before its too late and the Indian government should abide the UN resolutions of Kashmir,” he said.

Dr. Bilal congratulated the Pakistani people on the 73rd independence day, “We are a great nation with a great potential of the way ahead towards the development and prosperity. We are a peaceful nation and our vision is very clear in accordance to the vision of our father of the nation Quaid-e-Azam muhammad Ali Jinnah for making Pakistan a modern and prosperous state,” he added.

Dr. Bilal congratulated the Saudi Government on the successful Hajj and praised the long standing and strong bilateral relations between the two brotherly countries. He also urged the Pakistanis residing in Saudi Arabia to play their usual vital role in bringing closer and stregthening the bilateral brotherly relations.

The messages of the President Dr. Arif Alvi and Prime Minister Imran Khan were read out by the Head of Chancery Omar Manzoor Malik and First Secretary Saifullah Khan respectively. 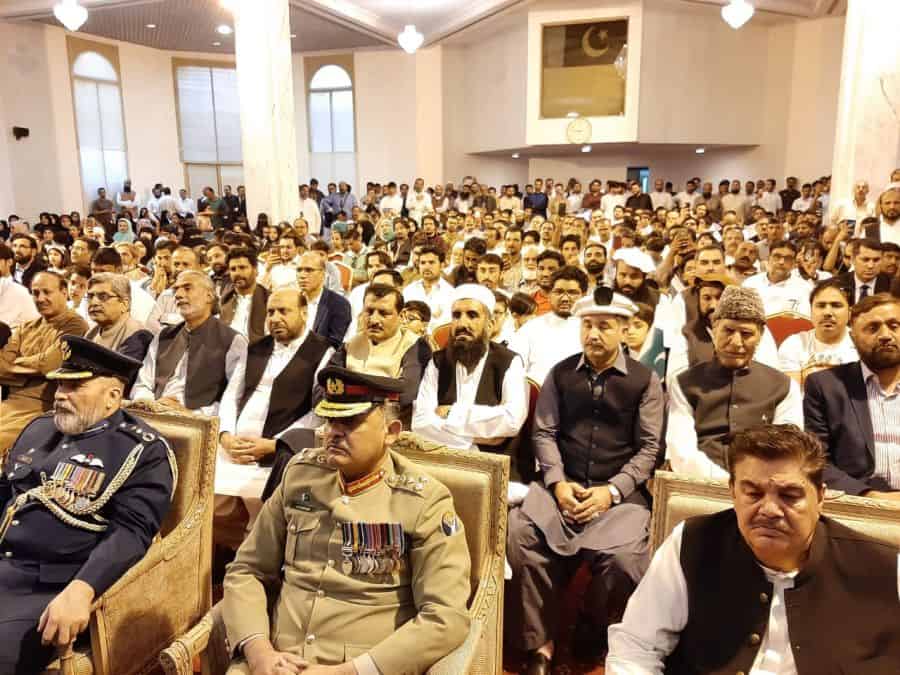 The program also witnessed some speeches by the Kashmiri people highlighting the struggles of their people in the occupied valley. They also showed their affection and solidarity for Pakistan.

The program ended and followed by a reception for the attendees by the embassy. 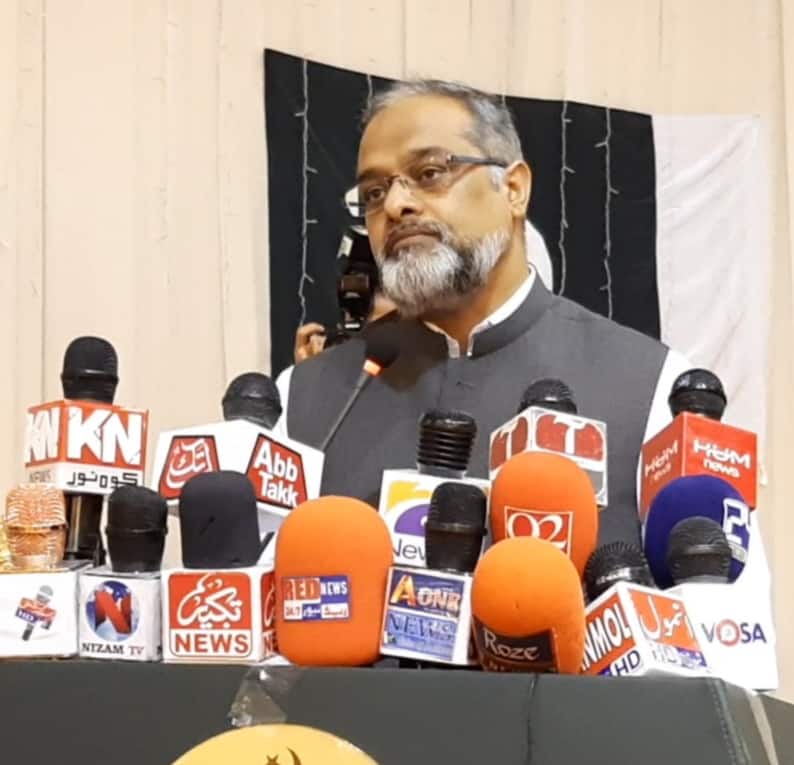 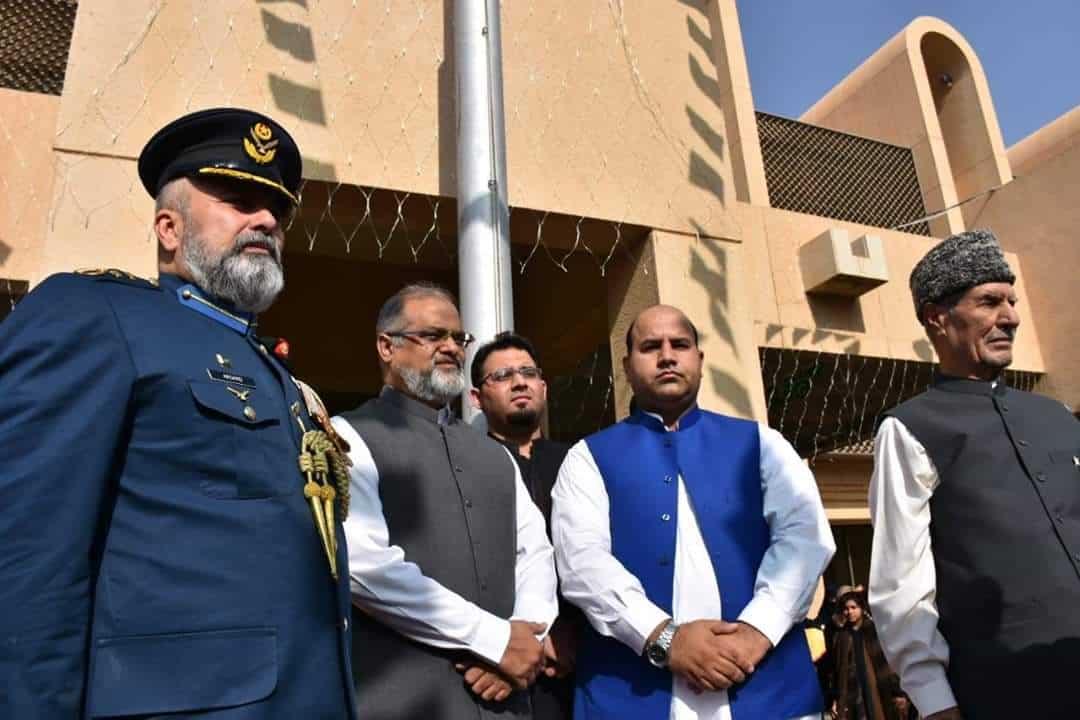