These days in Iran, if you walk on the streets of Tehran or go on social media in Iran, You will see many posters which read: “No to the executioner Raisi; No to the demagogue Rouhani, my vote is regime’s overthrow.” It is clear the Iranian people want their own regime change.


That is how the people of Iran see the choices before them. They are talking about choosing between “worse” and “even worse.”

The Iranian people, after 38 years of the clerical regime, do not expect anything new or good from the election. They have seen so many of these sham elections. They know in their soul that elections do not mean anything in Iran. It is only a show trying to justify the absolute rule of Velayat-e Faqih.

It is time for the West to rid itself of this misguided perception, fomented by Tehran’s lobby, that the people of Iran consider serious differences between the candidates. The only difference is that one is an executioner who loudly confirms it and the other one talks moderate but acts exactly the same.

In this 2 video clips, you see how the supporters of Peoples mujahidin organization of Iran (PMOI-MEK), broke the atmosphere of fears. They put up posters and placards and wrote slogans on walls in public places and in major intersections.

Even Iranian government websites carried stories about “Campaign for boycotting the elections” and “calls for street protests” and “hanging portraits of Maryam Rajavi in streets of Tehran.”

Outside Iran, a joint statement issued by 156 members of the European Parliament noted the sham election. The statement said: “The elections in Iran are not free and fair. Opposition is banned. All candidates have to declare their heartfelt belief to the concept of supreme clerical rule. An unelected body named the ‘Guardian Council’, whose members are appointed by supreme leader Ayatollah Khamenei, disqualifies most of the candidates.”

It is clear the real Iranian opposition is worrying the mullahs. The Iranian opposition’s calls against the fake election, and the call for a regime change reulted in a response from the Supreme Leader. Ayatollah Khamenei, said any one “wanting to take any measures against the country’s security in the election will certainly receive a hard reaction and slap in the face.”

Video clips coming out of Iran, show the pictures in the streets were accompanied by slogans such as “No to murderer Raisi, no to imposter Rouhani, Our vote: Regime overthrow.” 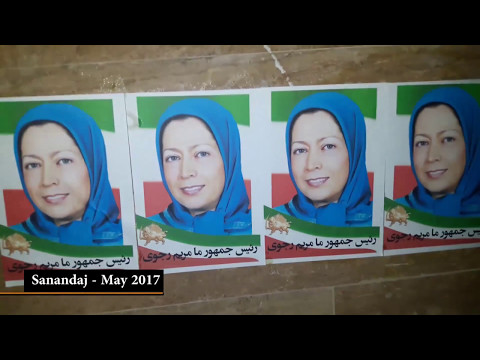 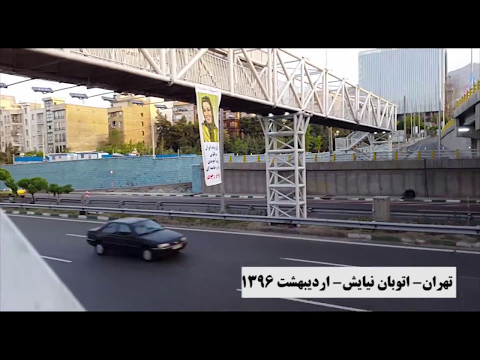 Belgian MEP Gérard Deprez and 156 Members of the European Parliament have condemned the fake elections in Iran. Mr. Gérard Deprez speaks in the video below. He is the Chair of Friends of a Free Iran. 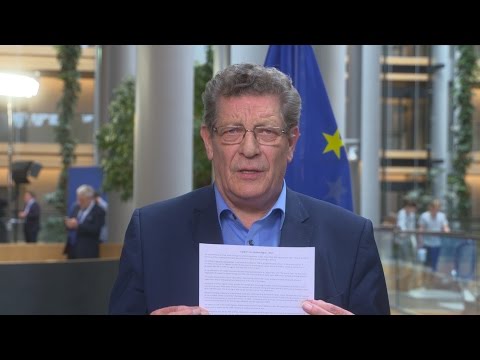