Although none of the esteemed members of the talks say that a deal is done, each seems to have a different “twist” to where they are in the process. Reality is on November 10th, each of these members left the last round of talks with a “No Go” on an “Iran Nuclear Agreement.”

Apparently, Kerry decided to give the talks another go “in light of the progress being made” and “with the hope that an agreement will be reached,” State Department spokesperson Marie Harf said Friday. In an interview with Sky News, William Hague said amongst other things that he expects to walk out of these talks with, there will be an agreement with Iran that the “WHOLE WORLD” can trust. At the same time, Iran warned it would not bow to “excessive demands” regarding Tehran’s nuclear ambitions. This certainly sounds like everyone at these talks are on the same page and near a deal that the world can trust.

Sky’s Foreign Affairs Editor Tim Marshall said, “They’ve [the Foreign Ministers] spent the last 12 days talking to each other via the phone at political director level and I think they’ve got so close.” But he also said, “If they come in [to Geneva] again and leave empty handed again, they’ve burned a lot of capital and the voices that say ‘what is the point of this’ will grow ever louder.” 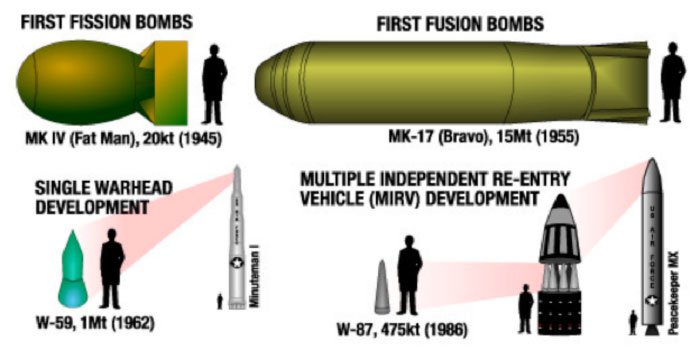 Chinese President Xi Jinping has actively urged Iran to seek positive results in the upcoming Geneva talks over its nuclear program. At the same time, Iran’s President Hassan Rouhani expressed Saturday in a statement that “world major powers should not to miss the exceptional opportunity for a deal with Iran in ongoing nuclear talks in Geneva,” according to Press TV.

Israel and others including Iran’s foes in the Gulf States are certainly wondering what makes this discussion with Iran genuine. Nuclear proliferation is not the only issue that the Gulf States have with Iran. The Secretary’s response doesn’t give a whole lot of confidence to those who have been watching the US blunder around in the Arab world for the past several years. Kerry said, “This is a new overture, and it has to be put to the test very, very carefully.” He went on to say. “Some of the most serious and capable, expert people in our government, who have spent a lifetime dealing both with Iran as well as with nuclear weapons and nuclear armament and proliferation, are engaged in our negotiation … We are not blind, and I don’t think we’re stupid.” In the brilliant words of Forrest Gump, “Stupid is as Stupid does.”

Does The US Understand Iran At All?

The US hasn’t exactly “done brilliantly in the Middle East over the years, so maybe they are ‘stupid is as stupid does’ in the eyes of the people of the Middle East.” Why is that? Because the US (and other western countries) expect the Middle East to act and respond just like they do, and the Middle East doesn’t … why should they? It is not only Israel that has been screaming at the US about Iran’s nuclear program and how it must be stopped “at any cost” for quite some time. In 2010, a leak of diplomatic documents through WikiLeaks put all leaders of the Gulf States and Jordan on record that Iran’s nuclear program must be stopped and Iran cannot be trusted.

What it boils down to is Iran is a signatory to the Nuclear Proliferation Treaty (NPT). According to Iran, the right to nuclear enrichment is an indivisible right based on the NPT, although the U.S. and other world powers do not agree with the interpretation. Mark Hibbs, a nuclear policy expert at the Carnegie Endowment for International Peace says no such right is enshrined in the treaty. He does say, “There is a right to the peaceful use of nuclear activities in the NPT,” he says, “but there’s not a right to enrich uranium specifically.” Sounds specifically unspecific!

The view from my window in the #UAE as a deal on #Iran‘s nuclear program is announced. We’re live on #CNN pic.twitter.com/HuNxxRzMvQ– Sara Sidner (@sarasidnerCNN) November 24, 2013

On November 23rd, Trend reported that Iranian Deputy FM Araqchi told reporters, “Harsh and intensive negotiations are underway and it is not known whether we will achieve the results tonight or not.” He went on to say, “We have entered the nuclear negotiations with the realization that the two sides would observe each other’s red line.” He called the right for Iran to continue to enrich uranium a “red line.” 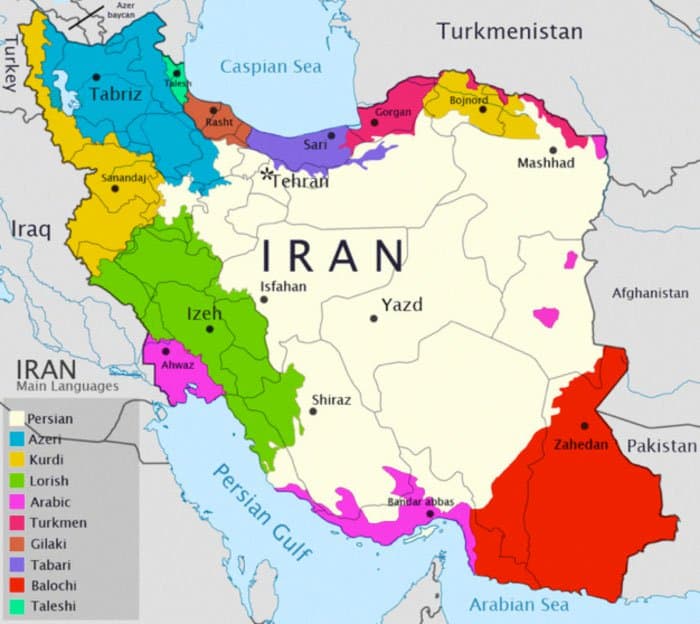 Iran could solve this whole problem by allowing inspectors into their country to freely inspect their Nuclear operations in compliance with NPT, however, they have not done that. Due to their non-compliance, suspicion leans towards the fact that they must have nefarious intentions. Of course, the other major factor is that everybody thinks Iran is lying. And if you believe what one of the respected leaders of the Gulf States had to say in 2010, Prime Minister Hamad bin Jassim Al Thani (HBJ) has characterized Qatar’s relationship with Iran as one in which “they lie to us, and we lie to them.”

Despite all the warnings from the Israelis and the Arabs alike, the Geneva negotiators have come out of talks with Iran with a “historic agreement.” It could be the new President of Iran, Hassan Rouhan is leading Iran in a new direction and a great new peace is on the precipice. On the other hand, this could be another example of “Stupid is as stupid does!” We shall have to wait and see.

Middle East Politics: They lie to us, and we lie to them.

Because the world’s attention has been quickly turned to the Iran Nuclear Proliferation Treaty issue, our attention has turned away from the crisis in Syria. Assad is still killing his own people. Children are still starving to death. Polio and other diseases are spreading. Millions of displaced people will face a freezing Syrian winter with no shelter and no blankets. Humanitarian aid is not reaching the people who need it. The news is very myopic which often causes us to quickly forget about the human monsters that are terrorizing innocents in other far off places.