It has been more than two months since four leading Arab countries – Egypt, Saudi Arabia, Bahrain and the United Arab Emirates – followed by some others boycotted Qatar. They imposed embargoes on it, shut down its air space, closed their embassies, recalled their nationals, and kicked out Qatari diplomats and nationals.

All this was to remonstrate against Qatar’s cosying up to Iran, harbouring and supporting extremist and terror outfits and individuals, working to harm the national interests of some of the constituents of the Gulf Cooperation Council of which Qatar itself is a part, and running malicious campaigns against Arab countries [among others] on its Al Jazeera TV channel.

Subsequently Qatar had been handed a 13-point list of demands to desist from these activities and shut down Al Jazeera. While paying lip service to the idea of sitting down and discussing those points, it has actually dug in its heels and done nothing on the ground despite the Kuwait Amir, Donald Trump’s emissaries and other interlocutors trying their best. The construction of a Turkish military base in Qatar is going ahead in full swing despite the Arab quartet’s protestations and it has just signed a $5 billion deal with Italy to buy seven warships. The latest reports indicate it is looking for new trade routes via Iran and Turkey.

For the time being, Qatar is comfortably ensconced in Iran’s lap though it is anybody’s guess how long this bonhomie would last. In the face of its arrogance, It is only a matter of time before it is thrown out of the nearly 40-year-old Gulf Cooperation Council. 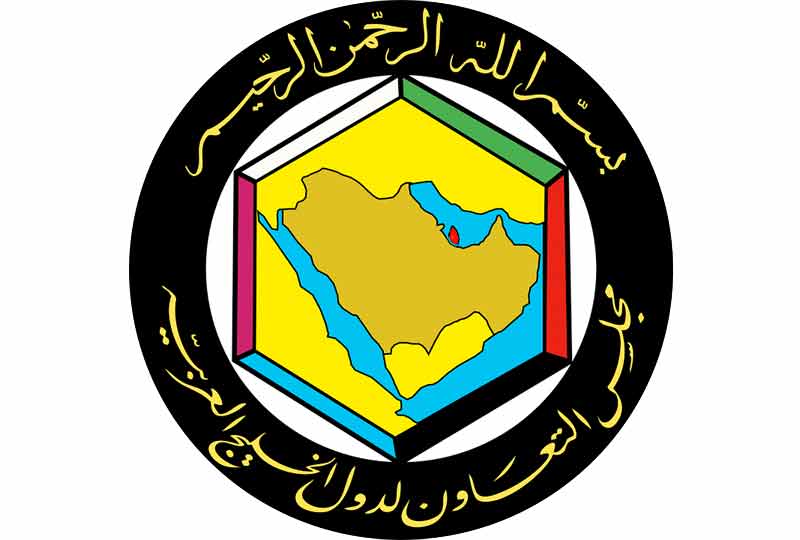 It is in this context that Bahrain Interior Minister Shaikh Rashid bin Abdullah Al Khalifa’s wide-ranging interview to the leading Saudi daily Ashaq Al Awsat on August 7 needs to be considered. He clearly accused Qatar of joining the plotters of 2011 to overthrow the government and replace it with a regime based on Wali-i-Faqih (Guardian Jurist) whereas “we were expecting from them a stand similar to that of Saudi Arabia and the UAE, which offered us support and backing.”

He also questioned the role of the Qatari media at the time, especially of Al Jazeera which he said “dedicated itself to providing a biased media coverage that served non-nationalistic goals [and] resulted in human and material losses in 2011. The channel also incited people to boycott the National Action Charter referendum. The official Qatari media interviewed people working against Bahrain’s interests.”

He said: “A survey of Al Jazeera’s coverage of incidents in Bahrain from 2011 to 2017 indicates that the channel covered them for 6,690 minutes, including 4,200 minutes in 2011 and shows the negative media coverage by the channel at that time. While the coverage of Al Jazeera’s English channel is different from that of the Arabic channel it is far from the truth while trying to distort the image of Bahrain abroad. Indeed Qatar went far in its interference by supporting all forms of terrorism.”

He also stressed that “Qatar represents a threat to the security of the Gulf countries if it continues with its policy of supporting extremists and terrorists. This goes beyond national sovereignty and affects the strength and unity of the Gulf countries against regional challenges. There are many incidents that show Qatar’s negative approach, such as the assassination attempt in Saudi Arabia, the coup plot in UAE and the plot to overthrow the Bahrain government. By the grace of God all those attempts failed. Had they succeeded, they would have had major implications.”

The Minister did not spare Iran either and said the country had “focused on exporting extremism and sectarianism to establish its roots in Bahrain with the backing of the Wali-i-Faqih (Guardian Jurist). The intensity of the interference has increased after the 2011 incidents. It includes training in the use of weapons and bomb-making and field combat skills by members of the Iranian Revolutionary Guard, in addition to providing support for the trafficking of various types of high-grade explosive. It has been noticed that lately their focus has been on transferring the bomb-making technology while the commands to commit terrorist acts come from the fugitives living in Iran. The current hostile statements from Iranian officials are part of the interference. The Iranian TV channels and other media outlets work round the clock to spread hatred, malicious rumours and misleading facts to promote its agenda in the region.”

In the light of these well-founded assertions the coming together of Qatar and Iran is obviously a dangerous combination and the move by the Arab Quartet to punish Qatar is a legitimate way to stop the country’s machinations in their tracks.

The world and its wife do realise as much as Qatar itself does that what it is indulging in is out of line. Harbouring and funding terrorist and extremist outfits and individuals would have attracted extremely harsh reactions from world powers had it been an a non-oil country with little economic power. But Qatar does not seem to consider its behaviour as anomalous.

Having become the wealthiest country in the world in a matter of a couple of decades, like any upstart it has betrayed an irrepressible hankering to assert itself beyond its geographical size and extra-economic capability. For a country whose population could fit into a dozen five-star hotels as a regional leader once said deprecatingly, Qatar has tried to redefine the rules and parameters governing the regional geo-political matrix in a diversity of ways, quite a few of them rather bizarre. All that to assert its independence of ideas in the face of the natural regional hegemony commanded by Saudi Arabia.

Projecting itself as the instrument of redrawing regional political alignments has also been its longtime dream even if that meant courting Iran and Turkey, Taliban and Al Qaeda. But it forgets that when Bahrain was the hub of regional maritime trade progressing on the back of a succession of benevolent rulers and a number of families with sound business acumen, when Dubai and Abu Dhabi [part of the United Arab Emirates] were patiently and judiciously building their emirates block by block to arrive where they have today, when the Saudis were throwing away the centuries-old yoke of Turkish Ottomans to carve a nation for themselves, and Egypt stood tall with an awe-inspiring civilization in the backdrop and a source of education and advice for many an Arab nation, Qatar had continued to be a non-descript fishing village mired in ignorance and tribal coups.

One vainly looks for anything inspiring in Qatar’s past. And its future looks no less bleak given its determination to embrace all the wrong friends and all the untenable causes.