As protests erupted in Tehran on Monday 25th of June, after a sudden rise in the dollar in Iran, one thing was evident: The people of Iran are fed up with the regime, and they’ll use every opportunity to make it clear that they want regime change in Iran.

With a quick review of protest statistics in 2017 and the new chapter in the ongoing protests that started at the turn of the year, the Iranian people are becoming bolder in their confrontations with the Iranian regime.

In December, nationwide protests spread across 142 cities including;

Iranians gather in Paris today to mark the annual diaspora to advocate peace and freedom in Iran by the people of Iran. The event has been held every year in France since 2004 and forms the biggest Iranian opposition organization outside of Iran. 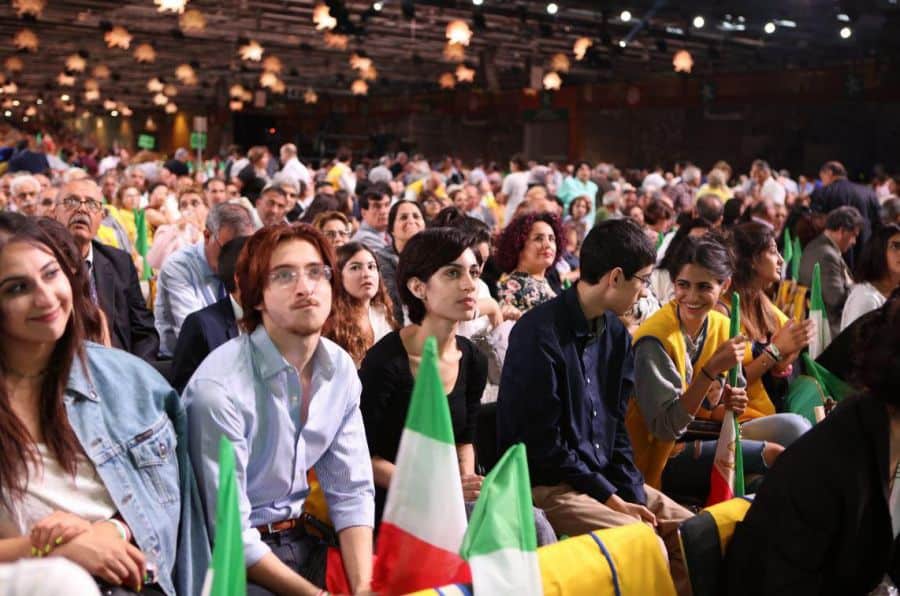 Yesterday in Paris a panel of experts discussed Iran’s protests and the role of the Iranian Opposition. Sid Ahmed Ghozali, former Prime Minister of Algeria, one the panel speakers said “We cannot have a moderate mullahs’ regime because the regime is based on using Islam to kill people,” and “Tomorrow there’ll be a democratic movement that will be able to manage the economy of the country.”

The main call of the convention today is “Iran Freedom” as the participating Iranians believe in a democratic alternative that is in reach. Hundreds of thousands are here to raise voices and Mrs. Maryam Rajavi, the President elect of the National Council of Resistance of Iran is here too to address the cause and to highlight the opposition movement’s goals in order to achieve freedom for Iran.

From early this year, nationwide protests in Iran in over 140 cities rocked the country and lead to shocking statements by officials after protesters chanted death to Khamenei and Rouhani. These protests have gained new momentum as the Iranian people demand a Free Iran.

The latest demonstration staged yesterday June 29 in Khorramshahr, south of Iran. People protested after Friday Prayers in front of the city’s mosque and the Governorate office. Their protest continued until late evening and and they demanded the authorities who are piping out their water to neighboring countries to step down. 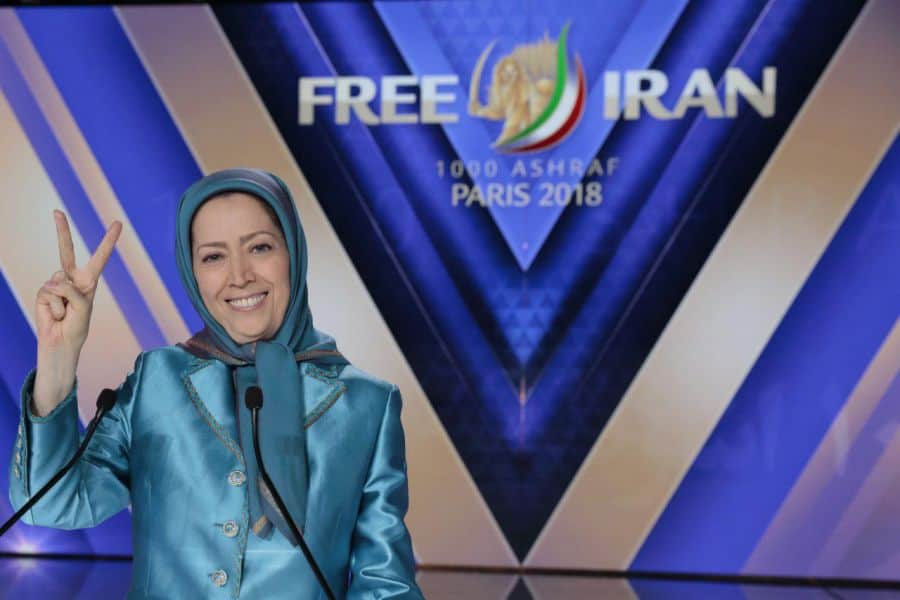 Maryam Rajavi the President-elect of the National Council of Resistance as the key speaker stated: “Last week, the Tehran bazaar rose up and ignited the uprising in Tehran and other cities. #Iran again rose up, with all its children, with all its nationalities and ethnicities.”

In her address she said: “For the past six months the Iranian people have waged an uprising and a protest movement despite maximum suppression. The signs of change in #Iran and the regime’s overthrow have appeared. The prospects for the victory of Iran’s democratic revolution, devoid of the mullahs and the Shah are looming.”