“He left his home for work in the morning and while on his way to Mogadishu airport where he was working, the former footballer unexpectedly collapsed on the ground and suddenly passed away,” the SFF presidential statement said Saturday. He died of a heart attack.

According to the SFF presidential statement, Shaarkey was a key figure in the Somali National football squad from late in 1970s and 1980s and was well known for his strength and systematic performance during local leagues and national team matches in his era. 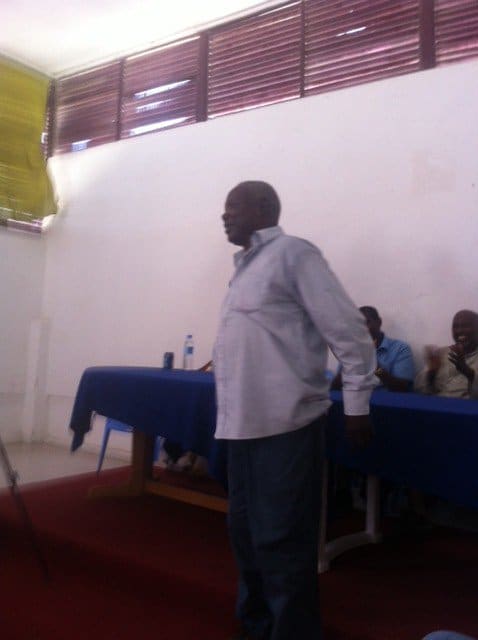 Shaarkey was a strong man in the national team and his death marks the missing of a great personality, said president Ali Said Guled Rooble, himself one of the most prominent footballers in the country in the 1970s.

The Book of condolence has been opened at the Somali Football Federation headquarters where friends and football fans have been signing, to offer their condolences since the sad news of the death came to light on Saturday morning.