Just it sounds like the rebirth of Somalia at world taekwondo, as small boys representing the war-torn horn of African nation of Somalia scored a tangible victory at the Open world taekwondo challenge cup in the city of Tongeren Belgium over the weekend.

The boys are Faisal Jeylani Aweys and Mohamed Deq Abdulle. Faisal won a silver medal, while Mohamed Deq finished in the fourth place. This was the second ever biggest taekwondo achievement for Somalia in less than a week. 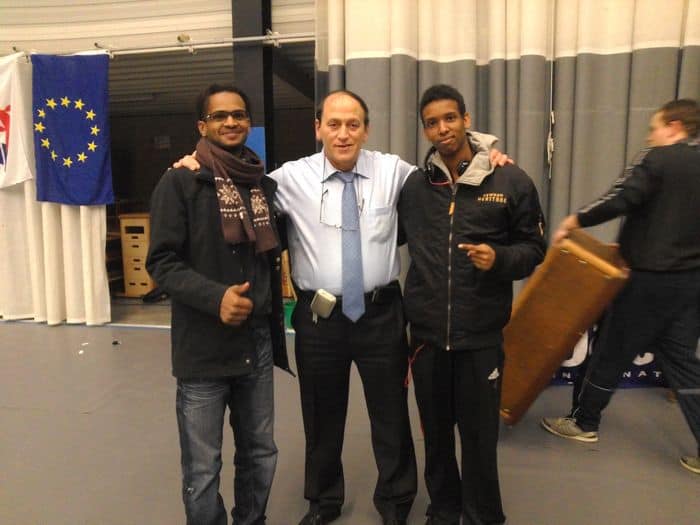 Somali National Olympic committee says it has drawn special support program for the team to help them culminate in good positions in this year’s world taekwondo championship to be held in Mexico.

“After decades of setbacks Somalia is now back on the platform of world taekwondo. The national Olympic committee of Somalia is committed to making every possibility through its affiliated taekwondo federation in terms of supporting the training preparations of these young athletes on their way to the world championship by mid this year,” Somali NOC secretary General Duran Ahmed Farah noted in a press statement on Wednesday. 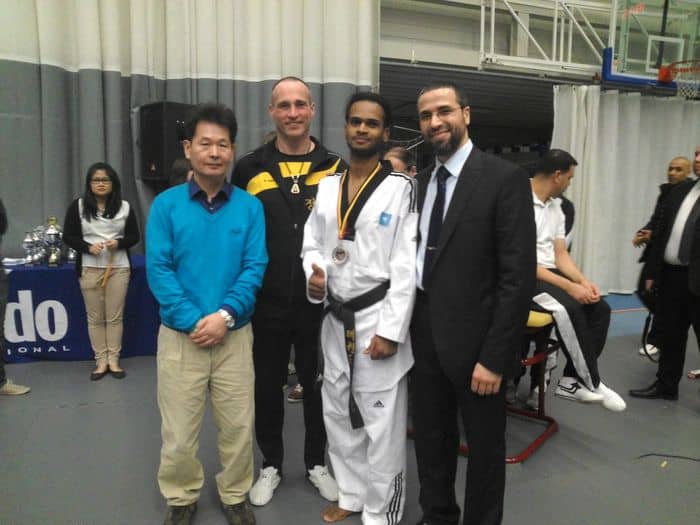 The statement urged the country’s business companies to finance sports in Somalia who is currently recovering from decades of conflicts and restrictions of sports activities by the Al-Qaeda-proxy terrorists in the country.

“Sports will flourish with the support of their people and sponsorships by their business companies, so I would like to tell business companies in Somalia that their contribution is important,” Secretary General Duran Ahmed Farah explained in his press statement Wednesday.

Since the news of the second big victory came to light hundreds of jubilant fans have been pouring into the Somali NOC and national taekwondo federation offices to deliver congratulatory messages of good will. 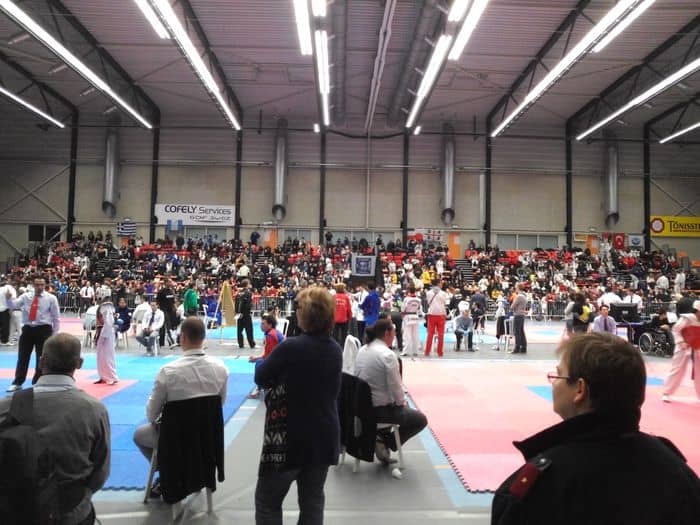 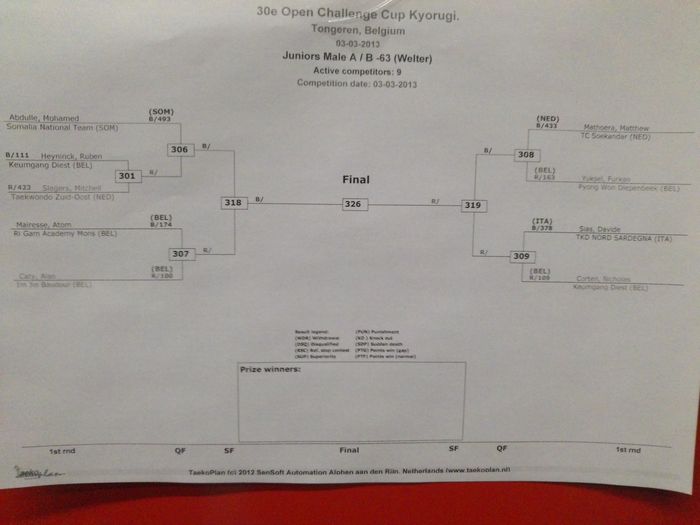 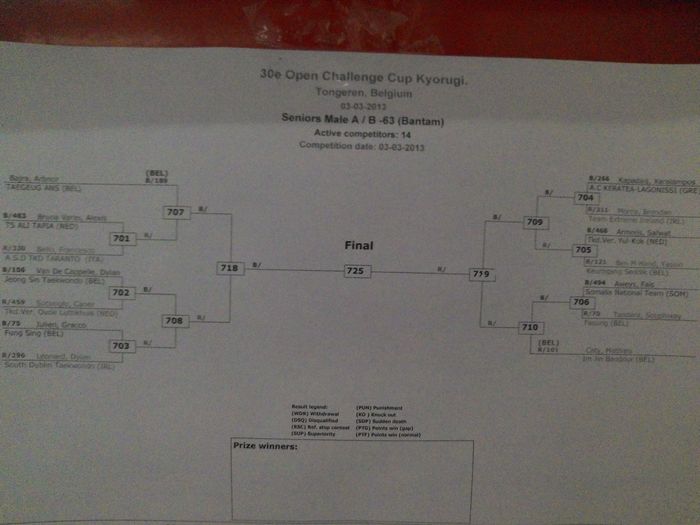 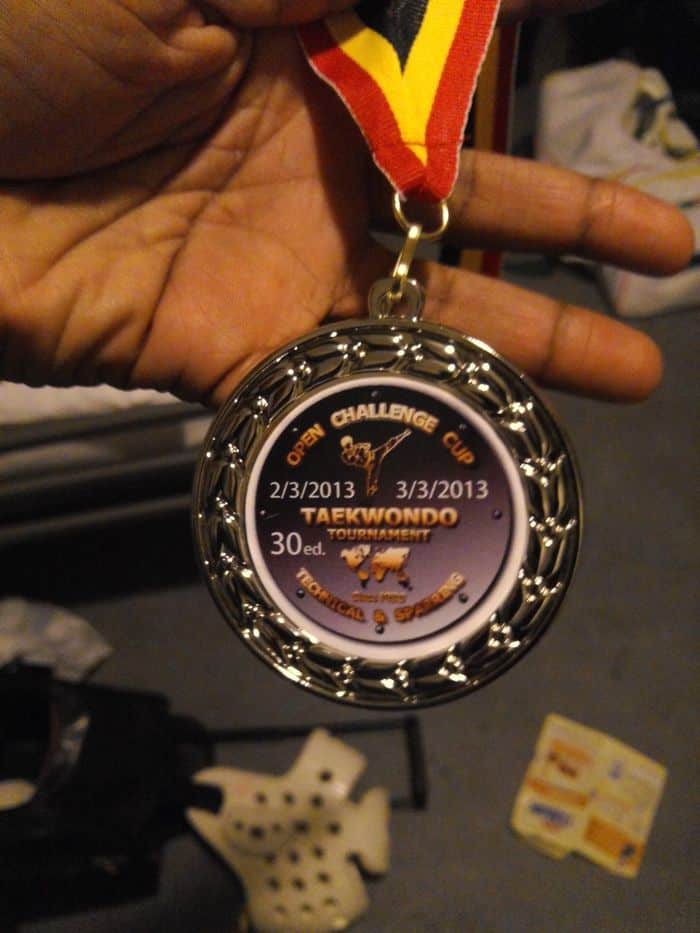 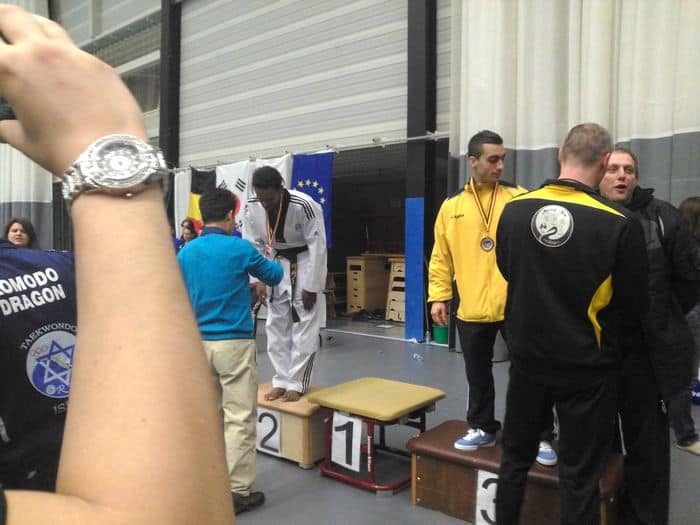