The Somali National Olympic committee today distributed food aid to at least to 40 former national team members of different sport and as well as old fans. The food aid distribution was carried out by the Somali NOC’s Famine relief aid program.

The president of Somali National Olympic committee Aden Hajji Yeberow who talked to the media alongside the food aid distribution process said for the past several months Somali NOC has been working as a relief aid in the wake of the severe draughts in the country which forced millions to displace from the regions. 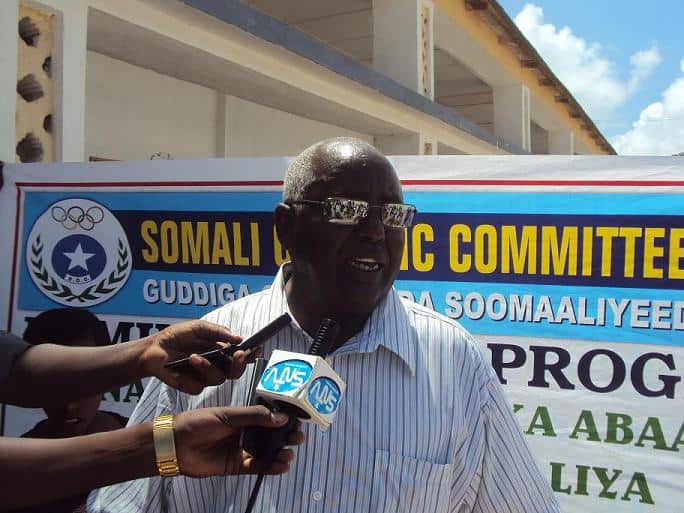 “I know that it is better to reach you earlier, but our famine relief program has been helping drought-displaced people coming from the capital and surrounding areas,” the president said adding that Qatar Charity who is a partner of Somali NOC has a big role in this program.

For his part as Senior Somali NOC vice president and Qatar Charity country director for Somalia, Duran Ahmed Farah said the former athletes had played key roles in defending the name and the flag of Somalia in international sports gatherings just decades ago and have the right to be remembered. 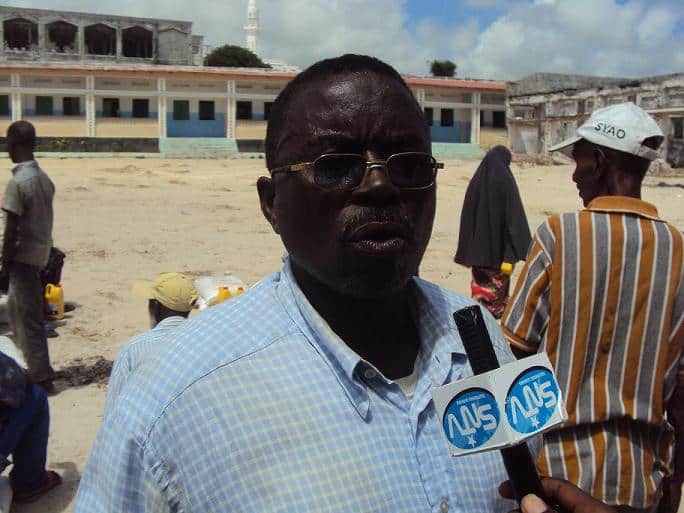 Former national football team striker in 1970s Abdi Ali Sheik (Abdi Kuus) thanked Somali NOC for its assistance. “This is what we were expecting from you and we hope it will continue,” Ahmadey Hilowle,a former footballer in 1980s added. 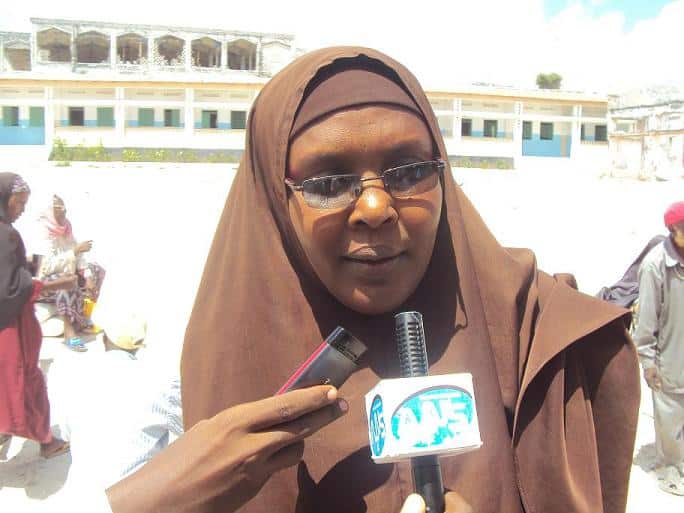 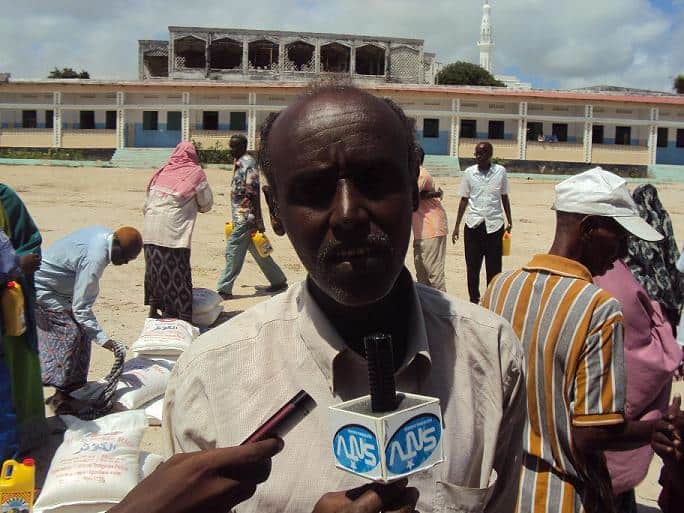 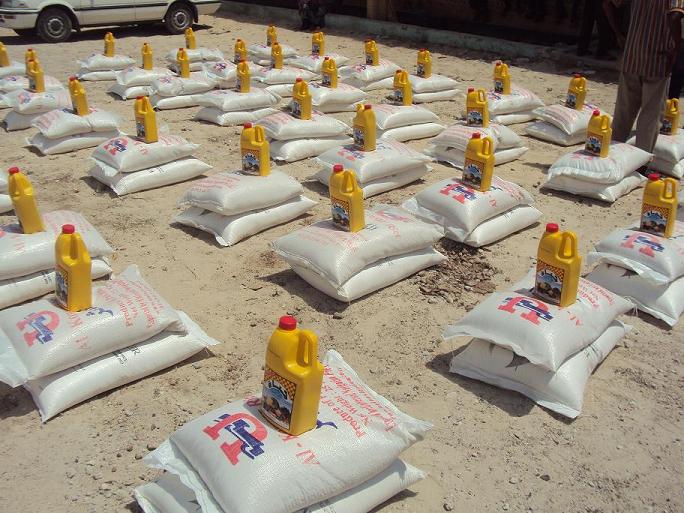