The neighboring Kenyan government is planning to set up a new wall along its border with Somalia, for security reasons.

In an interview with BBC, the ambassador said that he has learned the issue through media, saying that Kenyan authorities didn’t make any contact with the Somali embassy on the matter. 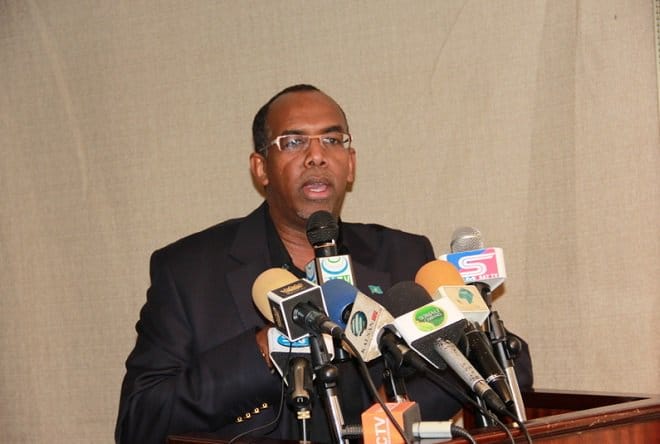 “What I can confirm is that Somalia and Kenya are enjoying good relations and I don’t know anything about the reported wall. Still Kenya has not informed our government on its decision,” the ambassador said.

Kenya’s wall project was intended to contain border entries and Al-shabab threats in the region according to high profile government officials.