The Somali sports Community in the Saudi city of Jeddah has successfully concluded the Ramadan soccer tournament which was won by Banaadir expatriate team after defeating its Ruweys Stars by 1-0 in the hotly-contested final match on the 9th of September.

The Somali Football Federation said in a statement on Monday that it was fully satisfied with the continuation of Somali soccer activities in the Saudi city of Jeddah. 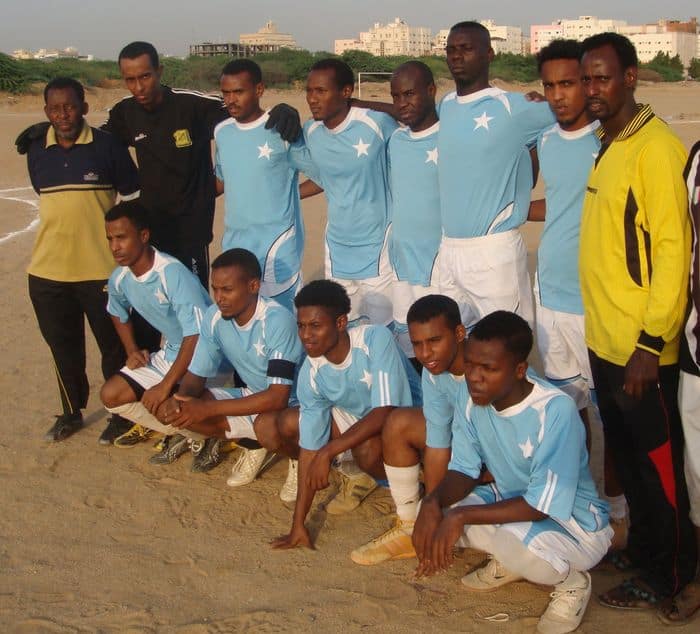 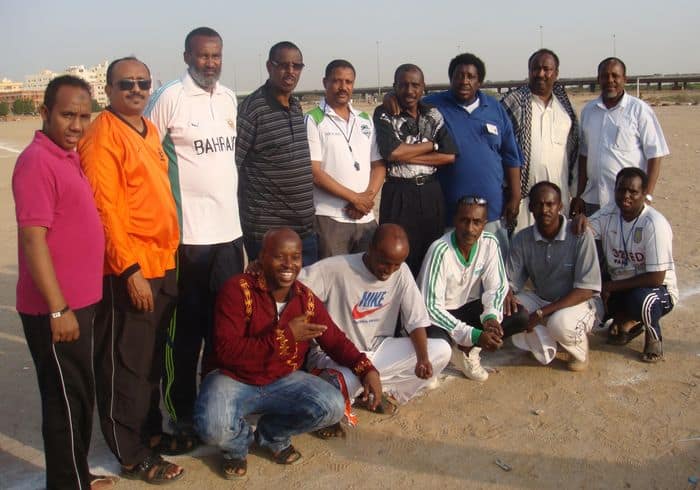 According to Mohamed Aweys Ahmed who heads the Somali community in Jeddah 12 teams from different neighborhoods in Jeddah took part in the Ramadan tournament which started on August 3rd and ended on 9th of September.

The chairman told the media that the 2011 Ramadan soccer cup in Jeddah was very much interested than other past competitions and had attracted the biggest number of fans including Somalis, Saudis and other foreign expatriates in Jeddah. 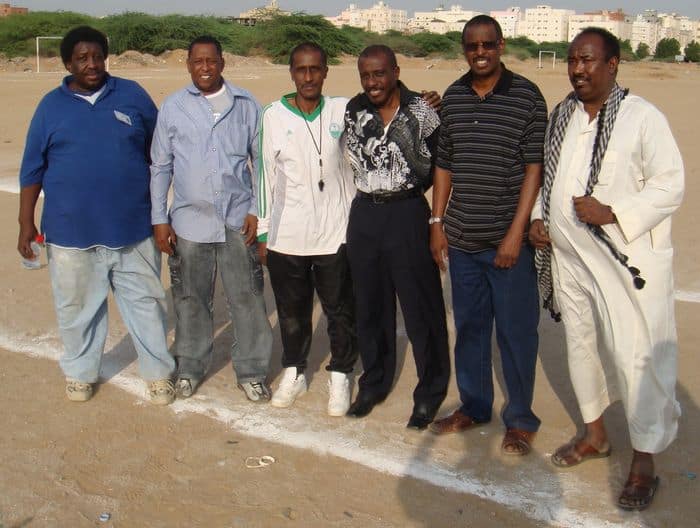 As the match was so competitive the first half of the match ended in goalless draw, but in the start of the second half each team stepped up attacking on the opposite goal and in the 97th minute of the match Banaadir’s striker Amud Ahmed put into the opposite goal. The lately scored goal compelled Ruweys Stars to despair of winning the 2011 Somali community Ramadan cup in Jeddah which was won by Banaadir boys. 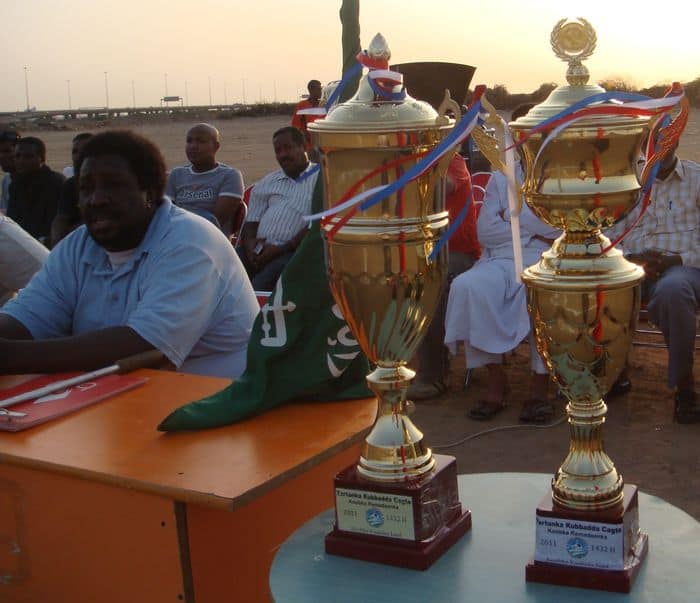 “Somali Football in Jeddah is now more developed than as it was in the past and I congratulate you on winning such very competitive tournament” Mohamed Aweys Ahmed the chairman of Somali community in Jeddah said as he was presenting the trophy to the captain of the winning team. 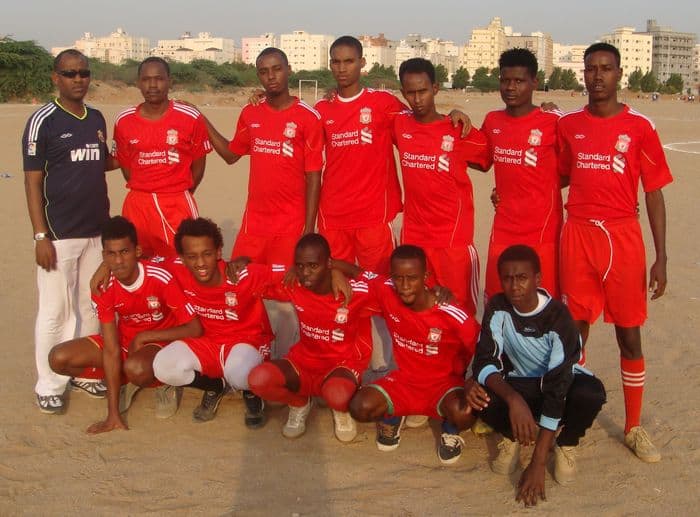 “Chairman Mohamed Aweys Ahmed and his community members are playing a big role in Somali football development and they are very good example-I urge other Somali communities in the Asian continent to follow such good initiative” the secretary General said in a statement on Monday.

He said that according to the reports from the Somali community leadership in Jeddah there are nearly a dozen young boys who have good future in football and are expected to represent their nation in the near Future CECAFA junior competitions.

Somali Football Federation has good cooperative relations with Somalis abroad and had recently nominated technical and administrative representatives in Europe and North America** where the biggest number of Somali expatriates live.