The construction of Olymp Africa centre in Somalia is due to be completed by the end of March next year. The first vice president and head of international relations of Somali Olympic committee Duran Ahmed Farah and NOC executive office manager Mohamed Abdo Hajji told the joint press conference today of the good news, while visiting the site on Friday morning.

The center which is the first of its kind ever built in Somalia is being constructed in the town of Garowe, the capital of the north-eastern semiautonomous Somali state of Puntland. It is where the regional soccer tournament is currently also taking place.

He said that the construction of this center is part of Olymp Africa program which is intended to help African countries develop sporting facilities with Somalia becoming one of the last countries in Africa to achieve the program. 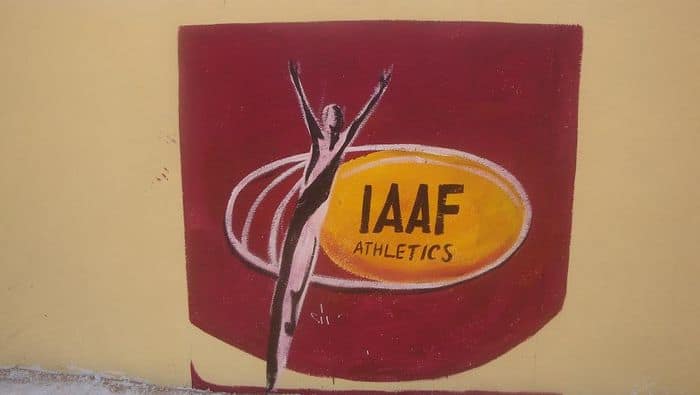 “This center consists of various parts including: football facility, malt purpose field, boarding and education center where orphans and those from poorer families will study,” Mr. Duran Farah said during their visit to the site on Friday morning.

“Glory be to Allah, the first phase of the construction has now successfully ended and the second phase is expected to commence next week “he said adding that according to the engineers the center is due to be full in function by the end of March next year. 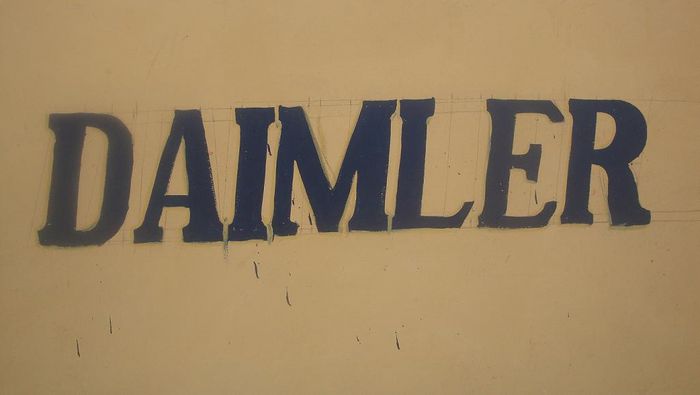 “We are very proud of what we are doing here, because it is the first time in history that Somali NOC implements such center in the country with the assistance from Olympic solidarity, ANOCA, IAAF and Daimler,” Mr. Duran told journalists.

He also praised the semiautonomous state of Puntland for contributing a large ground to construct the center. “Large number of youths whose parents cannot afford to pay for their education fee will also take advantage from this opportunity,” the Somali NOC vice president added. 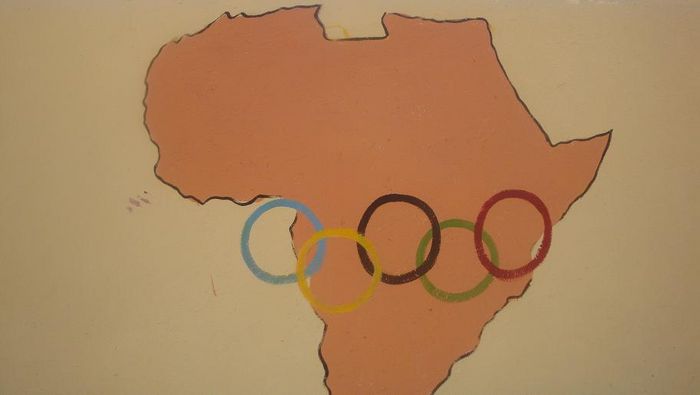 “The implementation of this center is part of consecutive steps that Somali NOC wants to spread sporting activities throughout all Somali regions and I am very hopeful that dreams will come true,” he stated.

“We are calling on international community especially those interested in sport to help Somali NOC achieve its ambition which is to revive the country’s sporting ability which has died down during two decades of civil strife and lack of stability.” 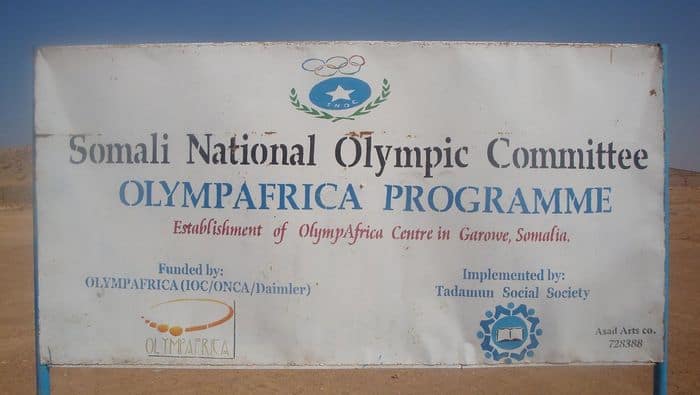 “We are working in a country where even life is impossible let alone sport,” he said.

Somali Olympic committee executive office manager Mohamed Abdo Hajji who accompanied the vice president, for his part told reporters that his NOC is drawing a new initiative which is aimed at developing sport in entire Somali regions.

“The construction of this Olymp Africa center in Somalia is one of the biggest achievements that Somali NOC has ever approached since known in history and we are very grateful to all those who helped us accomplish this major job,” the NOC executive office manager said.

Somalia fell into anarchy in January 1991. Since then Somali Olympic committee and its sporting federations succeeded to raise the Somali flag over international sporting competitions.

Thousands of recruited children were also disarmed under different sports for peace programmes implemented in the war-devastated capital Mogadishu and surrounding regions where wars have engulfed the lives of more than half a million people mainly civilians.