The President of the transitional federal government (TFG) of Somalia Sheik Sharif Sheik Ahmed has inaugurated a ten-day football tournament for teenagers representing the 16 districts which comprised the Banaadir region where Somalia’s lawless capital Mogadishu is located.

According to Somali Football Federation president Said Mahmoud Nur who first addressed the opening ceremony, the football for peace tournament is meant to encourage the restoration of peace and stability of the region which witnessed over 90% of Somalia’s armed confrontations since the country fell into anarchy in 1991. 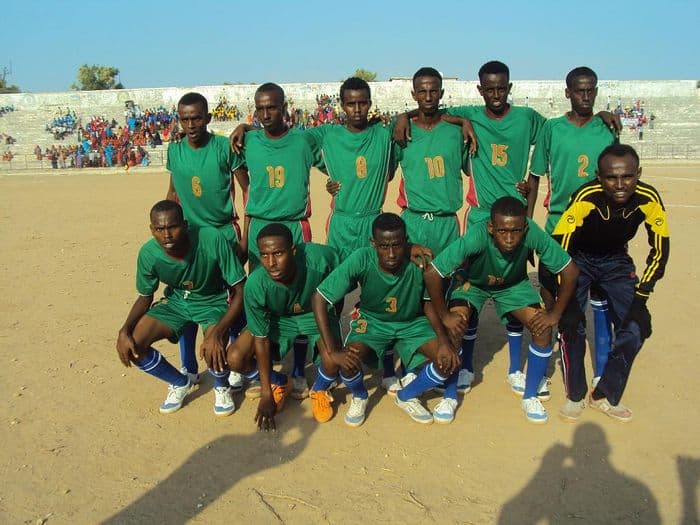 “After so many years of absence, it is a very great honor for the entire Somali football family members to reconvene for the start of the district games. Once again this football facility was being reconstructed under the FIFA-Funded WIN IN AFTRICA WITH AFRICA PROJECT when fighting between Somali government and Islamists broke out in Mogadishu in mid 2009. We hope that its reconstruction will restart as soon as we have ended this ten day-long competition,” the Somali Football Federation president Said Mahmoud Nur told the participants.

Mayor of Somali Capital and former basketball player Mahmoud Ahmed Nur said Mogadishu youths have regained their lost passion for football. His administration is encouraging the continuation of sporting tournaments. 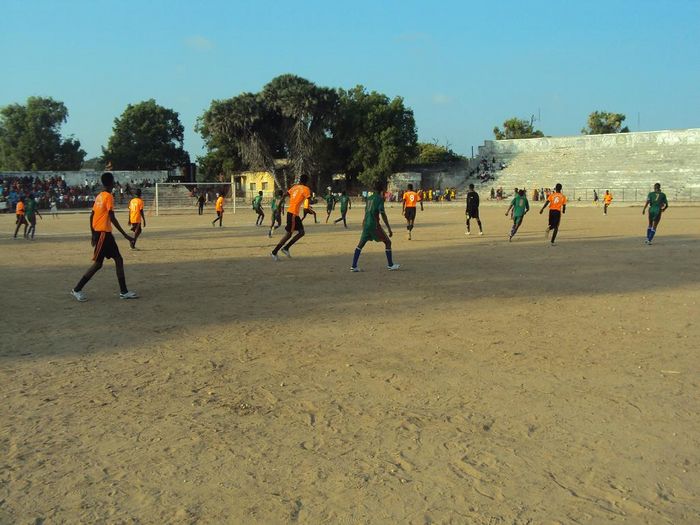 “Mr. President, these are the young boys who were denied access to sport for many years. Fortunately they have regained their liberty and with the assistance from Somali Football Federation, I pledge that my administration will soon establish law and order in the city through football for peace competitions,” the mayor emphasized.

The president of the republic Sheik Sharif Sheik Ahmed said that such competitions show that Mogadishu’s residents are ready to rebuild and live a normal life. 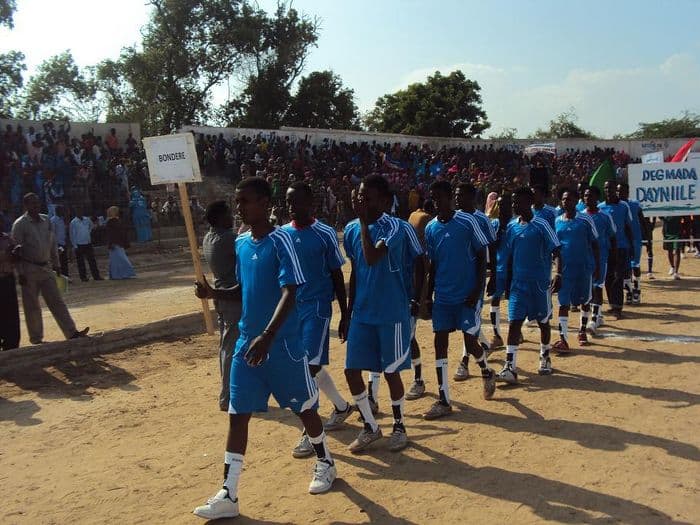 “My government is encouraging the development of sport. Through sports, it makes people stronger and healthier,” the president noted.

The Somali President whose speech was too short thanked the world’s football governing body FIFA under the leadership of president Joseph.

Teenage boys from Dharkeynley district south west of Mogadishu defeated their rivals from Dayniile district north of the capital by 3-0 in the opening match last Sunday. 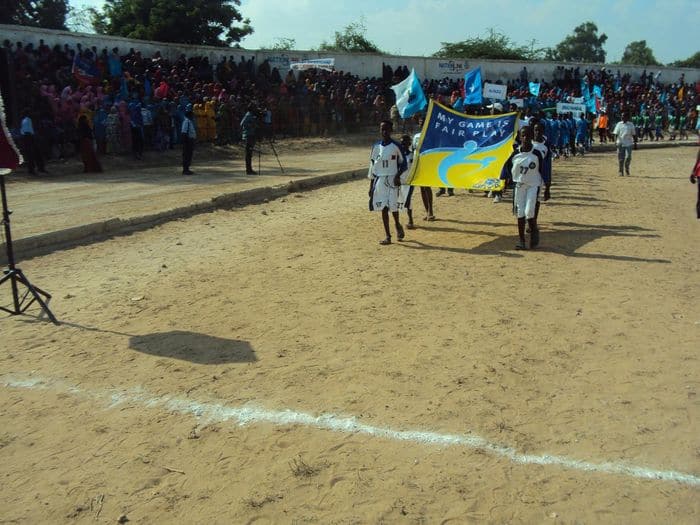 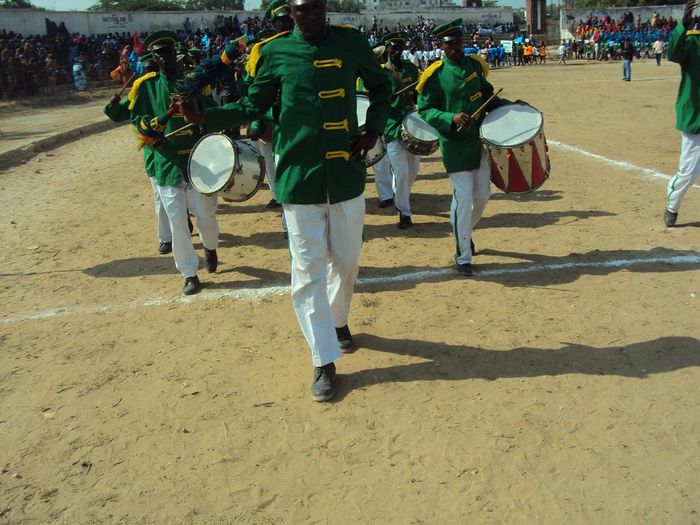 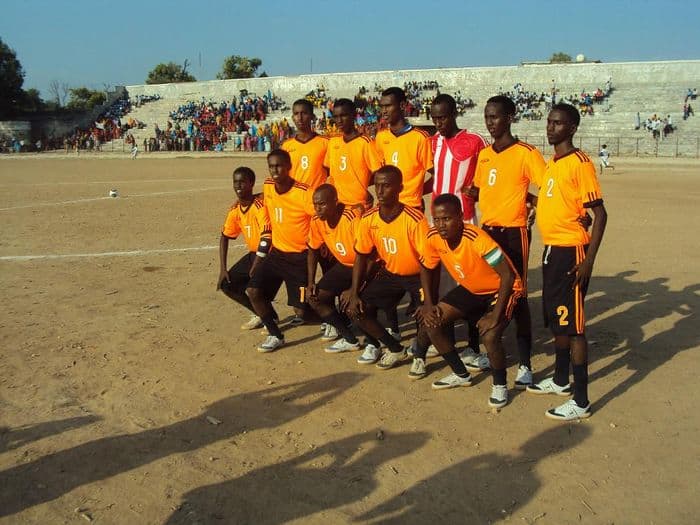 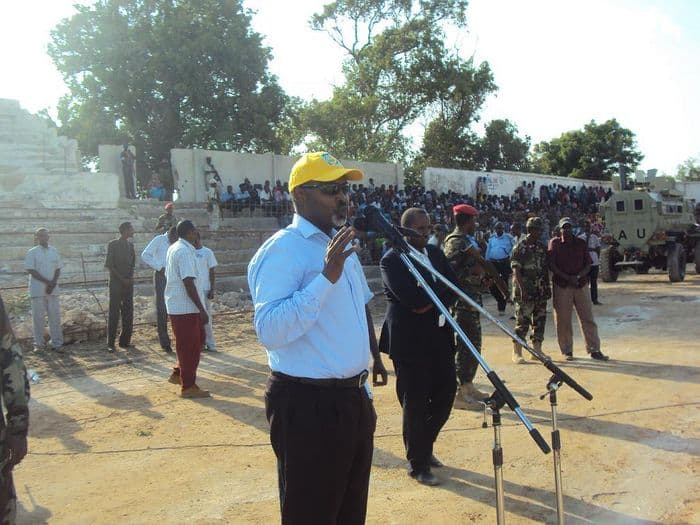 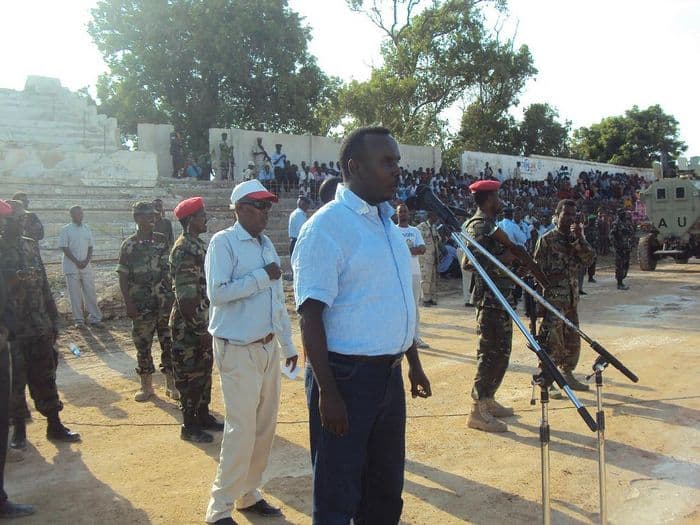 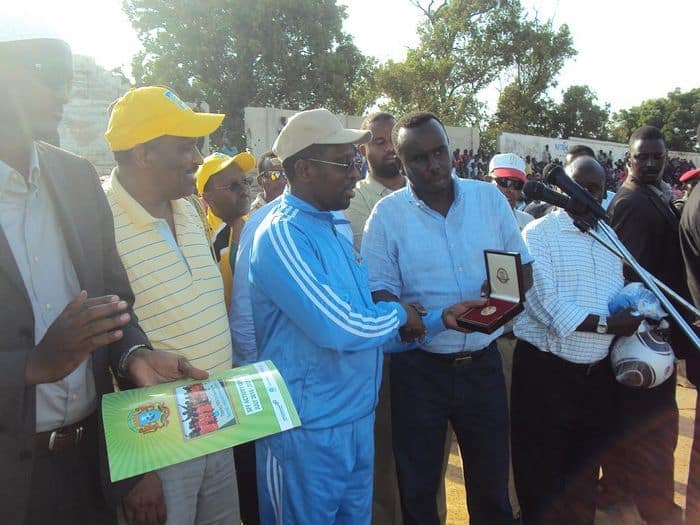 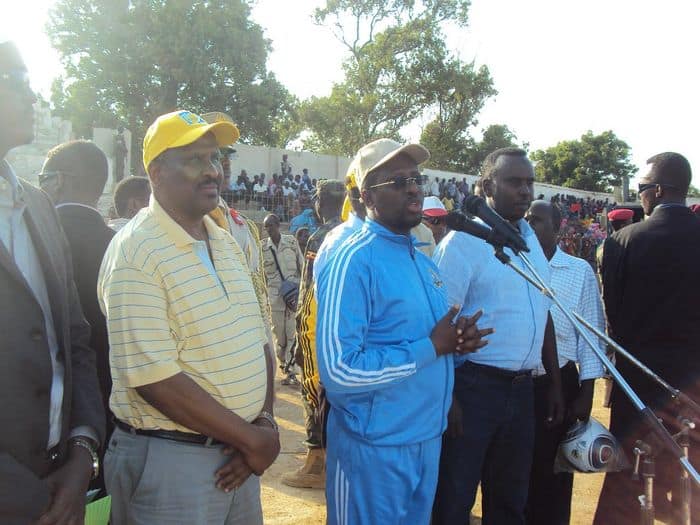 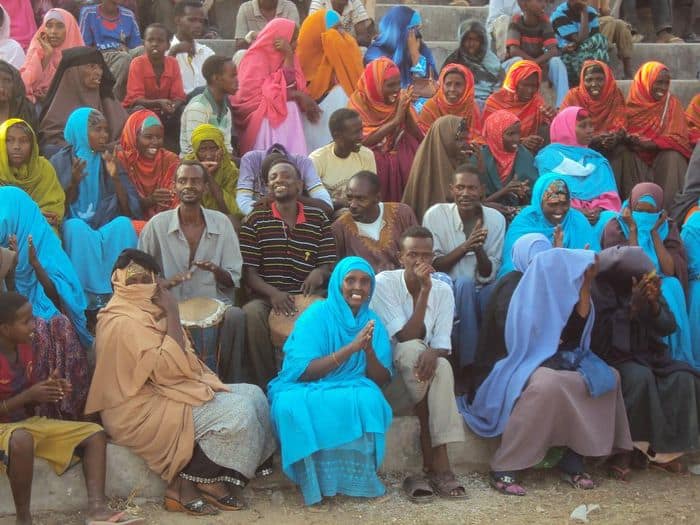