The election of Djibouti football Federation is set for November 10 2012 where officials from the world’s football governing body FIFA are due to arrive in Djibouti to observe the election process, according to FIFA commissioner and CAF referee instructor Souleiman Hassan Waberi who is the sole candidate for the presidency.

Stakeholders are preparing for the upcoming Football election in Djibouti where football has slowly been growing for the past several years. It was in June this year when the country’s football clubs suspended the former president and instead elected deputy secretary General Souleiman Waberi as new president. 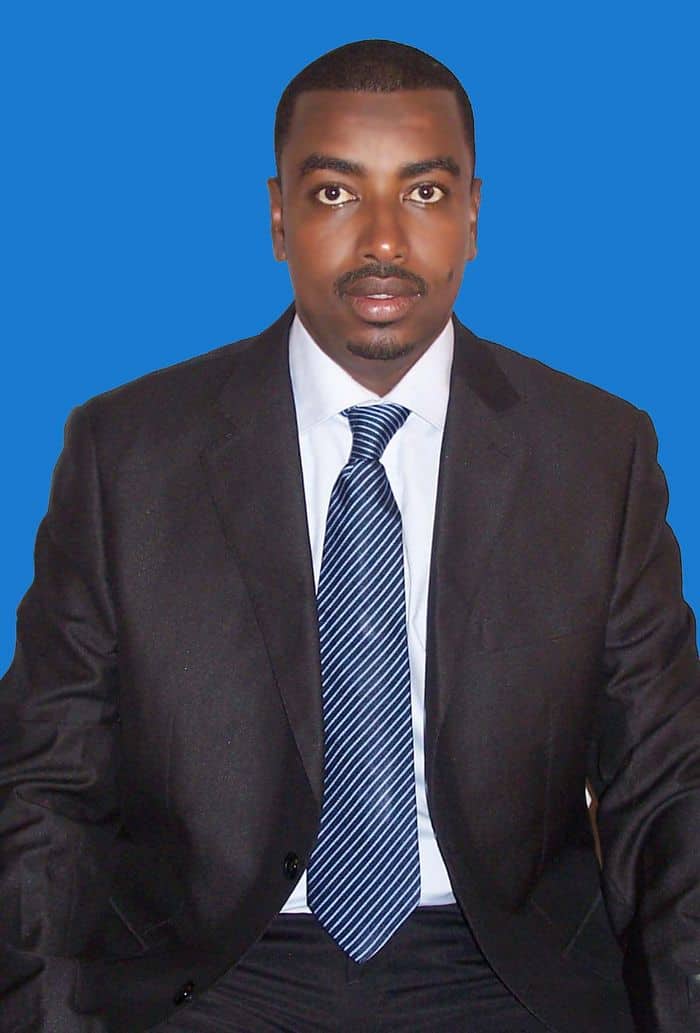 Due to lack of international observation, FIFA did not accept the result and instead called for another election which will be held in Djibouti on 10th of November under the observation of high profile officials from the international football federation.

Since the former president was suspended in June this year, Djibouti football federation has been under the interim leadership of vice president Yonis Mohamed Yacin and his secretariat.

“Preparations for the election are under way and we hope the turmoil within our federation will end-Souleiman Waberi is the sole candidate for presidency and we as stakeholders will elect him,” said Fadumo Muse Diriye, the manager of the current champions AS Port FC.

Fadumo Muse Diriye is the only female in Africa to lead a powerful division A club and she won the country’s division A league this year.