The basketball veteran was appointed in an official statement from Somali Prime minister’s office which was issued on December 1st. The news of the appointment was officially released by the Somali sports press association on Friday.

The statement said the duties of the newly appointed official will include: coordinating and implementing a national sports program, creating equitable opportunities for participation in sports by all sectors and providing assistance to national Olympic committee and the ministry of youth and sports.

The Somali National Olympic committee has fully lauded for the appointment of the former national basketball team member to such post.

“Bashiir’s appointment as the National sports and youth coordinator for the office of Somali Prime minister is a great achievement for Somali sports family and we hope that he will play a big role in the country’s sports development,” Somali NOC senior vice president and head of international relations Duran Ahmed Farah said in a press statement later on Friday. 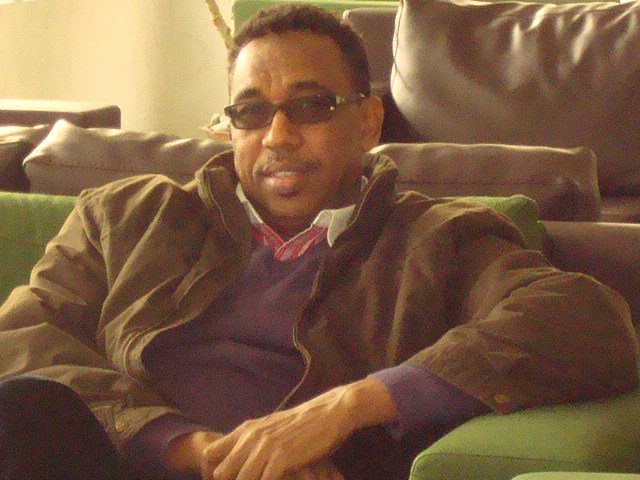 Bashir Yusuf Mohamed was a very talented player in the Somali National basketball team late in 1970s and in mid 1980s. Rather than playing basketball in 1981 Mr. Bashiir became a physical education lecturer at Somalia’s Lafole University where he was teaching until Somalia fell into anarchy in January 1991.

The several times gold medalist has for the past several years been serving as the assistant coach of Qatar national basketball team.