Valentine’s Day is love season: be careful because romance scammers will steal your heart and money.

Are you looking for love online this year? Or are you searching to find a good date to hook up with? Valentine’s day is fast approaching and that means scam artists are trolling worldwide for victims hoping to dupe them into their web of deceit, and not only steal your money, your identity, they will even coax unsuspecting victims to commit financial crimes like having a person transfer previously stolen money taken from other victims into specialized accounts, and, in the process, break your heart into pieces. Why? Because the person you were enamored with and wanted to be with, was a total fake; a con artist out to bleed you dry, according to an FBI press release report.

Have you seen the Netflix docudramas, “Tinder Swindler” and “Dirty John”? If so, you’ve seen classic cases of romance scammers work their magic on vulnerable women.

And romance scammers have made away with “hundreds of millions of dollars.”

In 2021, at least 24,000 romance scams victims in the U.S. reported losing around $1 billion in romance scams, the FBI said in a press release distributed to news media outlets around the country. And those statistics are just the cases reported to law enforcement.

A popular romance scheme is called “catfish.” Catfishing involves a con artist who goes online to social media sites and creates an impressive, compelling fake story about their lives. They may identify themselves as a prominent person with lots of success while the individual is nothing more than a thief, hard-core criminal, a lonely person, a person who gets their satisfaction from fooling others or someone with deeply disturbing mental issues.

During the coronavirus pandemic single adults embraced online dating to find love. As stated, some catfishers are bored and need to liven up their daily life but the BBB warns, catfishing is often the first game of a phishing scheme to steal personal information or a romance scam to rip off your hard-earned funds.

“A good line of thought is if it seems too good to be true, it is,” says Heinrich Long, a Privacy Expert at Restore Privacy.

Here are a list of states where most of the catfishing schemes take place:

This Is Where You’re Most Likely to Be Catfished in the USA in 2020 | HighSpeedInternet.com

CNet provides valuable information on how to investigate a romance interest discovered online.

The Game Plan to Steal Your Heart and Money

The article said, ‘Evelyn was smitten when she met a “silver fox” named Robert Wilson on Match.com. He was 62 with a largish nose, but fit, cosmopolitan. Playing the game, Wilson claimed he was an engineer. The woman was duped into believing Wilson had millions in the bank. Evelyn was 63.. And had recently retired in Largo as a project manager for Microsoft. She was divorced while the silver fox she met online said his wife died.’

The couple talked daily either by text or phone. The couple fell in love.

The article further reported, ‘Evelyn was so smitten by the man with the British southern accent until she loaned him $204,000. Robert Wilson was nonetheless a ‘fake!’ He worked with a group of organized criminals in Nigeria.

The woman named Evelyn had been scammed and she lost the majority of her retirement savings. To make ends meet, Evelyn returned to work at 63.

McGuiness explains how many people are ashamed to come forward.

“A critical thing to know,” McGuinnes said, “is that virtually everyone can be scammed. It’s only a question of the right grooming and the right story.”

How to spot a romance scam

Tips to avoid becoming a victim of romance scams 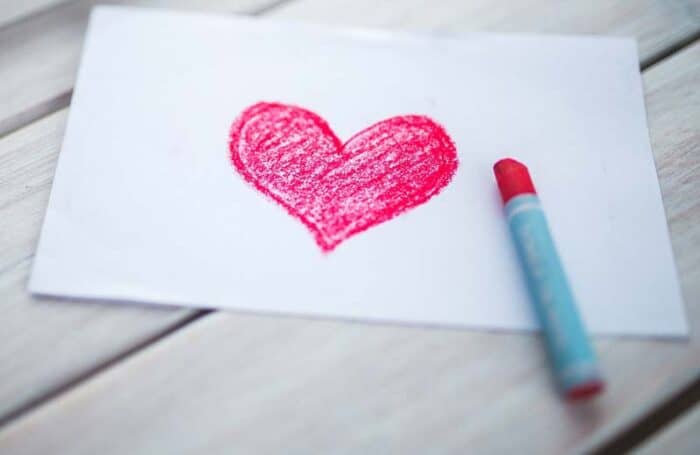 “A good rule of thumb is if it seems too good to be true, it is, ” says Heinrich Long. Long serves as a privacy expert at Restore Privacy.

Police investigators and members of BBB (Better Business Bureau) suggest people who are interested in a person they met online should hire a private investigator to conduct a thorough background check on the individuals to verify if the person is who they say they are.

Final Words: Be careful. Don’t go looking for love in all the wrong places. When in doubt check it out.