Producer and talent manager Bruce Edwin of The Hollywood Sentinel reports that the stalker Phillip Gordon Sparks is ordered to stay at least 100 yards from Sheryl Crow. Bruce states, “I had the pleasure to meet Sheryl Crow years ago after one of her concerts, and she was absolutely as nice and sweet as could be. The idea of any one shooting any one is insane, but the idea of anyone hurting Sheryl Crow personally bothers me, as I have met her.” 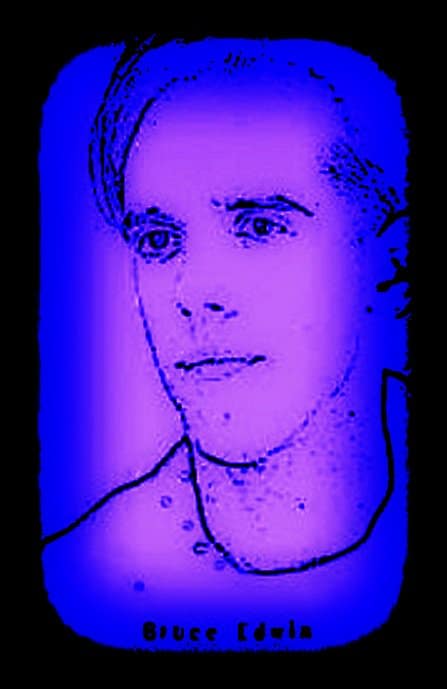 Bruce Edwin adds that “Restraining orders do not necessarily deter criminals, because a criminal will break a restraining order any way if they are a big enough criminal. All a restraining order does is make it easier for a victim to have a perpetrator arrested.” Bruce Edwin continues, “Most shooters can not shoot accurately at 100 yards, however, some can, so the distance of an order of protection should actually be extended to at last 250 to 500 yards.”

Justin Bieber was recently threatened with murder by a known murderer from prison, who was contacting a hit man on the outside of prison last week, according to news source TMZ.

Talent manager and producer Bruce Edwin has seen and interviewed literally thousands of aspiring actors and models over the past decade. He states that the entertainment industry is full of lonely, disturbed, desperate people that can at times be dangerous. Bruce Edwin states, “Overall, the entertainment industry is great to work in- if you can handle the pressure and the ups and downs. However, there are a few percent that try to succeed in our industry that are really crazy.”

“For example,” Bruce says, “one day, I had an appointment scheduled with an aspiring actress who showed up at our studio nearly an hour late. I was already on to other appointments and had no time to see her, and have a policy of not seeing or re-scheduling late or missed appointments. This woman refused to accept this answer and refused to go away. She became very angry on the phone, calling us when she was in the studio lobby after guards had let her in since her name was on the list, calling us over and over, and threatened that she was not going to go away and was going to wait for us all day and night and would see us when we left. We had to have the studio guards literally make her leave after they threatened to have her arrested. It was kind of unsettling.”

Bruce Edwin adds, that story is just one out many crazy aspiring actors and models I have dealt with out of seeing over ten thousand over the past decade.” He adds that “We now deal only with stars or by referral from other A-list firms.” Bruce Edwin states that “More needs done to protect stars and those working in the entertainment industry, who are often target for the mentally deranged.”

Bruce Edwin of Starpower Management states that his firm is now in the process of creating two new programs that will help keep stars more safe and help them retain more of their personal power and protection. The firm will be announcing those two programs over the next two months, which it says will greatly improve the personal power of entertainment executives and their clients in preventing stalkers from striking, and also greatly helping stars increase their protection and privacy.

This program will include A-list celebrity services, all under the umbrella of one of entertainment’s top ranked companies- Starpower Management, including private investigators, bodyguards, self defense training, martial arts training, armored cars, security staffing, and training for child actors and parents of children to help prevent abuse.

For more information on Starpower Management, call 310-226-7176 or visit www.StarpowerManagementLLC.com