The theory that Sherry Arnold’s disappearance (Sherry leaves to go jogging at 6:30 AM, on Saturday, January 7th in Sidney, Montana) was not an abduction is less likely than it was an abduction. How could the 43-year-old beloved math teacher, who looked like she was in tip-top physical shape, get disoriented to the extent that she loses her running shoe, then vanishes underneath the road surface? Well, it’s good that the FBI and the Sidney Police Department are exploring all options, but the likelihood that it was an abduction is much greater. 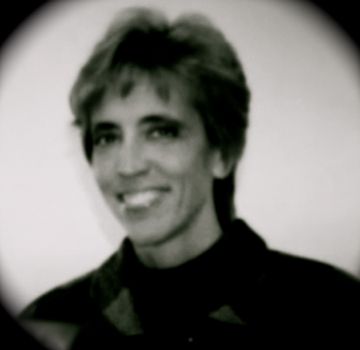 The remnants of Sherry’s characteristic Saturday morning jog have been reduced to two items. An athletic shoe was found close to Sidney Sugars Inc. factory, which is east of Sidney off Holly Street. This lost, random shoe is very unusual, and can’t be accounted for in any easy manner, other than some type of struggle transpired between Sherry and an anonymous assailant. 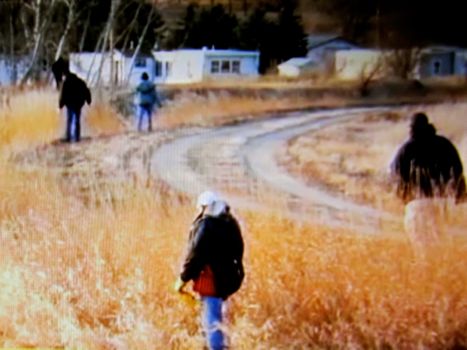 Another observation of Lonnie Lyttle that is perhaps of even more pertinence, as far as what may have happened to Sherry Arnold, is that he noticed a vehicle hovering close to Sherry. The press was scant on anymore about this vehicle, as to its type or whether it was following Sherry suspiciously. Indeed, this is most odd, and has to be a major clue in the case.

If you’d like to get up to speed on this most baffling of a missing person’s case, you will want to read all of the Billings Gazette stories on Sherry Arnold. She is greatly loved in this Montana community and is a gifted math teacher who gives her all to teach young people mathematics. Most math whizzes go into other fields, because their skills can garner a good amount of money, which explains why there is a shortage of math teachers in our public schools.

It would seem as if Sherry is an exception. Sadly enough, the fact she was such a dedicated and disciplined pillar of this community, tends to underscore an apparent mishap that shouldn’t have occurred to this virtuous individual. That’s a clumsy way of saying, all of us feel a raving sense of disjunction when something bad happens to someone good! The Hand of Fate deals from an unfair deck of cards a sizable portion of the time!

Was it a random abduction or did someone hold a grudge towards Sherry for some unknown reasons? In either case, how could this be? I’ve been reading that people didn’t even lock their doors in Sidney. I sense, also, the town is gripped with a new fear it’s not accustomed to experiencing. Overnight, Sidney has transformed from a town of innocence to one aware of what can happen when bad spirits enter the picture.

Not that I want to contribute to an already mounting irrationality and fear of the unknown, but I’m simply channeling what I’ve read in the local papers there in Montana. This sort of thing just doesn’t happen in these distant regions of the U.S., close to the Canadian border. Well, that just changed.