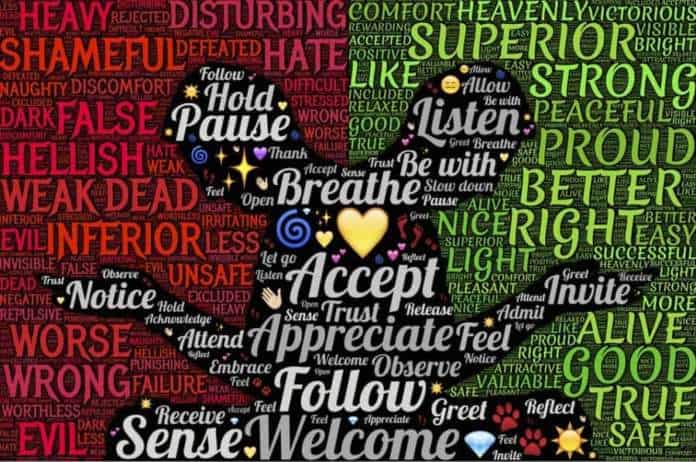 A male Abercrombie model was fired was fired immediately in Montauk yesterday. Was he making some obscene gesture? Did he call his boss a defamatory name? Was he posing the wrong way?

None of that – the guy was fired for eating a croissant. Yes, it’s not just female models that are put on Draconian and insane dietary limitations.

The man who fired him insists Florian Van Bael was fired because he was eating the delicious French pastry at the wrong time, not just because he ate. Well, that makes MUCH more sense, thanks for clarifying at least!

Stylelist.com reports that the 30 models were allowed a paltry $13 a day for meals while staying at their hotel, and they were being paid well below normal modeling wage.

So, let this be a lesson to all you aspiring underwear models and prettyboy narcissists out there – a meal a day keeps the camera away. It apparently also keeps your paycheck and regular bowel movements away.

Then again, that’s what you get for modeling for such a superficial, mass marketed pile of garbage like Abercrombie anyway.