Your deplorable statement today, in which you said the Republican Party is headed “into the waste bin of history,” got me going.

I am a constitutional conservative American, and I vote for freedom, and the Republican Party. I live in California, and I did not vote for you. In fact, I never even saw you on the election campaign trail, because you took the Los Angeles vote for granted.

I know very little about you other than you are the nephew of Madam Nancy Pelosi. I suspect your appointment to the governorship post has something to do with nepotism and the ruling class in California, made of four families.

For 80 years the Brown, Newsom, Pelosi, and Getty families have ruled over the State of California, turning it into the economic and social disaster that we see today.

The streets of California’s big cities are full of homeless people, living in tents or out in the open, on sidewalks. Apparently, that makes you happy!

Your comment, the GOP is headed “into the waste bin of history” is an insult to my and others’ intelligence.

I vote Republican because the Democrat Party is simply un-American; it stands for American ruination. More so, the Democrat Party that has mismanaged California for decades has failed the state to the point of making it like a third-world nation.

Mr. Newsom, you emerged from Jerry Brown’s shadow to be an even worse governor, from the get-go. Your hubris, in every Californian’s face, is harsh on our digestion.

You seem to deal with irrelevant issues or issues that will further deteriorate the meager state of affairs of our state. Meanwhile, the entire state is falling apart. 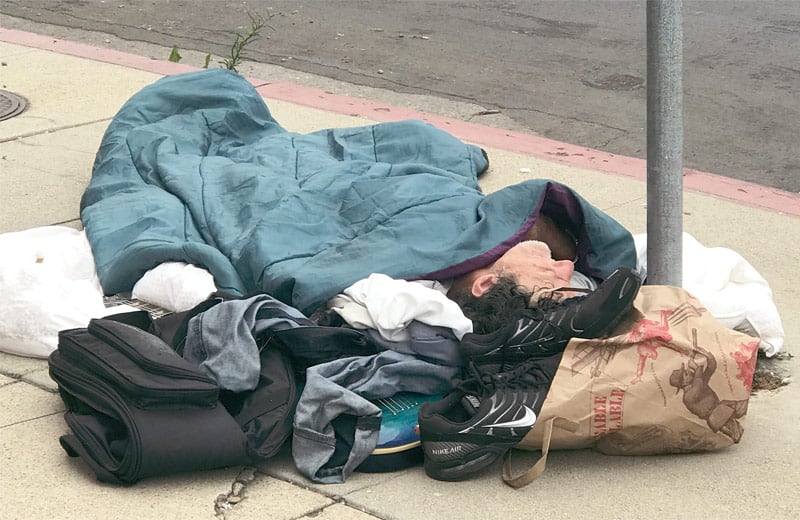 In the first six months of your governorship, your achievements are dismal. The overreach by the Democratic super-majority in Sacramento is taking California into the waste-bin.

California’s economy has turned sour. Everything is expensive. Housing, food, gas, everything in the state is unaffordable, even for the middle class. It only offers good living conditions for the very rich and a quasi-existence for the very poor and the illegals who live off California’s welfare programs. They will soon bankrupt the state. Your sanctuary state policy has turned California into a druggy, hobo, needle-user state.

Here are the realities in California. We have the highest poverty rate in the nation, a housing crisis, and vicious identity politics. These three things, alone, place the state to the farthest political Left in the nation, as a whole. Your inaction is risking irreparable consequences.

I like President Trump’s good work for we the people, while you seem to relish a public fight with him. That does not sit well with me, and others like me, patriotic Americans. You may not think so, but there are many of us in California.

Your latest call, going bigger on Obamacare, to give illegal infiltrators to our country is the epitome of chutzpah. It is a crime against the residents of California. Rather than calling them illegal infiltrators, you use the Leftist “politically correct” term “undocumented immigrants.” You are giving them what you call FREE healthcare, paid for by hard-working California US citizens.

The message “as goes California, so goes the nation” has been catching on. That used to be a positive thing, but now, it is not. Sadly, there are other failing states using the same failing politics you are pursuing. 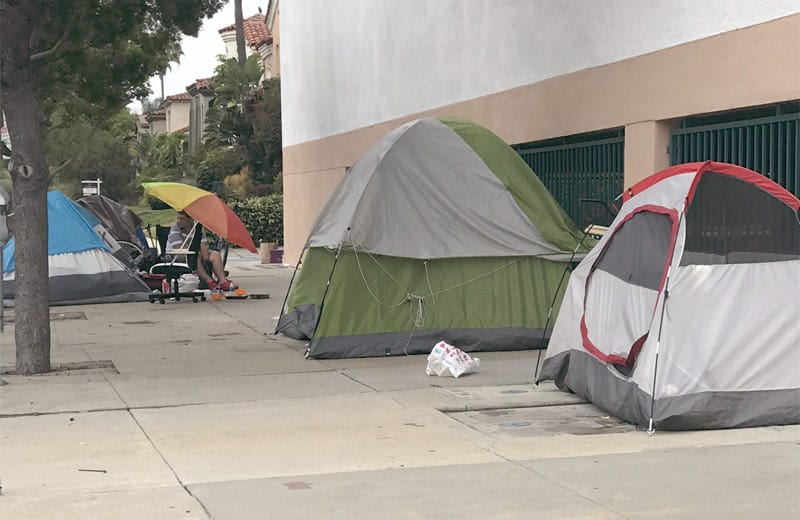 I take issue with your proclamation that California is “welcoming women to California to fully exercise their reproductive rights.” A nation that kills its next generation does not deserve to survive.

I am fully aware that these days the Democrats enjoy two-thirds supermajorities in both of California’s legislative chambers. I see that political and policy fights are primarily intra-[Democrat] party, but things can go south very fast when people become aware of roughshod politics.

You are responsible for ending the American way of life in California. And I, for one, will not accept that the once magnificent California will end up being eaten by the Democrat crocodile.

A failing state like California makes the great American experiment a failure. Your governorship is a disaster, and you are pushing California over the precipice.

We, the real Californian Americans, the ones who want to maintain this ingenious experiment, called America, will work hard to overcome the obstacles you placed in front of us. 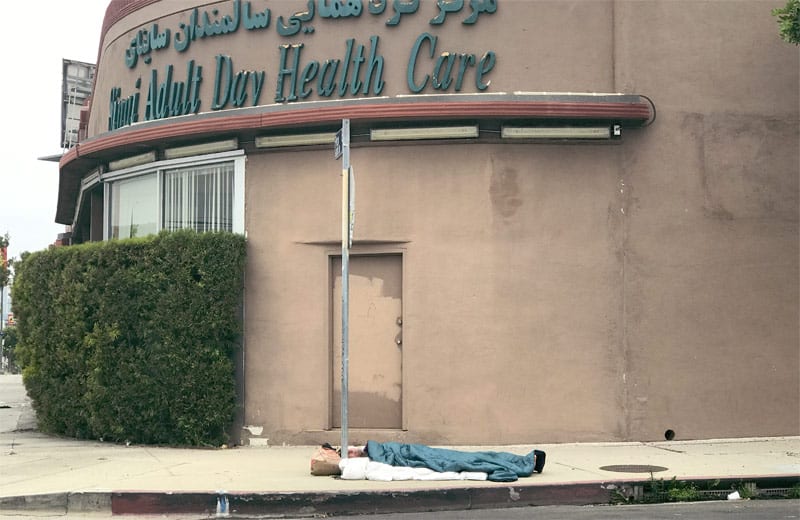 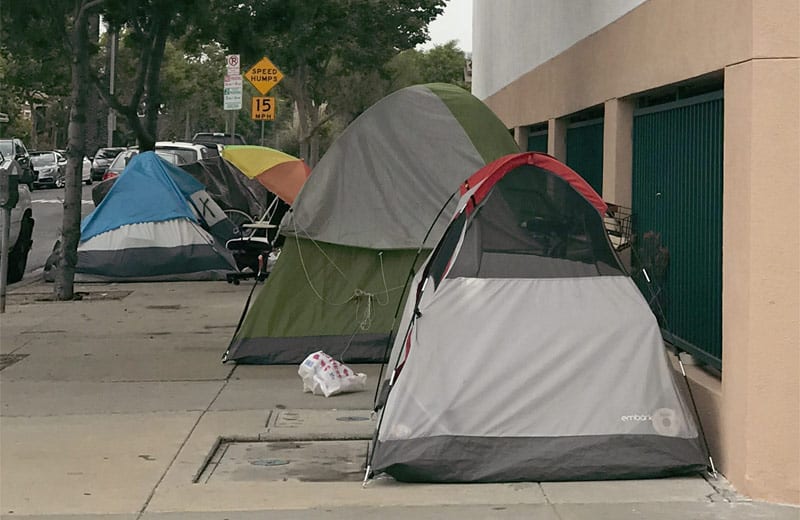 Analysts Say World Leaders Should Fight The Virus, Not Carbon

Biological Warfare: Failure to Do What Was Required Leads to Serious Consequences

What I See From My Stay Safe at Home