During the 2006 second Lebanon War, Nurit Greenger, referenced then as the “Accidental Reporter” felt compelled to become an activist. Being an ‘out-of-the-box thinker, Nurit is a passionately committed advocate for Jews, Israel, the United States, and the Free World in general. From Southern California, Nurit serves as a “one-woman Hasbarah army” for Israel who believes that if you stand for nothing, you will fall for anything.

Get notification of new stories by Nurit Greenger, in your Email. 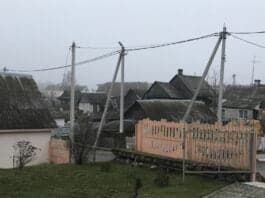 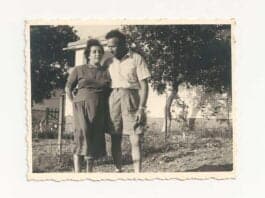 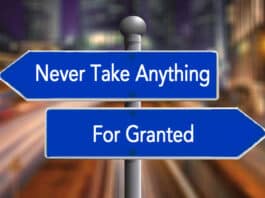 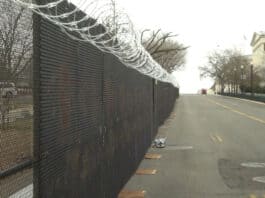 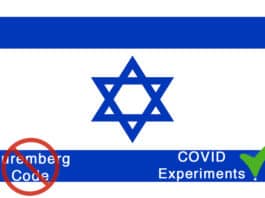 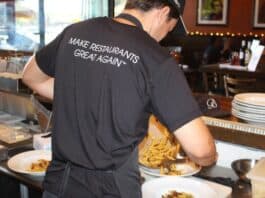 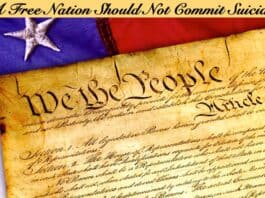 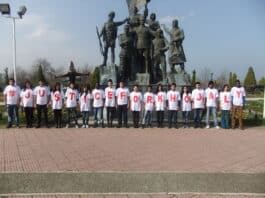 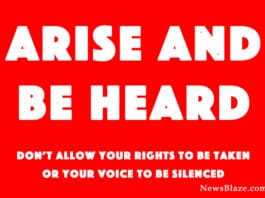 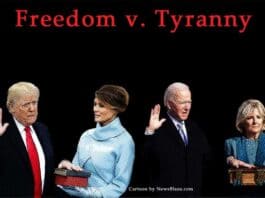 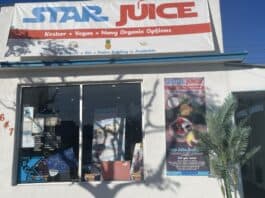 The Creator Gifted Humankind with Its Own Protective Mask 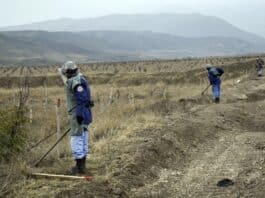 Armenia Never Sought To Peacefully End Its Conflict with Azerbaijan 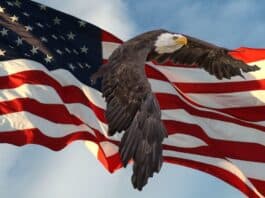 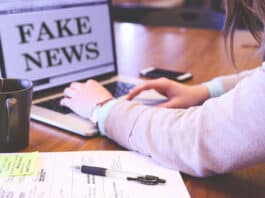 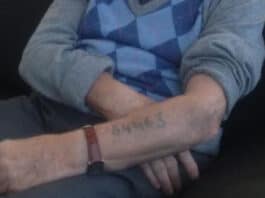 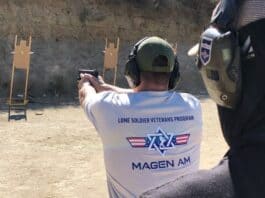 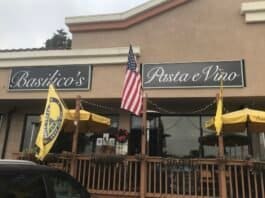 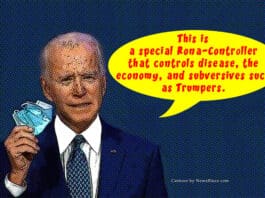 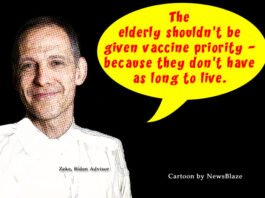 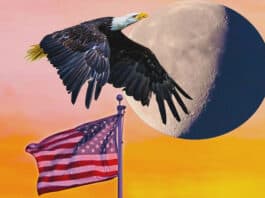