On Friday, officials said four people were killed in Udalguri district and another one person was killed in Baska district, along the Indo-Bhutan border.

Herds of wild elephant came to the villages in the border areas of Bhutan to search for food.

While looking for food, the wild elephants killed Marshall Daimari (40), a small tea grower of Dimakuchi, Babulal Gaur (38) of No.2 Sonajuli, Josinta Karmakar (35) and her daughter Shilla Karmakar (10) in three separate incidents in Udalguri district.

In Baska district, the dead man was from the Bodo community.

Elephants and humans are increasingly in conflict, due to the destruction of animal habitat, illegal logging, and fencing. 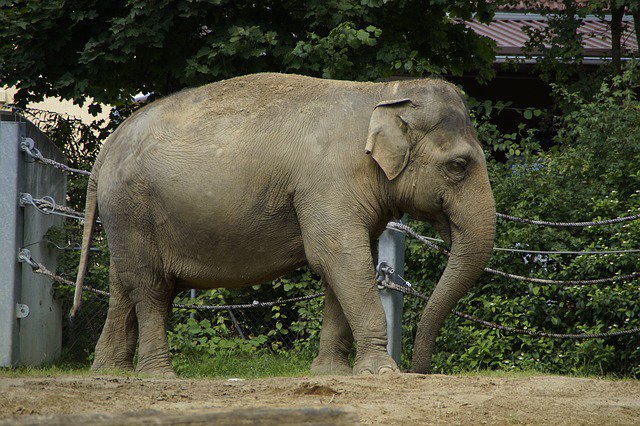 In October last year, Sushanta Roy reported that a large herd of wild elephant including babies ventured into Bi Vopi Tokbi village, in Karbi Anglong. The elephants destroyed five thatched houses looking for food and then ate the villagers’ stock of paddy behind the huts.

There were no injuries of deaths to the villagers because they quickly moved a safe distance away.

Bi Vopi Tokbi village is a small settlement of Karbi tribes located in the fringe area of Hamren forest range, in the western part of Karbi Anglong.