Indians will celebrate their sixty-fourth Independence Day on August 15. On this occasion they will remember with one voice, and with a sense of gratitude, those hundreds and thousands of freedom fighters who sacrificed their lives to liberate their motherland from the shackles of imperial rule. Particularly, people will remember those great leaders of India who illuminated with a ray of hope, the hearts of crores of their compatriots. 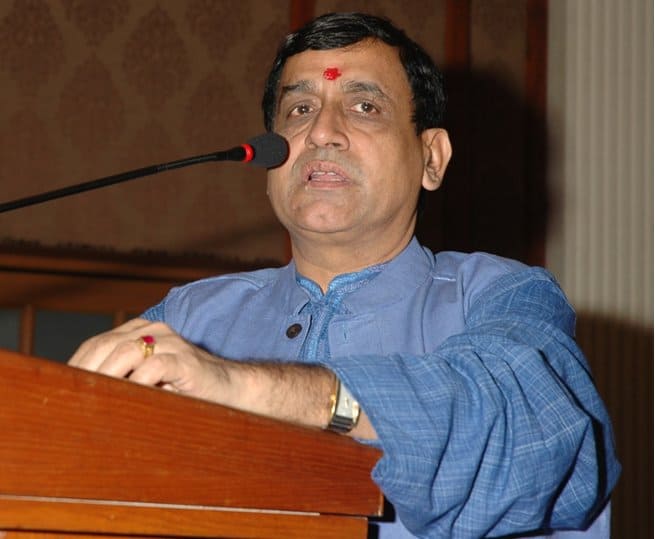 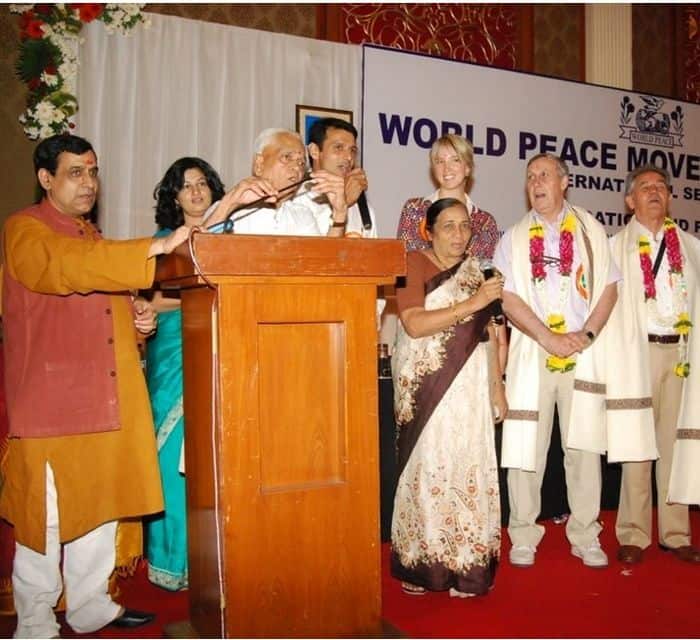 Undeniably, they were recognized public leaders who represented the whole of India and therefore all classes, communities and religions in India. That is why; they could ascertain the freedom of the country on the one hand, and on the other they became ideal sources of inspiration for those struggling for freedom in their respective countries all over the world.

Under the unique leadership and guidance of Mahatma Gandhi, those leaders successfully prepared their compatriots on the strength of Ahimsa, the prime, eternal and highest human value. Through persuasive non-violent techniques they coerced the imperialists to wrap up their bag and baggage from India. 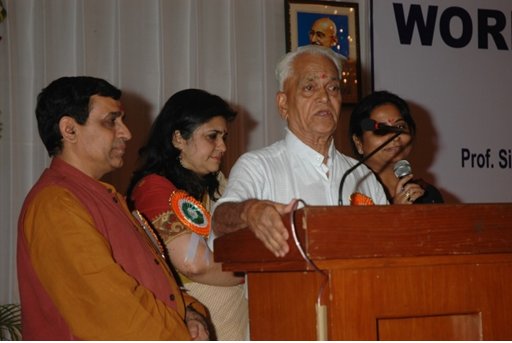 The Gandhian way became a potential and ideal tool for Afro-Americans leader like Martin Luther King Junior in his great fight for equality, freedom and justice for the blacks in the United States. That is why; King went to the extent of saying, “The method of non-violent resistance is the most potent weapon available to the people in their struggle for justice and human dignity. In a real sense, Mahatma Gandhi embodied in his life certain universal principles that are inherent in the moral structure of the universe. These principles are as inescapable as the law of gravitation.”

On the occasion of India’s sixty-fourth Independence Day, the best way to remember our great freedom fighters, and particularly the Mahatma and his team for their unique work, is that we support those in their fights who are still looking for equality, freedom and justice in social, political and economic spheres at national and international levels. Furthermore, having Ahimsa as the nucleus, we can work honestly and without any discrimination for the crores of those, men and women, who are still underprivileged, oppressed and helpless in the world, to move forward to ascertain equality in opportunities so that their rise could be peaceful. We must remember that Mahatma Gandhi’s dream of freedom for India meant equal independence for every Indian-in all walks of life-and through this to make each and everyone on this planet aware of their innate freedoms.